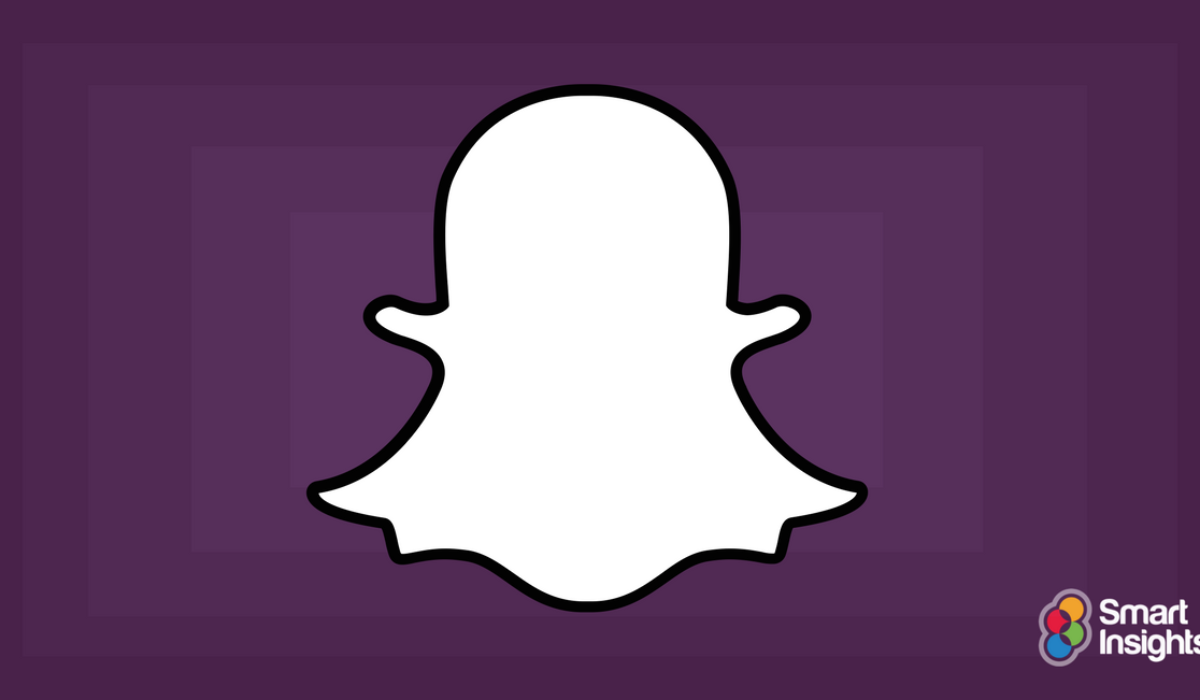 Its been a slow year for Snapchat. Snapchat’s has a total of 173 million daily actives for its entire app whilst Instagram has a total of 700 million monthly users, the Instagram stories feature a direct rival to Snapchat. Instagram has continued to mimic Snapchats old features and Snapchat has had to create new unique features to give users a reason to use their platform.

This year we have seen Snapchat launch new editing tools and camera features, as well as Snapmap and Snap Publisher. Snapchat began in 2011 as a disappearing photo-sharing platform. The app saw significant growth when it first launched but is now struggling to compete with its rival, Instagram Stories. Snapchat made its mark for showing a more authentic and unpolished side of social media. According to SproutSocial, that original feeling is what keeps some of its users engaged to this day.

As we step into 2018 we cover all the key stats from this year to help inform your 2018 Snapchat marketing strategy.

What does this mean for marketers?

One of Snapchat’s biggest advantages is its appeal to younger audiences. Millennials were among the early Snapchat adopters, and are still loyal users. Currently, 60% of Snapchat users are under 25. Therefore if your business is made up of mostly millennials, Snapchat may be the better platform for you.

As more marketers turn to Instagram stories there is less competition on Snapchat. So if you are currently seeing ROI on Snapchat continue to push this platform. The key to success on Snapchat is authentic content that offers something users cannot find on any other platform. Share exculsive content

Why not use these six tactics and examples of brands using stories to help inform your own Snapchat marketing strategy.