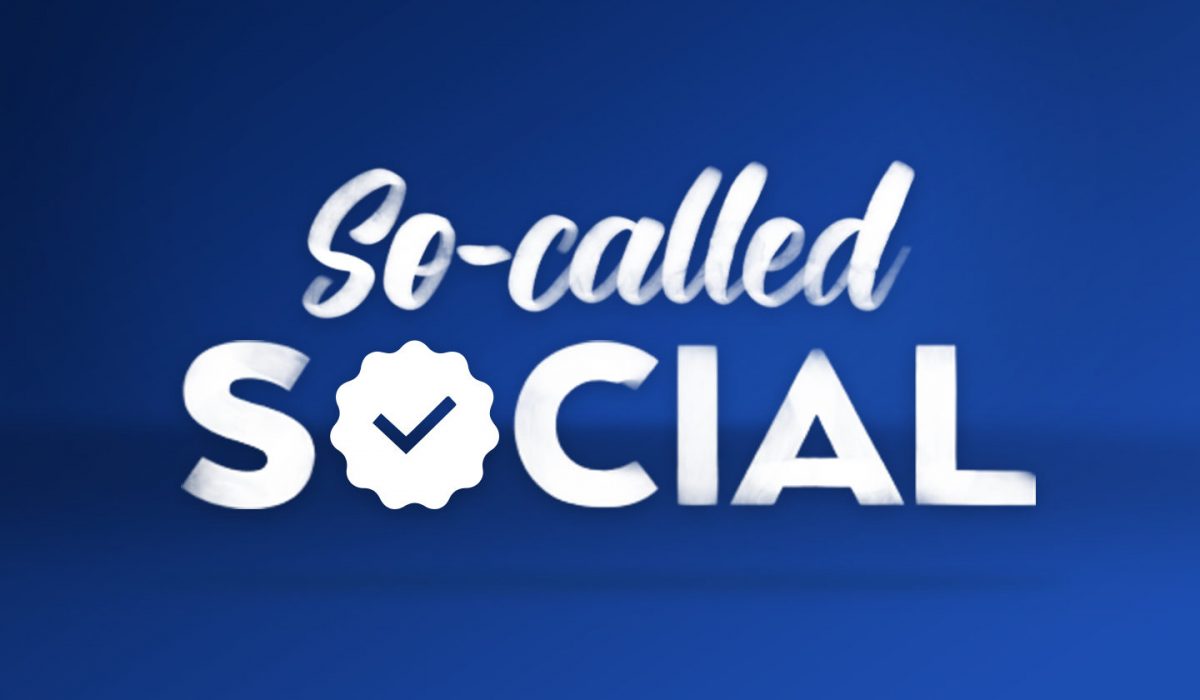 On tap today, we’ve got lots going in with Instagram, Apple’s new ad network, and a woman who accidentally dressed like her office carpet. It’s a good one. Get to it.

There’s lots going on in Instagram land. First, the platform is considering allowing users to post long-form video content (up to an hour!). The current limit for Insta videos is one minute (unless users opt to do a live stream on Stories), so this would be a pretty significant change in strategy. Related: It sounds like Insta is planning to launch a Snapchat Discover-style video hub. If the rumors are true, Instagram will offer a dedicated space featuring scripted shows, music videos, and more in vertically-oriented, full-screen, 4K resolution.

Facebook is getting rid of Trending “in order to make room for future news experiences.” To be honest, I never really used Trending on Facebook, but I am interested in what they’re going to be introducing. There are a few hot tips in the article, but we’ll see what actually launches.

Pinterest is taking video ads to a new level by introducing a new video ad unit that covers the width of the app’s two-column feed. Taking up the full width of the screen with a promoted video will offer advertisers some pretty big real estate as they’re looking to get the attention of users.

In a weird turn of events, Apple is supposedly holding discussions with companies including Pinterest and Snapchat to encourage them to join an Apple network that would serve advertising across their apps. It’s not Apple’s first foray into the advertising business, but we’ll see if this one sticks.

ICYMI, Abhay took center stage at Apple’s WWDC to share a preview of Project Aero, a new augmented reality authoring tool and multi-platform system that will empower creatives to design immersive content that blurs the lines between the physical and digital worlds. It’s pretty rad and you should check it out (oh, and share with your friends!).

For over a year, HP has been holding its agencies accountable to diversity and equality standards, and, according to new data released by the company, it’s paying off. The brand teamed with the ANA to measure its ads using the #SeeHer Gender Equality Measurement, and HP will continue its efforts with a #MoreLikeMe push to boost the numbers of ethnically diverse creatives in the ad industry. They’ve seen a six-point increase in buying intent and business drivers since its launch.

Welp, it looks like Facebook really is losing its cool amongst teens. This may not come as much of a surprise, but according to the Pew Research Center, now only 51 percent of kids ages 13 to 17 use Facebook. So, where are they going? Especially for video, teens are turning to YouTube. Snapchat and Instagram (even though it’s owned by FB) are the platforms of choice.

According to a new report, marketers seem to be digging the six-second, unskippable pre-roll ad spot. The report surveyed 305 brand marketers and agencies and found that 81 percent say this shorter format is the most effective digital ad type.

Instagram has given away the ingredients for its secret sauce, and I’m loving the transparency. After all, algorithms are pretty mysterious. During a recent media tour at Insta’s HQ, the company laid out the various factors that are weighed before an Instagram post appears in your personal feed. It comes down to three considerations: interest, recency, and relationship.