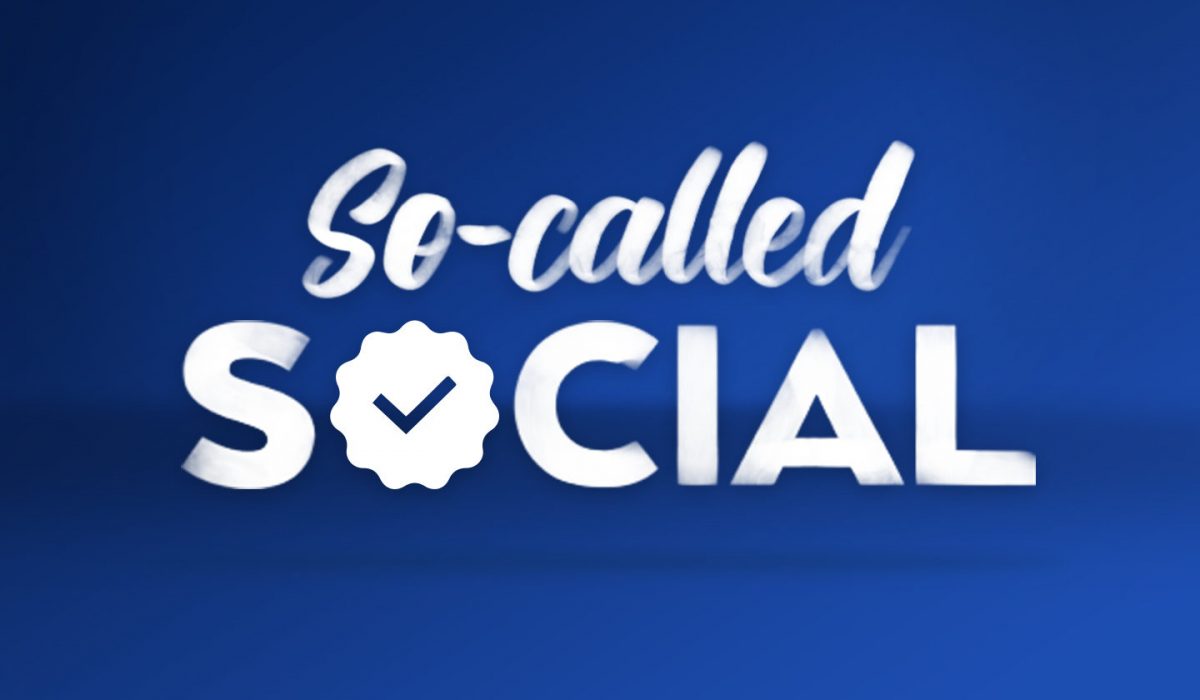 It’s GDPR Day and chances are, you’ve received an email (or 100) from every website you’ve ever visited in the history of ever letting you know about their privacy updates. But all those emails aren’t that bad… here’s some good advice on how to clean out your inbox once and for all. Anyhoosen, some stuff happened on social this week. Check it out below.

Facebook Stories (you know, FB’s Snapchat clone) has revealed that the feature has 150 million daily active users. And you know what that means… here com ads. FB is starting to test Stories ads in the U.S., Mexico, and Brazil. Sounds like they’re 5- to 15-second video ads that users can skip, and while there’s no click-through or CTA now, Facebook plans to add that in the coming months. And of course, advertisers can easily extend their Instagram Stories ads to this new surface, or have FB automatically reformat News Feed ads with color-matched borders and text at the bottom.

Wanna take a break from certain Instagram content? Well now you can. Insta is introducing a mute feature that will allow you to mute posts from an account so that the photos and videos don’t appear in your feed. Don’t worry, you’ll still get notified about comments or posts you’re tagged in from the muted account. And best yet, your mom will never know.

Twitter is changing how conversations happen based on user behavior — using thousands of behavioral signals to filter search, replies, and algorithmic recommendations. So, basically, what this means is that content from users could theoretically be demoted by the platform’s algorithm if the users have been blocked frequently, if they have multiple accounts using the same IP address, or if they regularly tweet to a large number of accounts they don’t follow. Hopefully this cuts down on some of the spam?

Remember our #HackTheBracket activation leading up to March Madness and Summit?  To refresh your memory, we opened up Adobe Analytics for the first time EVER, loaded it with college basketball data, and invited the world to trial it while filling out their NCAA brackets. It was fun, something new for the business, and a great way for people to trial the product. Welp, today we kicked off a new month-long activation, #DefendWithData, and this time we’re in the pros. We poured more than 1 million plays’ worth of data from this NBA season and the playoffs into Adobe Analytics. It’s totally rad and you should check it out.

So, I missed this a couple months ago, but I’m really glad it resurfaced. Intuit launched their first brand campaign with a truly beautiful animated short about two business owners. The primary goal of the campaign was to generate more awareness about Intuit as a brand, and create more association between the brand and their hero products (Quickbooks, TurboTax, and Mint). The campaign also included GIFs, a Snapchat filter, and branded content through Refinery29.

In a somewhat strange turn of events, Arby’s just debuted a new…font. So, if you’re feeling a bit saucy, there’s a font for that. Naturally, the font’s name is “Saucy AF,” and I’ve gotta admit, I kinda like it.

Did you guys watch the Royal Wedding last weekend? Meghan Markle was stunning, the bridesmaids and page boys were adorable, and the preacher basically stole the show. It was lovely. ANYWAY, brands also hopped on the Royal Wedding carriage.

From The Dress to tennis-ball colors to Yanny vs. Laurel, the Internet keeps surfacing these places where our perceptions diverge. Why? Taken together, all these viral illusions illustrate that perception is an interpretive act—the inputs that go into our brains don’t always translate the same way for every individual. Most of the time, we’re all moving through the world together, assuming we see, hear, smell, touch, and taste it the same way. And it’s newly alarming every time it’s pointed out that we’re simply not. Fascinating.