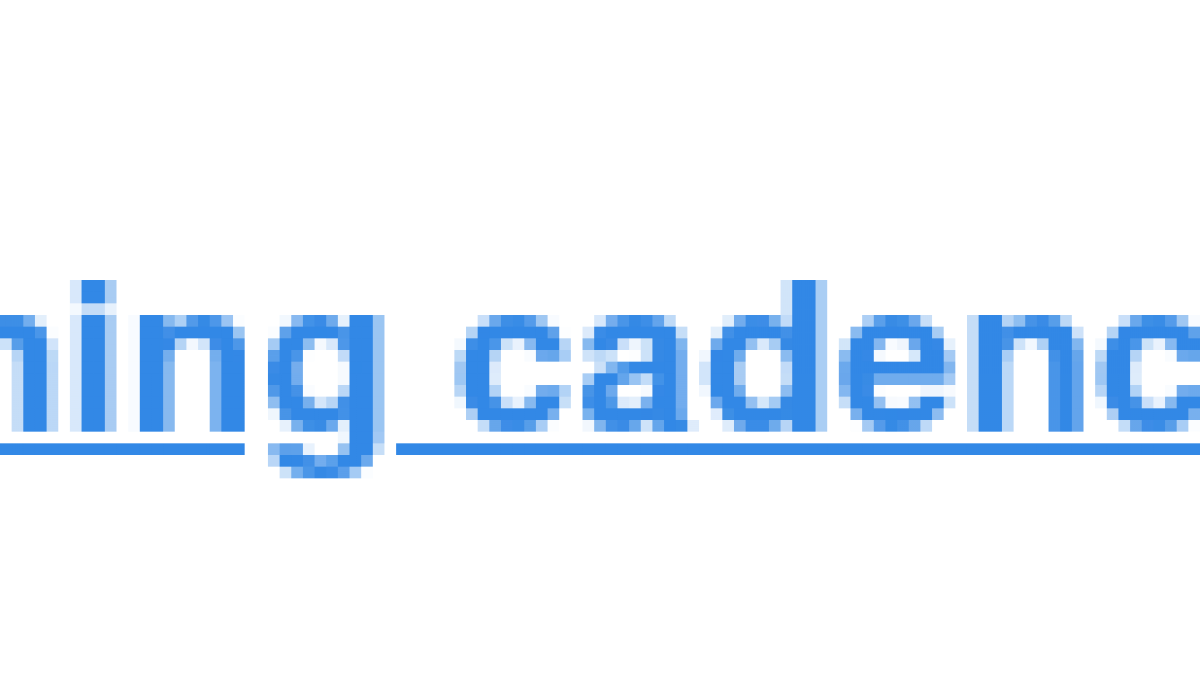 We get it, fellow marketers —sometimes, you just need the numbers.

The juggernaut known as social media only gets bigger with every new year, and because of that, demographics shift with it. And, ultimately, keeping on top of important numbers before your social media campaigns can help you with ROI in the long run.

Here, we’ve compiled the state of social media demographics, optimized with the most important data you need to know about your audience and shaping your personas for 2020, including everything from Instagram to TikTok.

Feel free to refer to this list periodically as you’re working through your editorial calendars and audits for the new year. As this time of year calls for a fresh slate, the research behind your next incredible campaign has to be fresh, as well. Happy planning!