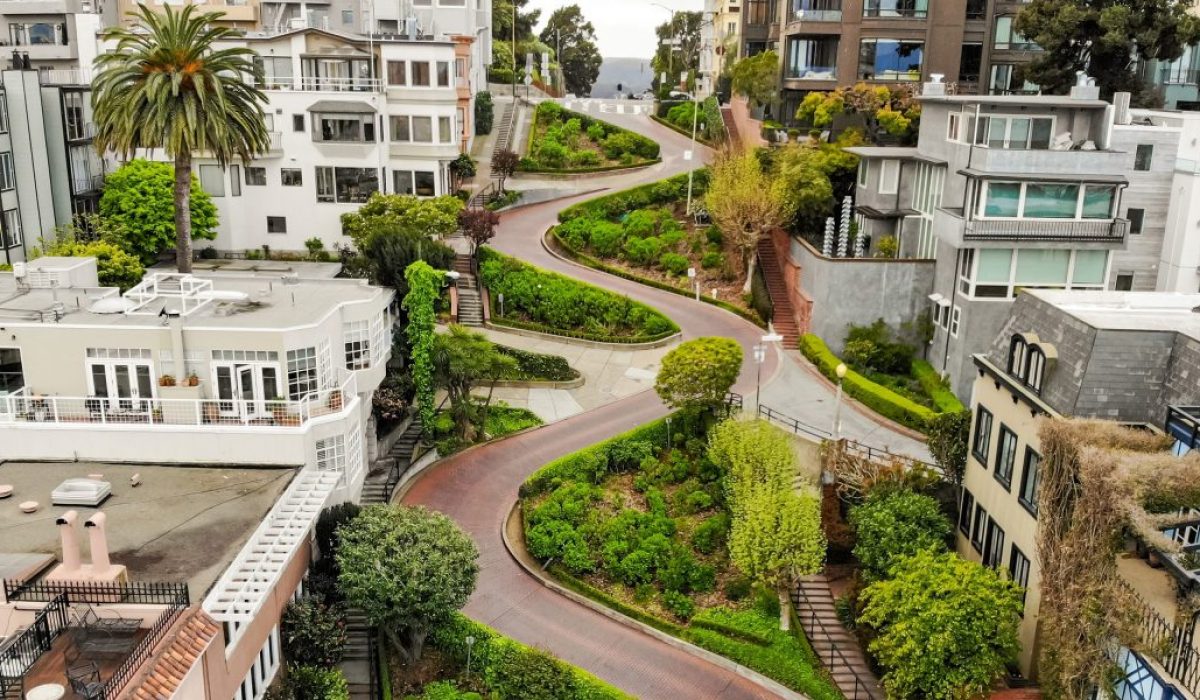 Across San Francisco, trips to workplaces, parks, transit stations, and stores have collectively fallen to about 40% of normal levels since late February, a consequence of strict social distancing measures enacted by the region and then the state to halt the spread of the coronavirus.

People moved around New York, British Columbia, and Los Angeles far less as well: somewhere between 30% and 55% as much as they did before the outbreak, according to an analysis of Google’s Community Mobility Reports, which aggregates data from users who enable location tracking on their devices.

A pair of researchers at the University of California, Berkeley, and MIT have used that data as a starting point to answer a crucial question: How much more can people freely move around without triggering major resurgences in the outbreak? By approximating the growth rate of caseloads ahead of the lockdowns, and adopting what they consider a reasonable calculation of the impact of reduced movement on the spread of the disease, the researchers estimate that San Francisco might be able to return to as much as 70% of normal mobility. British Columbia, which used extensive early testing to flatten the curve of the disease, may be able to go as high as 78%.

The analysis found that even areas like Los Angeles, which has suffered a disproportionate share of California’s covid-19 cases and fatalities, could potentially turn up mobility levels somewhat after the initial wave of cases crests.

But one of the researchers, Jacob Steinhardt, an assistant professor of statistics at UC Berkeley, is quick to stress that their conclusions are highly uncertain and their estimates likely too high. Moreover, he adds that regions shouldn’t substantially ease restrictions without first putting in place effective means of disease tracking to quickly spot any rebounds in infection rates.

On the low end, those same regions may need to keep mobility at 41%, 35% and 37% of baseline levels, respectively. The extreme ends of those ranges, of course, translate into very different sets of public policies.

The uncertainties point to just how difficult it is to estimate the effects of lifting social restrictions. While much of covid-19 modeling so far has explored how well varying degrees of social distancing can limit the spread of the disease, increasingly researchers are attempting to predict the impact of easing those restrictions.

The Mordecai Lab at Stanford has also developed a model to analyze various approaches to managing the next phases of the outbreak in Santa Clara County and other parts of Northern California, exploring trade-offs between extending stay-at-home measures for months, continually switching social distancing restrictions on and off, and increasing testing of the population and isolation of infected patients. The more effective regions become at doing the latter, the more steadily cases will decline, even without returning to stricter distancing rules, the team found.

But the modeling is tricky and the necessary data is elusive. These analyses will only provide rough estimates, with wide margins of error, until researchers get a better handle on some of the basics of covid-19, including how widely spread it already is, how contagious it is under various scenarios, and how quickly it’s rising or falling in any given place.

An added limitation of the work by the MIT and Berkeley researchers is that mobility data is correlated with human interactions, but it’s an imperfect proxy. To the degree society as a whole isn’t moving around as much, it suggests we’re having fewer of the direct encounters during which we might infect one another. But walking 100 yards to a crowded party is worse than driving 10 miles to a desolate park, in terms of the risk of spreading the disease.

A crucial point of the work—which Steinhardt and MIT’s Andrew Ilyas​ wrote up in a draft paper that hasn’t yet been published or peer-reviewed—is that communities need to get much better at tracking infections. “With the data we currently have, we actually just don’t know what the level of safe mobility is,” Steinhardt says. “We need much better mechanisms for tracking prevalence in order to do any of this safely.”

The analysis relies on other noisy and less-than-optimal measurements as well, using hospitalization admissions and deaths to estimate disease prevalence before the lockdowns and make plausible but uncertain assumptions about how much shelter-in-place rules have altered the spread of the disease. Much of this uncertainty is due to the spottiness of testing to date. If case counts are rising, but so is testing, it’s difficult to decipher whether infections are still increasing or a greater proportion of infected people are being evaluated.

This produces some confusing results in the study for any policymaker looking for clear direction. Notably, in Los Angeles, the estimated growth rate of the disease since the shelter-in-place order went into effect ranges from negative to positive. This suggests either that the city could start loosening restrictions or that it needs to tighten them further.

Ultimately, the researchers stress that communities need to build up disease surveillance measures to reduce this uncertainty, and strike an appropriate balance between reopening the economy and minimizing public health risks.

They propose several ways to do so, including conducting virological testing on a random sample of some 20,000 people per day in a given area; setting up wide-scale online surveys that ask people to report potential symptoms, similar to what Carnegie Mellon researchers are doing through efforts with both Facebook and Google; and potentially testing for the prevalence of viral material in wastewater, a technique that has “sounded the alarm” on polio outbreaks in the past.

A team of researchers affiliated with MIT, Harvard, and startup Biobot Analytics recently analyzed water samples from a Massachusetts treatment facility, and detected levels of the coronavirus that were “significantly higher” than expected on the basis of confirmed cases in the state, according to a non-peer-reviewed paper released earlier this month.