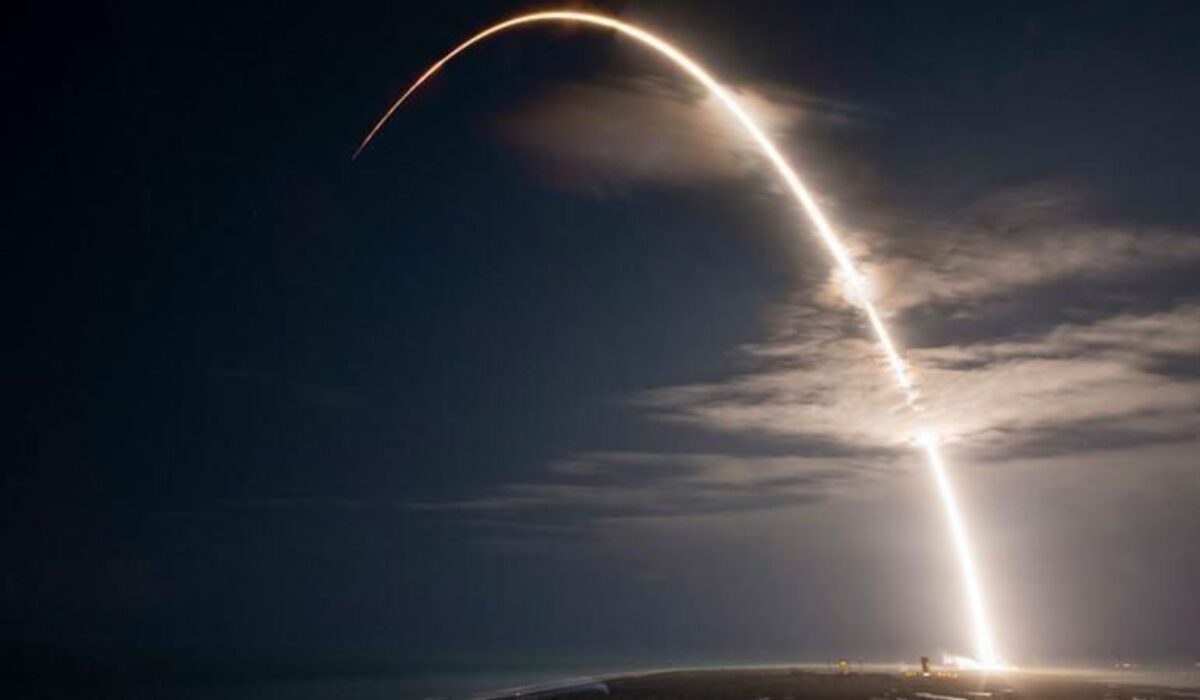 A SpaceX Falcon 9 rocket blasted off from Florida in the predawn Saturday sky, just two weeks after another of the company’s workhorse rockets sent NASA astronauts Doug Hurley and Bob Behnken to the International Space Station.

The company had followed up its historic first launch of humans just a few days later, with a launch of Starlink satellites, and now it’s pulled off its first Starlink ride-share, carrying 58 of its own broadband satellites, along with three Earth-observing spacecraft for Planet Labs.

The mission brings the total number of Starlink satellites in low-Earth orbit to more than 500, while increasing Planet’s SkySat fleet to 18. SpaceX’s Starlink aims to eventually include tens of thousands of orbiting routers that’ll blanket the Earth in broadband internet access, while the SkySats will help Planet Labs develop imagery of the Earth’s surface.

The first stage booster had previously flown twice, both times on Dragon cargo resupply missions to the ISS. It was successfully recovered again when it landed on a droneship in the Atlantic Ocean less than 10 minutes after launch.

You can watch a recording of the whole mission above.