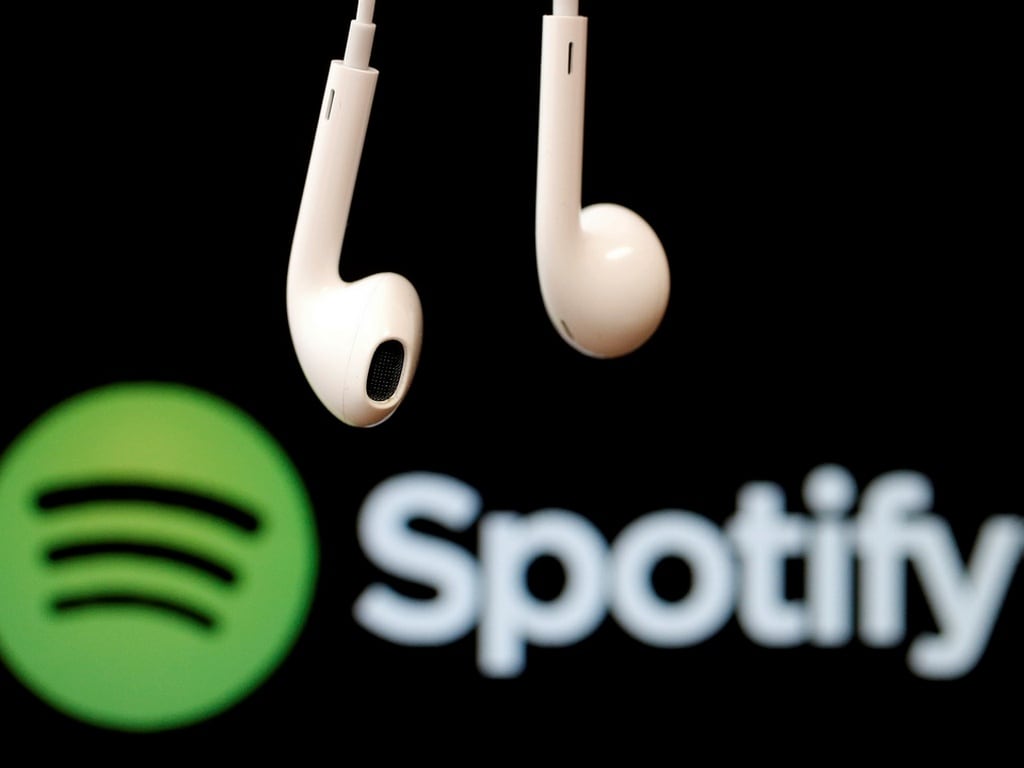 Spotify wants to know if users of its Premium Family subscription program are abusing it by hiding their location data.

The plan costs USD 15 per month for up to six people, however, the condition requires all six to be living at the same address. According to Cnet, Spotify is concerned about people abusing that plan to pay as little as USD 2.50 for its services.

Last month, Spotify updated its terms asking Premium Family subscribers to provide location data from time to time to ensure all the users of the plan belong to the same family. The company stressed that it does not store the data for any internal use.

Separately, last week, Spotify acquired music production marketplace SoundBetter without disclosing terms of the transaction. SoundBetter will become part of the Spotify for Artists feature, which provides insights, profile management and promotion tools to artists and their teams, the Swedish company said.

SoundBetter’s platform allows hiring of musicians, audio engineers, producers, and songwriters. The company was formed in 2012 and has over 180,000 artists registered on its network, according to the statement.

With inputs from ANI.