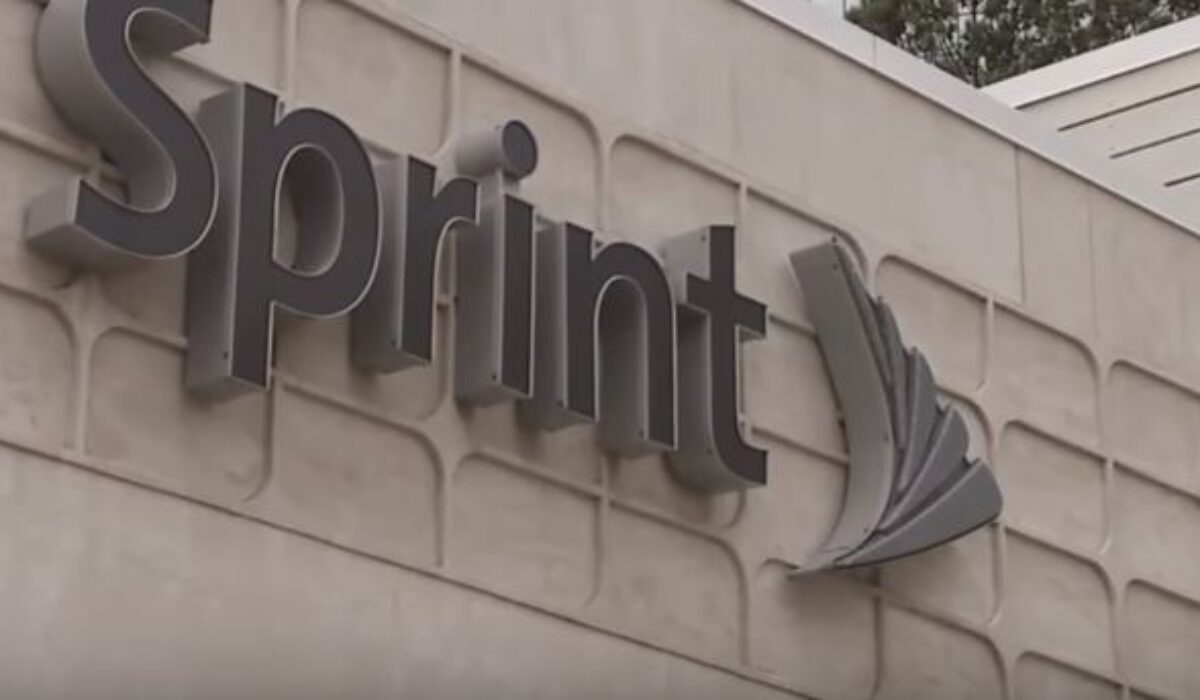 Of course, talks of T-Mobile merging with Sprint have been around for years. This time, however, it looks like there’s more meat to it than mere idle speculation. According to Reuters, T-Mobile, the U.S.’ third largest carrier, is on the brink of agreeing to a merger with the country’s fourth-largest carrier, Sprint, citing unnamed sources familiar with the deal.

Timing is important in mega-merger deals. Previously, plans of a merger between the two telecom giants fell through when it became apparent that the Obama administration’s anti-trust stance would object to the deal. With the Trump administration, however, a T-Mobile-Sprint merger could push through and deal makers are not likely to let this window of opportunity pass by, according to Engadget.

#Sprint and #TMobile could #merge in late October https://t.co/al5Azjlmot

At the moment, neither Sprint nor T-Mobile has officially commented on the leaked merger plans. However, company officials from both camps have already given previous hints of such agreement.

For instance, T-Mobile CEO John Legere gave indications last January that the company is open to a possible merger in the near future saying, “It may make sense from a scale standpoint.” On the other hand, Sprint CEO and President Marcelo Claure hinted that it would make announcements about merger discussions in the near future.

The combined entity will likewise become the second biggest telecom player on the block. Combining T-Mobile’s 69.6 million subscribers with Sprint’s 53.7 million will create a telecom titan with 123.3 million subscribers, enough to overshadow Verizon’s 114.5 million (the current number 2) and placing it firmly behind AT&T’s 135.7 million.

Aside from the advantage of scale, a merger between T-Mobile and Sprint could also improve the combined entity’s bottom line. According to research firm MoffetNathanson partner and senior analyst Craig Moffett, a merger could mean as much as $4 billion in savings due to cost-cutting opportunities. The combined entity could then invest those savings in areas like 5G which is critical if it wants to maintain an edge over rivals in technology.