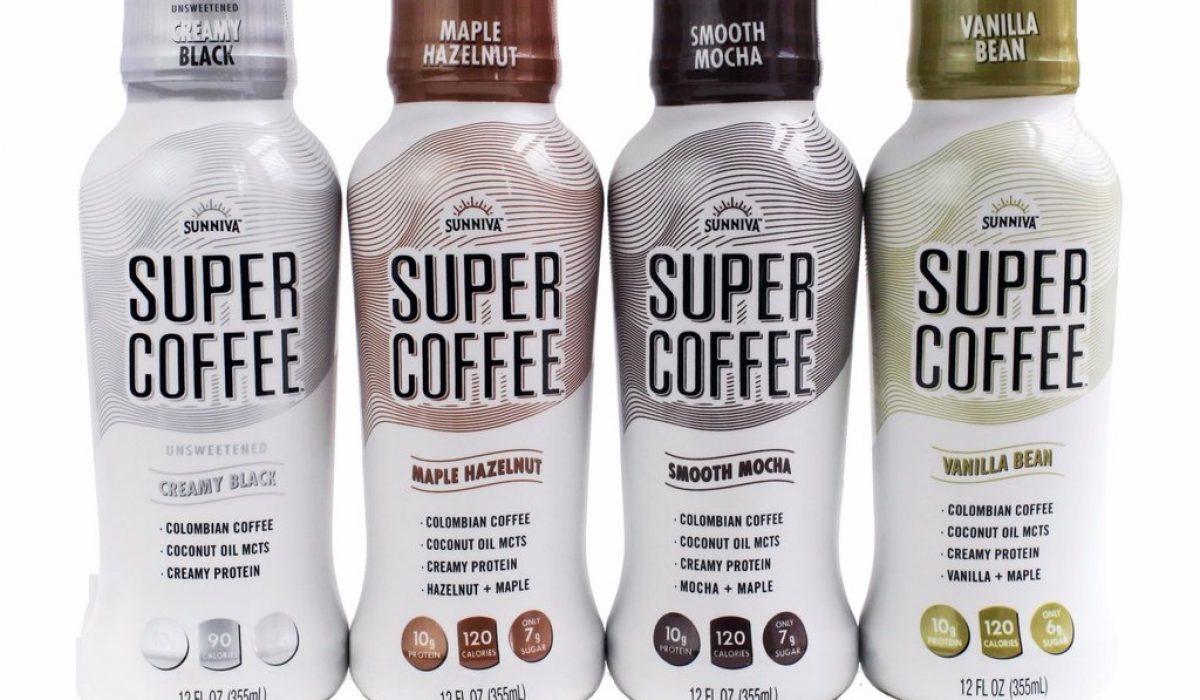 Last into the tank are brothers Jake, Jordan and Jim DeCicco of Super Coffee, seeking $500,000 for four-and-a-half percent equity.

Super Coffee is a brand of coffee that seeks to “power your passion.” According to their website, the organic coffee contains “pesticide-free beans [that] preserve healthy anti-oxidants that help your cells stay young and balanced.” Additionally, the coffee is free of lactose, sugar and soy. Flavors include maple hazelnut, vanilla bean, creamy black and smooth mocha.

Guest shark Rohan Oza likes the taste profile, but Robert Herjavec admits he doesn’t love the flavor. He questions why, to which they reply that he is “not a millennial.” He quickly goes out. In two years, they have done $600,000 in sales and are projected to do $2.1 million this year. They have raised $1.3 million.

Oza worries about the valuation, but Barbara Corcoran thinks they’re very different from other beverage companies she has invested in. She worries, however, about the aftertaste. Given her concerns, she goes out, as does Mark Cuban. Lori Greiner likes their hustle but goes out over the valuation. Oza appreciates that their product is on-trend with being healthy, but worries about the cost and taste. He goes out.

I’m a coffee fanatic, but will never try this. I REALLY hate coconut water. It’s too oily for me, and the oils in coffee beans is actually really important to the art of brewing. #SharkTank https://t.co/ObiBZO1OVL

Super coffee is dope! The numbers are great && they understand the bev market! Worth a shot #SharkTank

All in all, I’m still a @Starbucks guy. Occasionally turning to @Folgers every now and then. But I’d give Super Coffee a chance. #SharkTank

Would you try Super Coffee? Sound off in the comments section below!