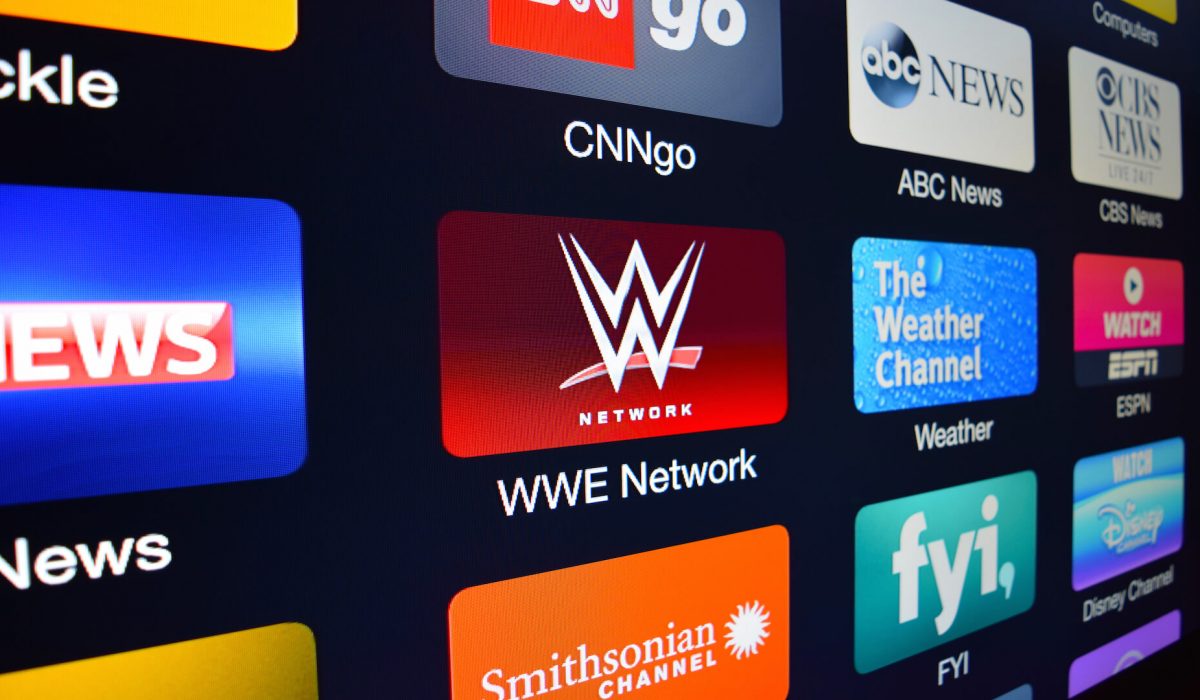 Despite its name, Swrve hasn’t swerved in its evolution from its origins as a marketing and engagement platform for apps.

Instead, it’s taken a series of steps toward its positioning as a customer interaction platform. In 2014, for instance, it added support for iBeacons, which are usually paired with apps. Later that year, Swrve declared itself an open platform that would play nice with others, and it now offers functional integrations with nearly three dozen platforms like Salesforce and Marketo.

And, earlier this year, it announced that its full integration with Oracle’s Eloqua campaign tool added in-app analytics, testing, targeting and messaging to that platform.