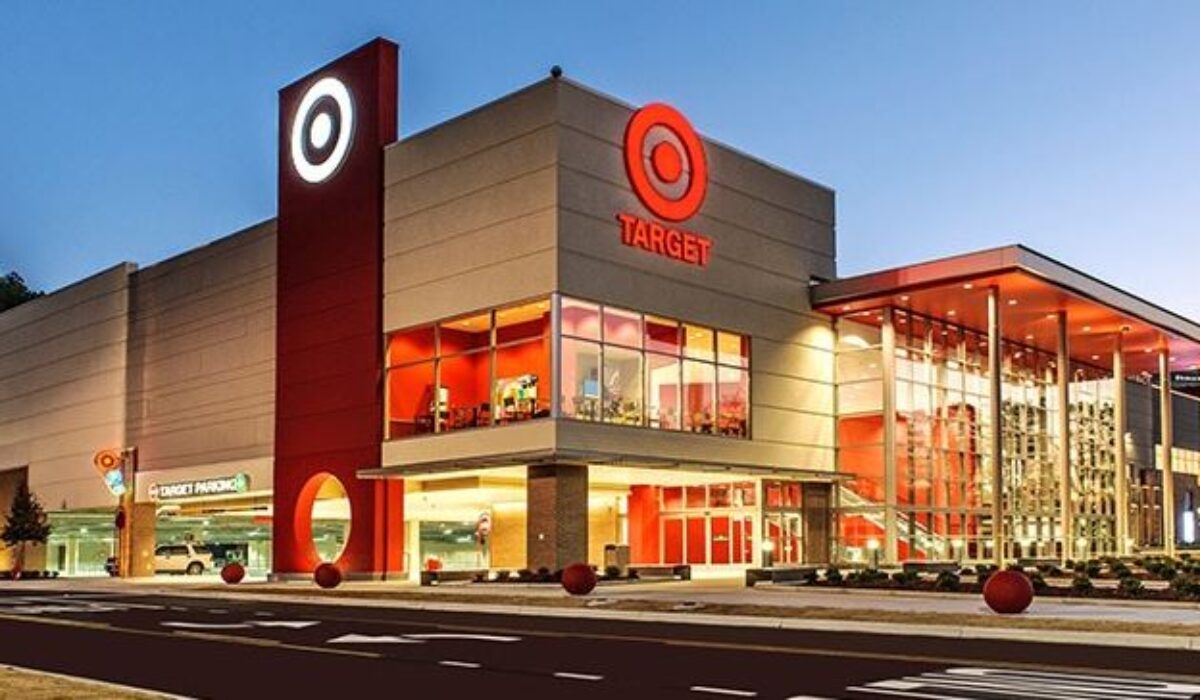 It appears that Target is still not keen on accepting Apple Pay as a mode of payment in its onsite stores. In a recent post, America’s second-largest retailer announced that it had rolled out Wallet, its own mobile payment system that is now active as a feature for Target’s iOS and Android apps.

The arrival of the Wallet feature has actually been long anticipated by customers. Talks about Target launching its own mobile payment have been around since 2015, but the company waited till January 2017 to confirm its plans.

Checking out @Target stores just got even easier with Wallet in the Target app: https://t.co/ueG7O9Z2BG pic.twitter.com/043PQVTu9y

With the introduction of Wallet, Target customers will now have the option of seamlessly checking out their in-store purchases with the use of their smartphones. They’ll also be able to update points and use discounts with Cartwheel digital coupons.

Reportedly, the Wallet feature found in the Target app is similar to other in-store payment options like Wal-Mart Pay. However, Wal-Mart Pay uses QR code for scanning items, Target’s system is barcode-based.

For it to work though, it seems that shoppers will need a REDcard—a Target-branded debit or credit card packed with special offers. Target, however, wants more customers to shop with Wallet and is already working out a way to get them to use the feature even if they don’t own a REDcard.

The main incentive for using Wallet is that checking out for in-store purchases would be faster. This is achieved because customers can now check out for payment as well as apply Cartwheel deals with a single scan of the in-app barcode.

It should be noted that while Target does not accept payments using Apple Pay for in-store purchases, items bought from Target’s online store can still be paid using Apple’s payment platform.