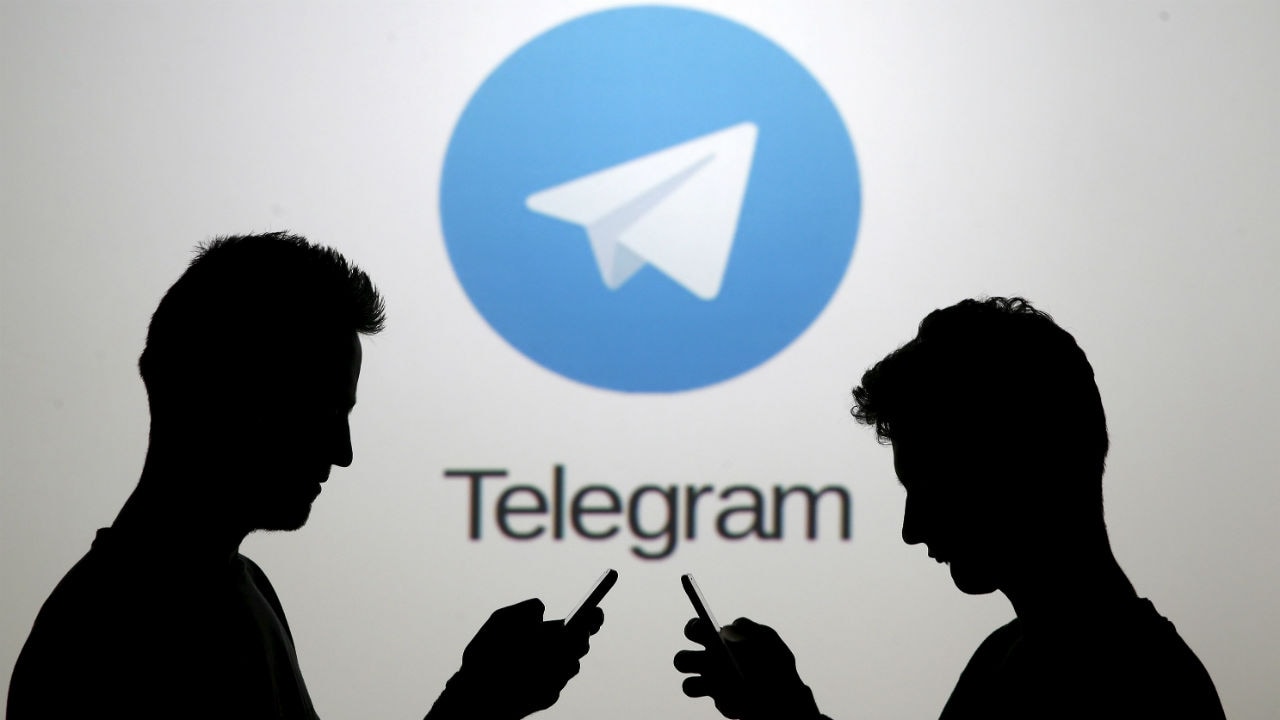 According to a report in The New York Times, Telegram has told its investors that the first batch of its coin called the Gram, will be out within the next couple of months. In addition to the coins, there will be Gram digital wallets available to Telegram users, a number which stands anywhere between 200 to 300 million.

A 31 October date is being thrown around as that is the deadline. If the Gram coin isn’t out by 31 October, Telegram is looking at losing around $1.7 bn it raised in anticipation of the Gram coin. According to NYT, the investors in this Telegram project include some of the top Silicon Valley VC firms.

Telegram’s Gram coin will operate on the same decentralised network of computers as Bitcoin does. Telegram claims that once the coins are released, they will be governed by the decentralised network of computers. Telegram will have no control over the coins and how they move around. Just like its encrypted app, this leaves the use of Gram coins for good as well as bad purposes, which will surely raise the eyebrows of regulators.

Also, unlike Facebook’s Libra which is said to be a stablecoin and will be backed by fiat currency such as the US dollar or Japanese Yen (so as to keep the value of Libra stable) Gram will have no such thing. Just like Bitcoin, Gram’s value will depend on the demand and supply and what one is willing to pay for it. In short, Gram won’t be a stablecoin. 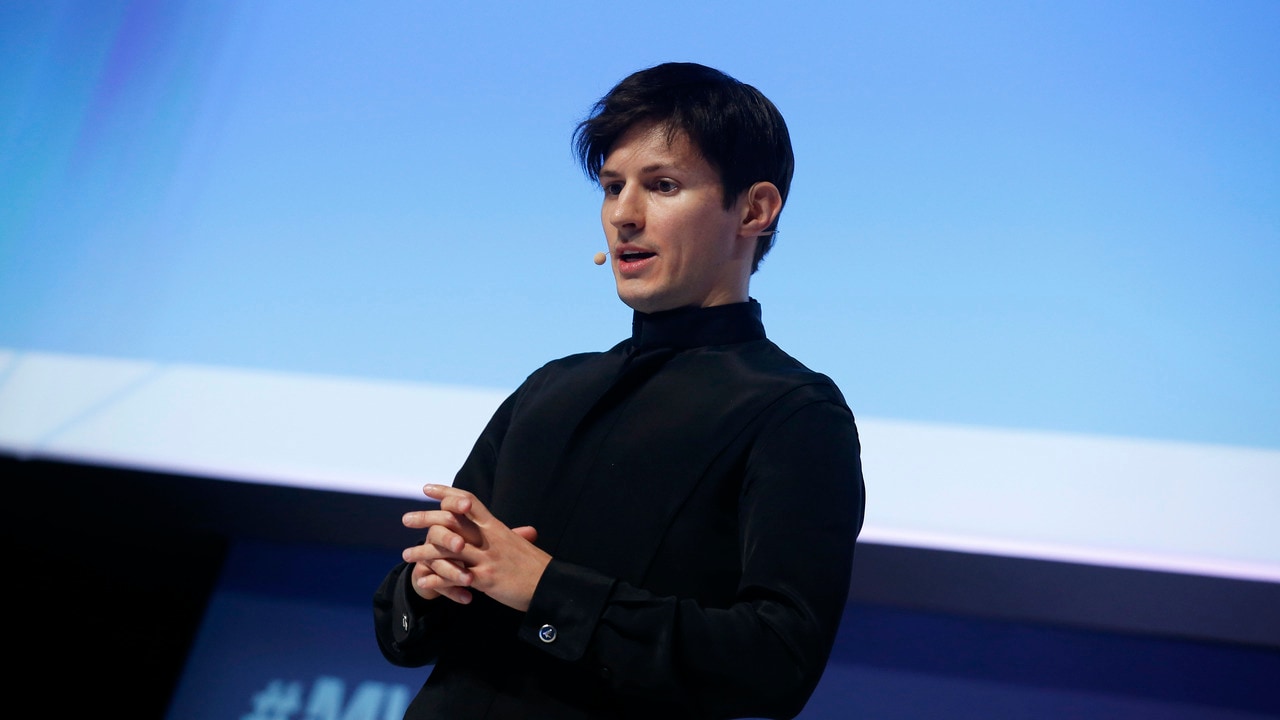 According to the NYT report, Telegram will release a test version of the Gram network before the coins are released. Gram coins also want to enable buying and selling of goods on Telegram.

Telegram hasn’t officially said anything on the matter. Given Telegram’s history of defying government diktats in the past, this project too looks like it will go ahead without any regulatory consultation with the government bodies. Its founder, Pavel Durov, escaped from Russia and defied Russia’s order to provide a backdoor to Telegram. When the Russian authorities banned the service, Telegram users protested in a unique way by throwing paper planes in a square in Moscow, in solidarity with Durov.