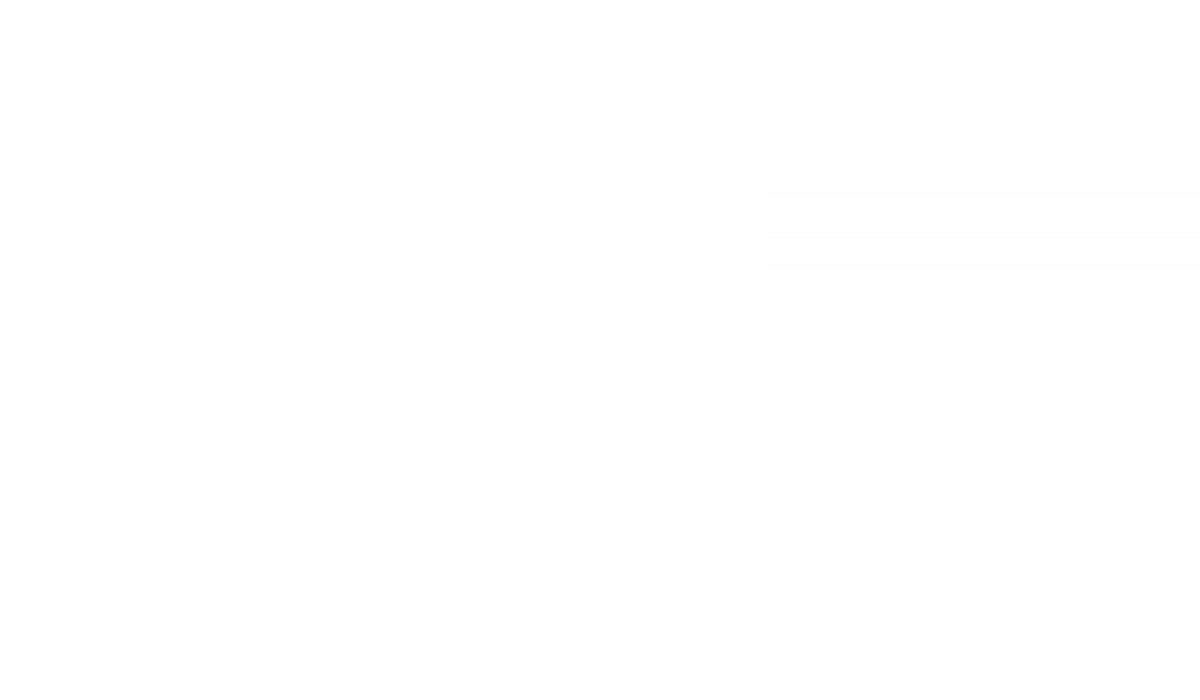 Amit Singhal just announced that he’s retiring toward the end of the month. Amit has been a formative part of Google’s search team, but he’s also a good friend. Last year, after he marked 15 years with Google, I wrote this about Amit’s contributions:

Amit Singhal, one of the unsung heroes of Google, just celebrated 15 years at the company. If you’ve ever gotten a magical answer from Google, you probably have Amit to thank for it.

I can’t think of another person who has taken on so many different roles–individual contributor, manager, and head of search, not to mention dealing with press–and done such a superb job in each role. When a regular person hits a wall and gets discouraged, that’s when Amit is just getting started. 🙂 It’s always fun to see how he cuts to the root of a problem and solves it. I’m proud to call him my friend.

Billions of people have benefited in some way from Amit’s insight and judgment. Google will miss you, but thank you for everything, Amit. I’m also thankful that the leadership of search remains in excellent hands, including an experienced group of contributors and leaders in core ranking.