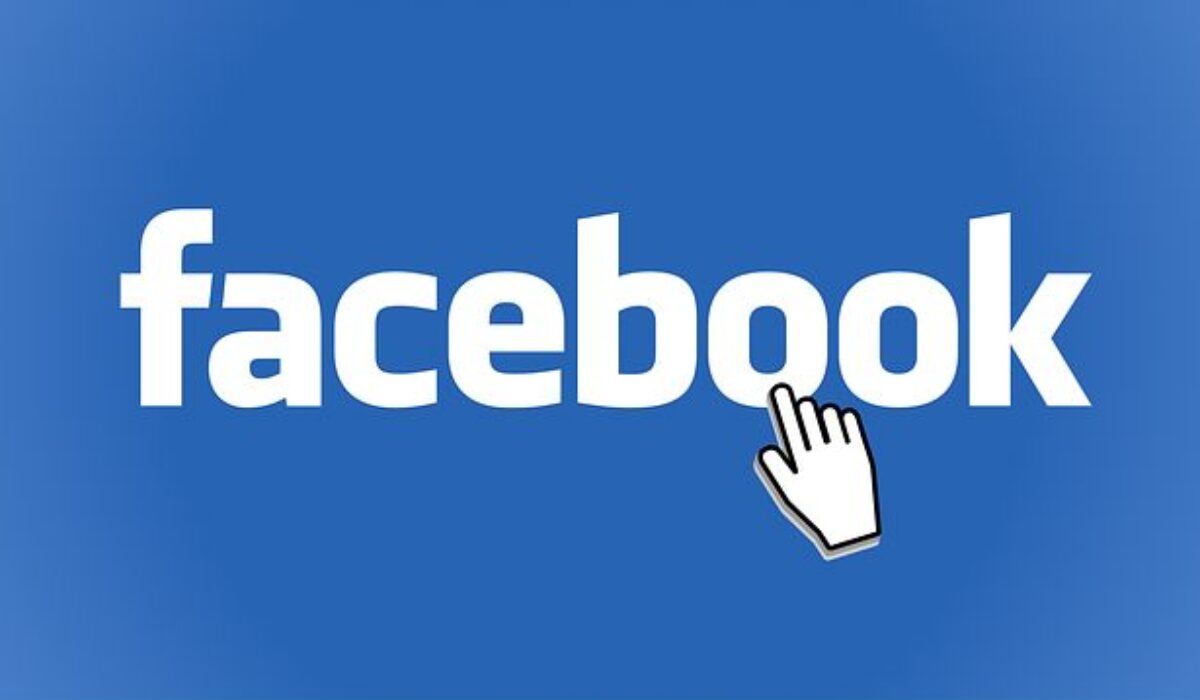 Running a Facebook video ad is pretty simple thanks to the incredibly user-friendly and intuitive Facebook Ads Manager. It doesn’t take a lot of outside knowledge to run a campaign, or even to boost a video post.

Interpreting your campaign results, however, is another story.

It’s easy to run a Facebook video campaign, see a bunch of numbers, and go “well I guess that went ok” without really having any idea how well your campaign did—or didn’t—perform. Without the ability to discern this accurately, you won’t be able to decide which campaigns you should keep running, adjust, or stop altogether.

In this post, we’re going to go over what a “successful” Facebook Ad is, along with the 4 key metrics you should be watching to define success of Facebook video ads (and the ones you shouldn’t!).

When you’re looking at whether or not your Facebook video ad was successful, you want to focus on how your video campaign met your specific goals and at what cost. Simply put, success ultimately means getting enough of the desired action to be taken at a price that is still profitable to you.

Let’s look at an example. A video designed to increase conversions should have a high number of conversions at an affordable CPA. While clicks and impressions and video views are great, an overwhelmingly large number of views don’t matter without the conversions—in fact, they’re a signal that something is wrong. Your CPA should never be higher than what that lead or conversion costs- if you’re paying $5.00 per click on a $3.00 purchase with little change of repeat purchases, you’re losing money (this is particular common for app purchases).

If you’re running an initial video campaign for cold audiences, and then want to create a campaign retargeting those who used video views later on, you’d want to see a lot of people who watched the video. In this particular instance, engagement could also be a positive indicator.

The Four Metrics to Evaluate Your Facebook Video Ad Success

There are four key metrics that you should keep an eye on when you’re evaluating the success of your campaigns, no matter what your ad objective and goals were. Let’s take a look at each.

1. Number Of Times the Action was Taken

We discussed this above, but this is one of the metrics you should focus on most when evaluating the success of your campaign: how many times was the desired action actually taken?

Depending on the campaign objective and your specific goals, this action could be:

You’ll be able to see this data in your Facebook Ads manager, and your campaign objective will explain what it’s optimizing for during the ad creation process.

Some people look towards engagement or impressions metrics to try to evaluate how their ad was received by their audience, but the relevance score is a much more accurate representation of this- and more significant.

Facebook gives you a relevance score for each ad campaign, and while it’s a black box metric (meaning we don’t know the exact equation for how it’s calculated), we do know that positive engagement like clicks, likes and comments make the score go up, and negative engagement (hiding the ad) make it go down.

The relevance score is important for two very big reasons:

To help keep your relevance score up, keep an eye on your frequency- if it goes higher than a 2.5 or a 3, people are seeing it too often. Change up the campaign or create a new one.

The CPA (which we’re using here as cost per action or cost per acquisition) is essential in evaluating how profitable your campaign was. It tells you how much ROI you’re actually earning.

CPA can vary wildly from campaign to campaign. In the example above, for example, the cost per click (CPC) was only $0.25. In another, similar campaign for the exact same brand and with a similar message, the CPC was over $0.60. That’s a significant difference (and may be partially attributed to the lower relevance score), and will substantially affect your bottom line.

Yup, this one you’ll have to calculate yourself, but you’ll lose out big time if you don’t. Is your campaign still profitable? Is it worth it? Only ROI can really answer that question, and that’s something that you have to do manually.

Sometimes, this is straightforward: a $.60 click that gave you a $25 sale is easily worth it and providing a big ROI. Sometimes, it’s not: how much are you willing to spend on tentative leads, when only a small percentage will actually become customers? What about how much you’re willing to spend on video views that will be lead in before the lead gen campaign?

This infographic from Kissmetrics, linked above, shows how complex calculating the lifetime value of a customer can be.

The best way to do this is to calculate the average lifetime value of a customer, or how much they’ll spend over the course of their entire relationship with you. Then do the math and figure out how many of those leads are likely to convert. Maybe you’re paying $1 per lead, and only 1 out of 10 will convert, meaning you’re paying about $10 per actual customer acquisition. If the lifetime value of your customer is $2,000, that’s still worthwhile.

Are There Any Metrics That Don’t Matter?

One of my very first clients who came to me was extremely proud of one of his video ad campaigns. “It got more than 5,000 impressions!” he told me. Once I took a look at the campaign, though, I had to explain that the impressions mattered very little because there were very few clicks to the site (what he was optimizing for), and the CPA was much higher than what he should have been paying.

When it comes to Facebook video ad campaigns, impressions are really only helpful when you’re looking at percentages—how many people converted, for example?

You also don’t necessarily need to focus as much on engagement like comments and shares for most campaigns (the exception being if you want to build brand awareness. Engagement is great, but the metric isn’t what you should focus on. It will be reflected in your relevance score, and I’ve had campaigns that get very little social proof but a ton of results.

Facebook video ad campaigns have the capability of being extremely beneficial; they can yield great results, including great profit. While each campaign type will require you to approach it uniquely, these four key metrics discussed above are essential if you want to be able to accurately define success of Facebook video campaigns as you run them. Take them into consideration when choosing which campaigns you want to continue running.