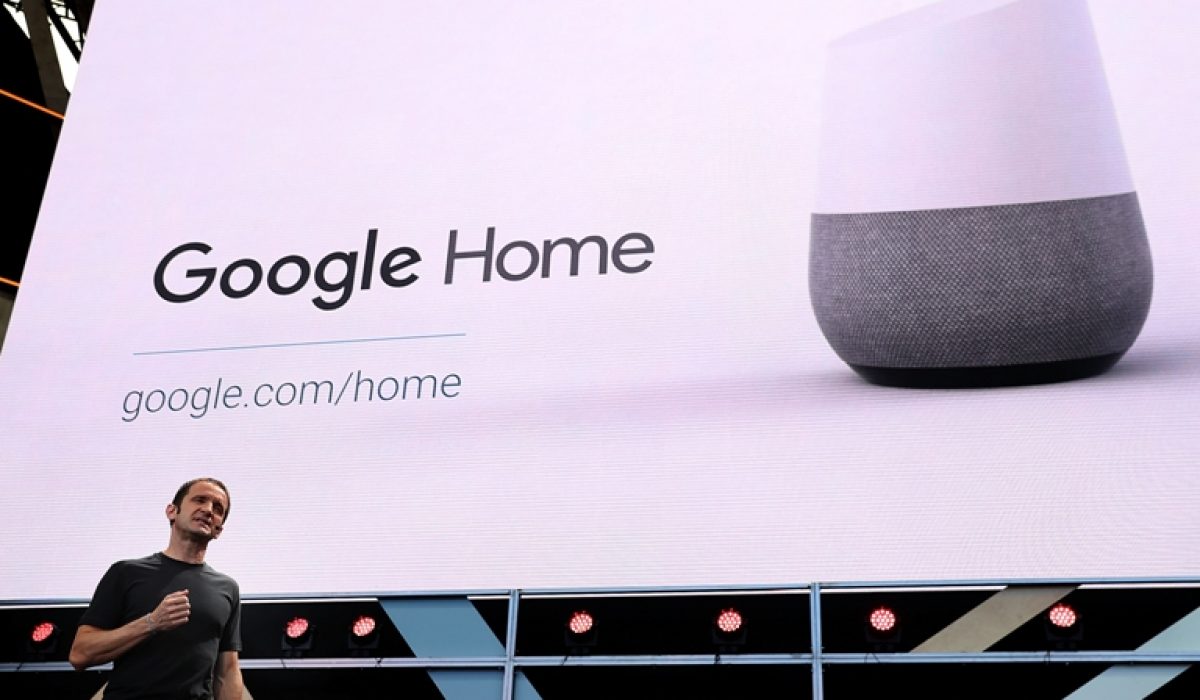 The Best Strategies for Voice Search

As a marketer, you’ve certainly paid attention to Amazon’s recent success. But you’re also paying attention to machine learning’s success in marketing, as some consumers begin to adopt voice-enabled search as their go-to platform for seeking information.

Voice-enabled search is a combination of the adoption of mobile – realized with the trend that more searches start with a mobile phone – and the steady arrival of AI-enhanced assistants, beginning with Siri in 2010, then Microsoft Cortana and Amazon Echo in 2015.

People have started using microphones in smartphones to speak their queries.  The activity has led search engine algorithms to take account of spoken as well as typed searches.

Virtual assistant devices like Amazon Echo brought Siri, Alexa, and others into mainstream demand, kicking off the voice-enable search age.  So far the trend has been steady.  eMarketer expects consumer usage of virtual assistants “will grow 23.1% in 2017”, noting that voice search is expected to grow 130%.

So how should marketers plan their strategy?

For starters, the best approach to voice search is to remember that it just extends the benefits of SEO by providing more variety.  The objective of good SEO tactics is to link queries from search engines to online content based on how that content was described through HTML elements, the code underneath the presentation layer of a website.

As a marketer, you have to remember that the assistants use many established search engines as a starting point, meaning that queries can be on a wider scale.  Take Google Assistant, a platform that allows a conversational interaction between users and the Google search engine. The platform, originally introduce in the Google Home device, is being released to other Google products like Android Wear watches and Android phones.  The new devices can potentially add varying context to search engine queries that otherwise would not occur when the user is at a screen.

And there’s Amazon Echo Show, an Echo device derivative that can query and display YouTube videos alongside standard Alexa results for video content.  YouTube is the second largest search engine behind Google.   Thus optimized head titles tags and descriptions for video content released to YouTube are an important factor.

Marketers must also think about how virtual assistants change what customers experience about a product or service, which ultimately impacts branding. Developers for voice assistants map the question, response, and the range of results when a user speaks to the device.  Thus the potential responses can vary based on where the person is.  A query of groceries at a refrigerator may trigger different responses than those coming from an Amazon Echo or Google Home. Marketers should understand how these differences alter choices for delivering benefits to customer experience.

All of this can begin to influence search results. Search consoles capture the various phrases that drew visits to a site.  Many of these phrases are unstructured – portions of a comment, a descriptive phrase, or just an isolated use of a popular proper noun.

These permutations can be correlated, using machine learning techniques to learn overall user preferences.  One popular among marketers is “clustering.”

Get used to clustering

Clustering is an algorithm technique in which thousands of data points are reviewed to determine the most statistically natural grouping of the data. There are several versions of the clustering technique – the most well known and widely used is K-means.  In K-means Clustering, the groupings are based on mathematical distances between data points, creating equidistant groups with a “centroid.”  Certain assumptions about the data are associated with K-means, such as each group having similar sizes (think of it as “normal distribution,” as you would see in a statistical distribution, and you get the general idea).

If you think of each phrase fragment as data, then you can imagine a K-means cluster estimating what phrase fragments should be grouped together, leading to a better listing of what phrases users commonly say to arrive to your website or web app.  Many users have begun to use R programming to text mine data sources in this manner, so there are great applications for social media phrases, keyword analysis, and other modeling where a regression model is a starting point.

More consumer appliances are becoming networked, leading consumers to adjust their queries to additional context based on where they are. Those encounters mean marketers must become better prepared to appreciate the variety of context to interpret customer queries and digital interactions.

We no long live in a world of just screens.