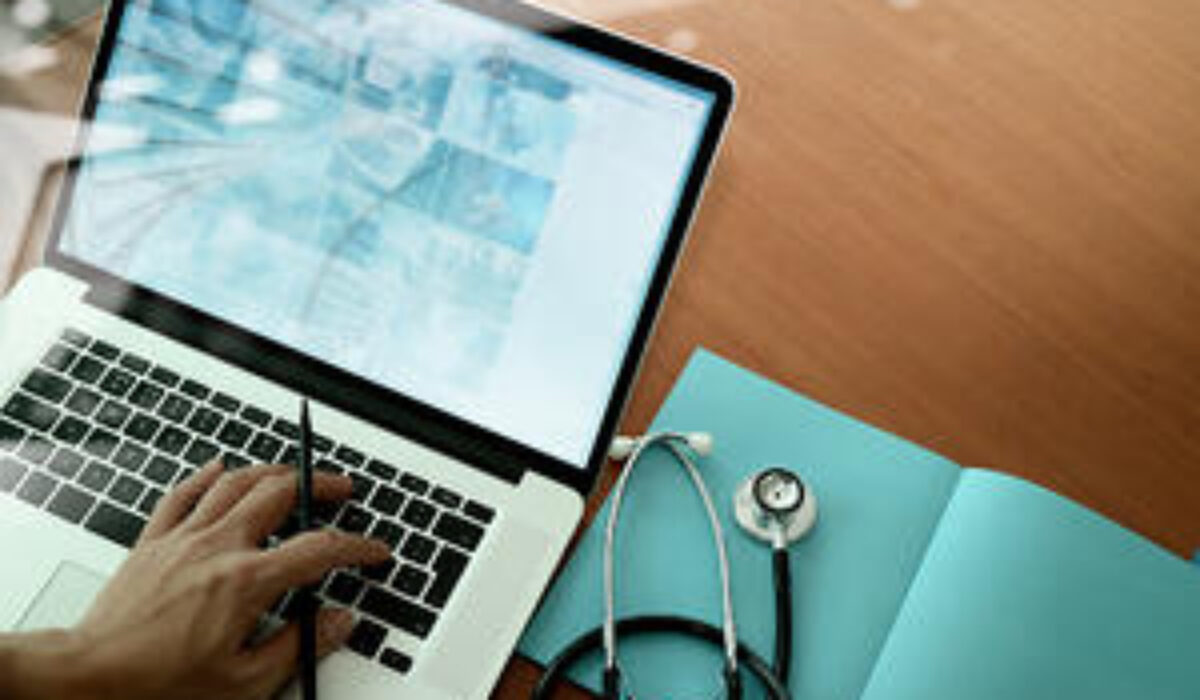 An increased usage of digital tools, including smartphones and wearables, among others, has led to an expansion in collected health information.

The health data gathered by these devices also includes biomarker-related data — objective signals that are medically relevant and can be highly insightful for formulating treatments for patients, especially those who are suffering from chronic diseases.

Digital biomarkers are a nascent field with significant room for growth. According to the market intelligence study published by BIS Research titled Global Digital Biomarkers Market – Analysis and Forecast, 2019-2025, the digital biomarker market generated revenue of $524.6 million in 2018 and is estimated to grow over $5.64 billion by the end of 2025. The market is projected to grow at a CAGR of 40.39% during the forecast period from 2019 to 2025.

In addition, there are various opportunities that have the potential to further boost the growth of the market, which include:

However, there are multiple factors that are restraining the growth of the market, some of which are as follows:

Segmentation of the Digital Biomarkers Market

The market intelligence published includes the detailed study of the market on the basis of application, end users, and region.

The application segment of the market is categorized into the following:

Based on the data analysed, the therapeutic area where the study of biomarker data was used the most in 2018 was the cardiovascular application, and this segment is expected to maintain a lead by 2025 as well. However, segments such as pain management along with mood and behavior are expected to register the maximum growth during the forecast period from 2019 to 2025.

The regional segmentation of the market is done on the basis of North America, Europe, Asia-Pacific, Latin America, and Rest-of-the-World (ROW). Asia-Pacific is the largest market in the digital biomarkers space and is projected to remain the same during the forecast period. However, the region of Europe is expected to attract the highest CAGR during the forecast period. The growth is primarily due to increasing standardization and collaboration among key stakeholders in the industry.

Major Players in the Market with Financials

For more information, see the full report Global Digital Biomarkers Market. This comprehensive report draws on research from a mix of primary interviews and secondary research, along with analytical tools that have been used to build forecasts and predictive models. You can view the report’s abstract on MarketResearch.com, or download a sample here.

About the Publisher: BIS Research is a global market intelligence, research and advisory company that focuses on emerging technology trends that are likely to disrupt the market. Its team includes industry veterans, experts, and analysts with diverse backgrounds in consulting, investment banking, government, and academia.