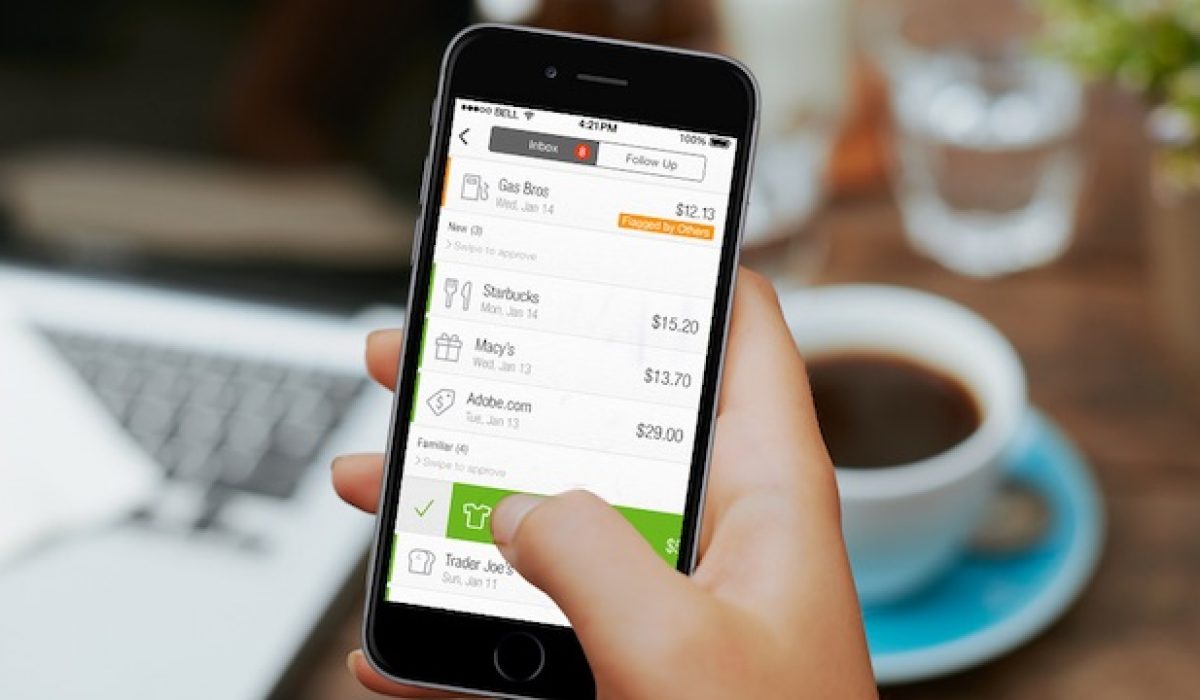 I recently received an email asking how much I spend per month on the dot com lifestyle. I figure I would use the email as a post on personal spending and money management. It’s great to make the big bucks, but if you don’t know what to do with it, then you’re no better off than the poor guy on the street.

One thing we all need to keep in mind is none of us can work forever. There will come a time when we will have to retire, either by choice or by law. Your lifestyle after retirement will largely be determined by your spending pattern during your working life. There are basically four spending tracks that people will follow. Which one are you on?

This is the spending track of a poor person. He spends every dollar he makes and saves nothing. Here’s a key rule to remember:

This is the spending track of someone heading for financial disaster. You may know of few of these people. They’re the ones with a fist full of credit cards that are all maxed out. They make the minimum payments on it by taking an advance from one of the other cards. It’s a house of card waiting to crash.

A person on this spending mode will require drastic measures to get back on track.

This track is commonly known as the 10% rule. If you’ve ever dealt with a financial planner, he’ll try to drill this down your throat. The rule states that you should put 10% of your income into long term investments and live on the remaining 90%. Over time, and with compound interest, that 10% will grow into a huge chunk of cash and allow you to retire rich. That’s what the financial planner will tell you anyway.

The rule sounds good in theory but seldom produces the desired results in real life. This is because the 10% rule needs a lot of time to work and for most people. Time is something they don’t have. You graduate university with a huge student loan that you need to pay off. Then you get married and have a wedding to pay off. Then you buy a house and a mortgage to pay off. The list goes on. By the time you finally have everything paid off, you realize you only have a few years until retirement and the 10% rule will no longer work because you’ve ran out of time.

The reason financial planners use the 10% rule is because it sounds doable. Almost everyone can cut back their spending by 10% and not take a big hit in lifestyle. If it was a 20% rule or 30% rule, it would be a much harder sell.

This is the spending track of the rich and it’s the reason why the rich get richer. Most people wouldn’t be able to live on 10% of what they make. However, if you’re making $50,000 per month, it’s entirely possible to live on $5,000 per month and invest the remaining $45,000.

Amazing things happen when you’re socking away 90% of your income. You’ll only need to do this for a little over a year before the 90% pool of capital can generate enough income to cover 10% of your living expenses. At that point, you can effective retire and lay on a beach. However, why stop there? Keep on the 90% track and you’ll soon join the ranks of the very rich or super rich.

The difference between the rich and the poor is not how much money they make. Like I said, it doesn’t matter how much money you make. If you spend it all, you’re not rich. The different between the rich and poor is how much assets they have working for them. The rich have huge assets that generate so much income that whatever they make personally is just tip money. Bill Gates was paid $650,000 per year when he was working at Microsoft. That a lot of money for the average Joe but for Bill, it doesn’t even pay the property tax on his house. Whether Bill works or not doesn’t make a difference in his lifestyle.

It’s great to enjoy the dot com lifestyle or work at a job you love. However, there will come a point in time when you may not want to do it anymore. I can’t see this happening for a long long time, but it is nice to know that if I wish kill off this blog and its income, I can do so.