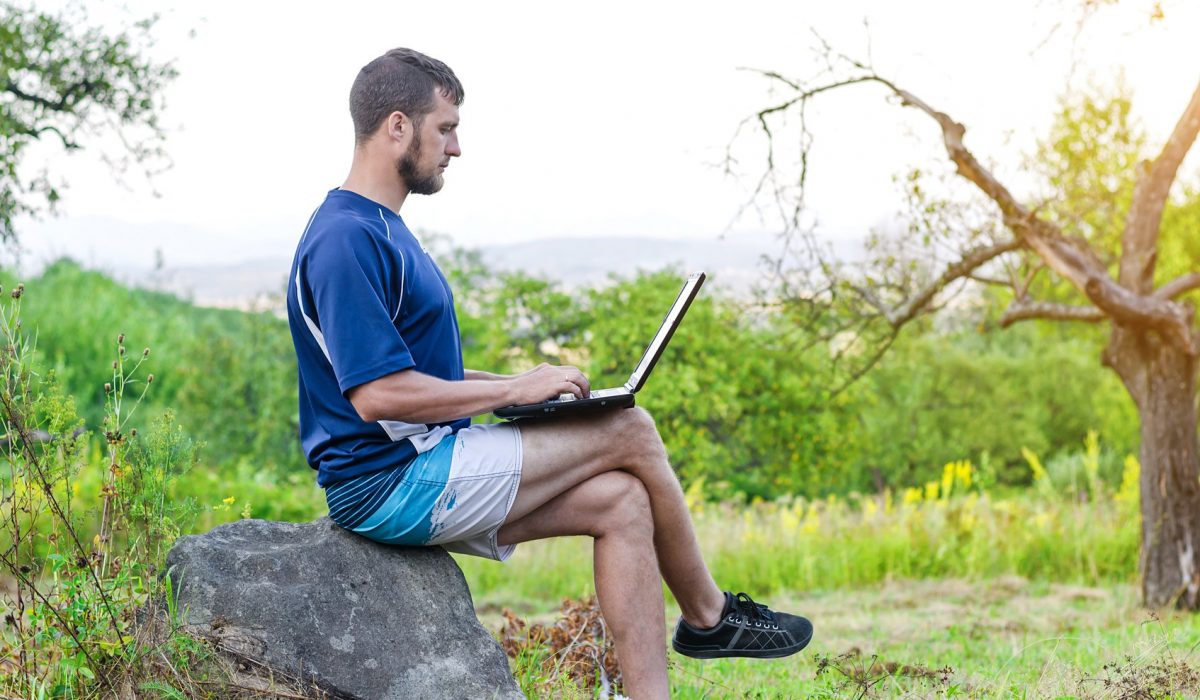 Whether you call yourself a freelancer, a sole proprietor, or an independent contractor, you’re part of today’s hottest workforce trends. Some 57.3 million Americans currently freelance, according to a study by Edelman Intelligence, and by 2027, the report predicts, freelancers will dominate the American workforce.

In fact, as millennials and Generation Z make up a larger percentage of the workforce, “Freelancing in America: 2017” theorizes this milestone might arrive even faster. Forty-seven percent of millennials already freelance, more than any other generation.

All told, freelancers account for 36% of the U.S. workforce, and the $1.4 trillion they contribute to the U.S. economy each year represents an increase of nearly 30% since last year. Since 2014, the freelance workforce grew by 8.1%—faster than the U.S. workforce overall, which grew by 2.6% over the same period.

Here’s what else the study uncovered about freelancers.

The numbers behind the movement

The image of freelancing is changing for the better. Almost seven in 10 (69%) of survey respondents believe freelancing has become more respected in recent years; 67% say the top professionals in their industries are increasingly choosing to freelance.

Freelancers are redefining what it means to have financial stability. In a post-recession economy, freelancers increasingly believe that it’s more secure to have a diverse roster of clients than to rely on one employer for your income. Some 63% of survey respondents agree with this assessment.

The average freelancer isn’t short of clientele. On average, freelancers in the survey report having 27 different clients in the past 6 months. More than three-fourths of those clients are small businesses (with under 100 employees). Some 52% of freelancers say they consistently work with the same clients.

Nor are they short of income. Nearly two in three survey respondents who left a full-time job to freelance say they now make more money than they did as employees—and 75% reached that milestone within just one year. Thirty-six percent of freelancers earn more than $75,000 annually, and 12% earn more than $100,000.

RELATED: Funding Your Freelance Business: Can You Really Get a Business Loan?

No wonder more freelancers are going full time. Since 2014, the number of full-time freelancers has increased from 17% to 29%. Just 16% of freelancers moonlight while holding down a full-time job, and 53% freelance part-time.

Are freelancers better prepared for the future than traditional, full-time employees? They’re certainly more proactive about planning for change. Overall, 54% of the U.S. workforce says they’re not very confident that their jobs will still exist in 20 years. However, in the last six months, 55% of freelancers took part in job education to learn a new skill, compared to just 29% of non-freelancers. Perhaps that’s because almost half of full-time freelancers say some aspect of their work has already been affected by robotics or artificial intelligence, compared to just 18% of non-freelancers.