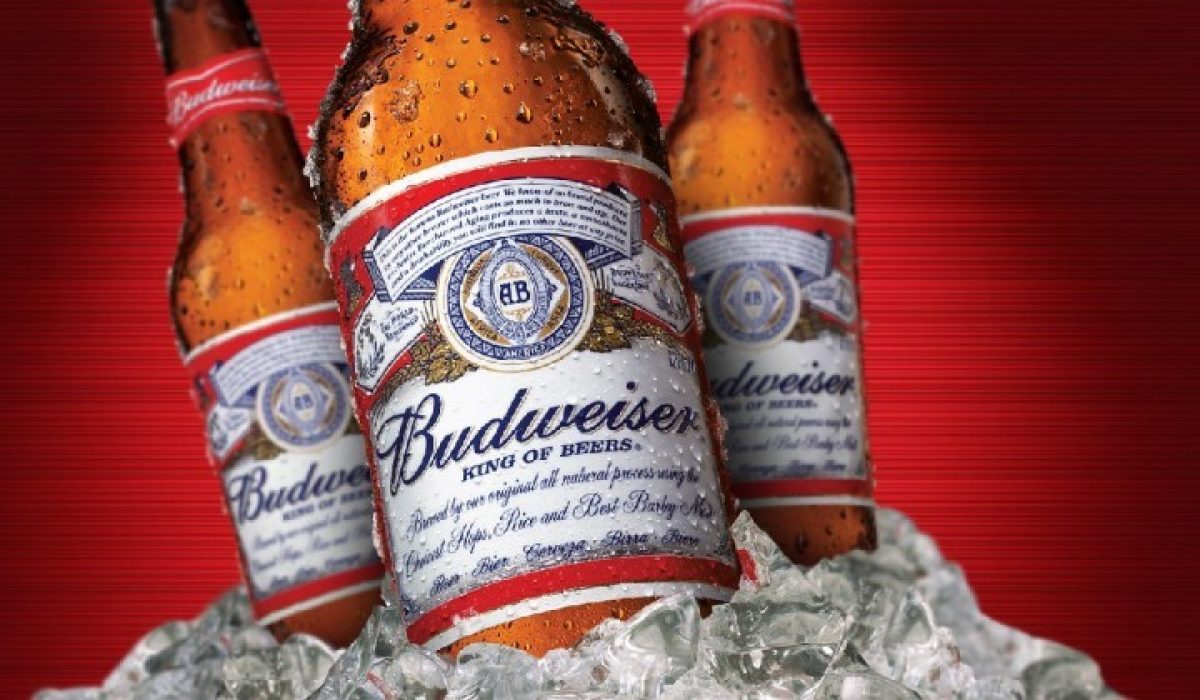 Anheiser Busch In-Bev is a Dutch company that owns amongst other things Budweiser. Beer drinkers fall into two categories in general: those who love Bud and Coors and all those “lite” beers, and people who like craft beers. I’ll get back to that in a second. The most recent ad campaign on TV for Budweiser is pointing out as loudly as it can, “We brew this stuff in America!” The subtext: it’s “local” even though a Dutch company owns it and reaps the profits. But let’s go on a moment.

It’s funny that AB/IB (can I shrink it to that?) made fun of craft beer in 2015’s Superbowl Spot:

(Watch the first minute. I didn’t watch the rest but there was no “official” version of the video to share with you. If you can’t see a video, click click here.)

So what gives? I’ll tell you what. The world is weird about “big” things, and it’s getting weirder lately.

First, a quick few points about MY point of view before we go further:

Especially in the land of food (and more especially “packaged foods”), people have a new agenda. They want better quality food. They want more variety (there were 15 flavors of hummus at the little Target grocery store near where I wrote this). They want more transparency in how and where their food is made. In ways, it reminds me of this scene from Portlandia:

And yet, it’s what people want.

What we also want, we believe, is “small.” We want things to feel local, to feel “authentic.” To be a story we can relate to in some way. We say we don’t want mega corporations, even while praising the fact I can say out loud, “Alexa, order me some more batteries” and she will have them to me in two days with zero fuss. (Note the “she” in that sentence.)

Every time we say we want small and personal, a lot of times what we’re really saying is that we want the brands we choose and the companies we work with to “see” us and understand us. We want something that reflects US and not just the factory rollout line.

I did some work last week with ebay and it was eye opening. I’m not usually all that into branding people and branding concepts and the like, but I found myself really impressed with Marie Langhout-Franklin’s work on ebay’s project to be more clear on the movement that ebay powers. Their new “fill your cart with color” stuff, including this video, has a neat message I’ll talk about in a second (after you watch this).

Okay, so shopping is shopping in some ways. We can buy whatever from wherever. But ebay powers a few things in an interesting way:

But see what that powers? People want personal. They want their own colors (and I mean this in the sense that if you like Japanese office supplies, you can get that there.)

The office store that you’ve come to understand as Staples has the same problem as most retailers: people just aren’t walking through the door as often as they used to. But instead of complaining and instead of trusting solely in ecommerce, Staples made a move. They decided to push some emphasis towards distribution as a differentiator. They’re bringing people to your office. Not just deliveries, but people to empower what they’re calling your “inner pro.” Here’s a commercial spot:

READ ALSO  How to Fix a Drop in SEO Rankings

The move takes you closer to my favorite sales and marketing mantra of all time (I think I started saying this back in 2005): Make your buyer the hero.

We Want You To See Us

The future of giant business is using all your tools to let your buyers feel as seen and heard and loved and personally tended to as humanly possible. We want that “Norm!” greeting from Cheers! (People under 40, this was a TV show character from a Boston bar-based sit com.)

It’s harder and harder to see companies as “too big to fail.” Too many have fallen apart and had to rebuild. And for as many massive mergers as we see out there, this isn’t technically a bad thing provided that the end result is quality service and good products served personably to the people who most want and need them.

The big guys MUST do more than pretend to be the little guy. They’ve gotta take all the sentiment and heart and caring and dedication to the satisfaction of the buyer and deliver on this at a many-to-one scale. Henry Ford was wrong. We want our car to be purple. At least someone does.