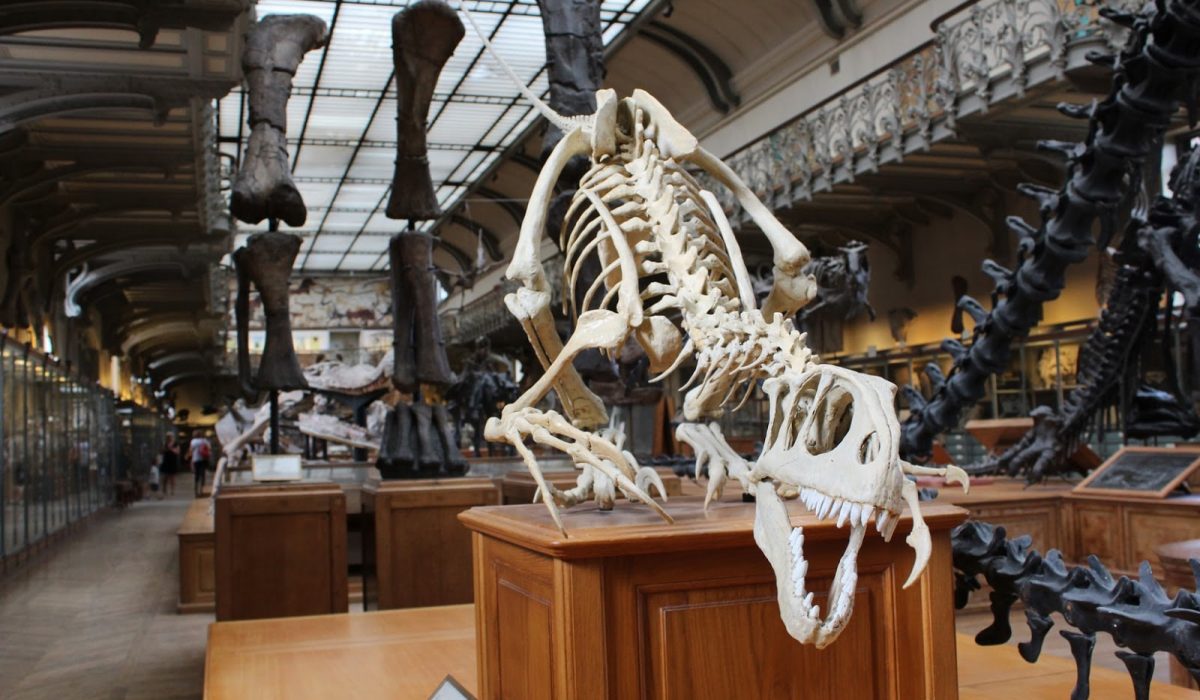 The Jurassic Task Of Branding With Dinosaurs

Is there a benefit to making your brand a dinosaur? No, I’m not using the phrase glibly to describe businesses that are out-of-touch or behind the times. I’m talking about businesses that really do make the dinosaur one of the key theme images of the brand.

A toothy grin for a welcome

If your office has space for it, why not invite your company’s mascot to offer a special kind of welcome at the reception? No, we’re not talking about get a real t-rex in there, but rather having a life-like skull in the reception area. You could potentially mount it on the wall behind the front desk, or have it as a rather imposing focal point on the central table.

There’s nothing quite as powerful as a good first impression in business, and a fat t-rex skull in the middle of reception is certainly going to offer just that. Feel free to visit this website, where you can see a variety of different dino displays. It’s not difficult to find one that fits the space you have available, not to mention the specifics of your brand.

A special guest to your conference

If you’re hosting a conference, a networking meet-up, or some other kind of public event, then you could have control over a much larger venue than ever. It’s also your opportunity to create a truly attention-catching event. What better way to do that than with an animatronic dinosaur?

READ ALSO  How to Start an Ecommerce Business

Animatronic dinosaurs are only getting more impressive. They’re able to not only move their head, tail, claws, and all sorts, but they also make growls, roars, and can even take steps. When it comes to standing out and really making an impact, you can’t get much more attention-catching than that.

Have a different kind of presence

When it comes to attending trade shows that you’re not hosting, yourself, then it might be difficult to take a whole animatronic dinosaur on the road with you. However, you could make much better use of the people that you’re taking with you, instead. That’s right, I’m talking about costumes.

Being able to catch an attendant’s eye and convincing them to come visit your booth can be difficult. However, nowadays there are some truly impressive and life-like dinosaur costumes with shining eyes, realistic scales and impressive points of articulation. It’s hard to not want to take a closer look, which could mean many more visitors to your trade show booth.

You can go a different route and have a baby dinosaur puppet being controlled by something inside the booth or behind the table, as well. When operated well, it legitimately looks like some kind of scaly pet that’s oddly endearing. Of course, you’re going to want an actual human present and able to answer questions and get attendants a step closer to the sale once the dino catches their interest.

The viral potential is off the charts

Remember those goofy T-rex costumes that suddenly started popping up everywhere on the internet? People would film them doing ballet, running in groups, or simply goofing around. If that tidal wave of videos proved anything, it’s that dinosaurs have some real viral potential.

With a realistic dinosaur suite or baby dinosaur puppet, you could definitely end up making some viral videos and guerilla marketing efforts yourself. For just one example, how would the people any major city react to suddenly seeing a velociraptor running along? You can easily find out yourself with the right costume and create some stellar, attention-catching social media content in the process.

How else could you brand with dinosaurs?

From displays to puppets to nearly-living, breathing animatronics, there are plenty of ways to use dinosaurs to create some truly memorable branding moments. The above examples are just that, examples, and you could certainly come up with plenty more ideas of your own if you sat down and storyboarded with your team.

Just be sure to think outside the box. Don’t just think about blog posts and social media ideas, think of how you can get dinosaurs into the real world, interacting, and engaging with the people around you. That’s the best way to ensure that your idea makes a real splash.