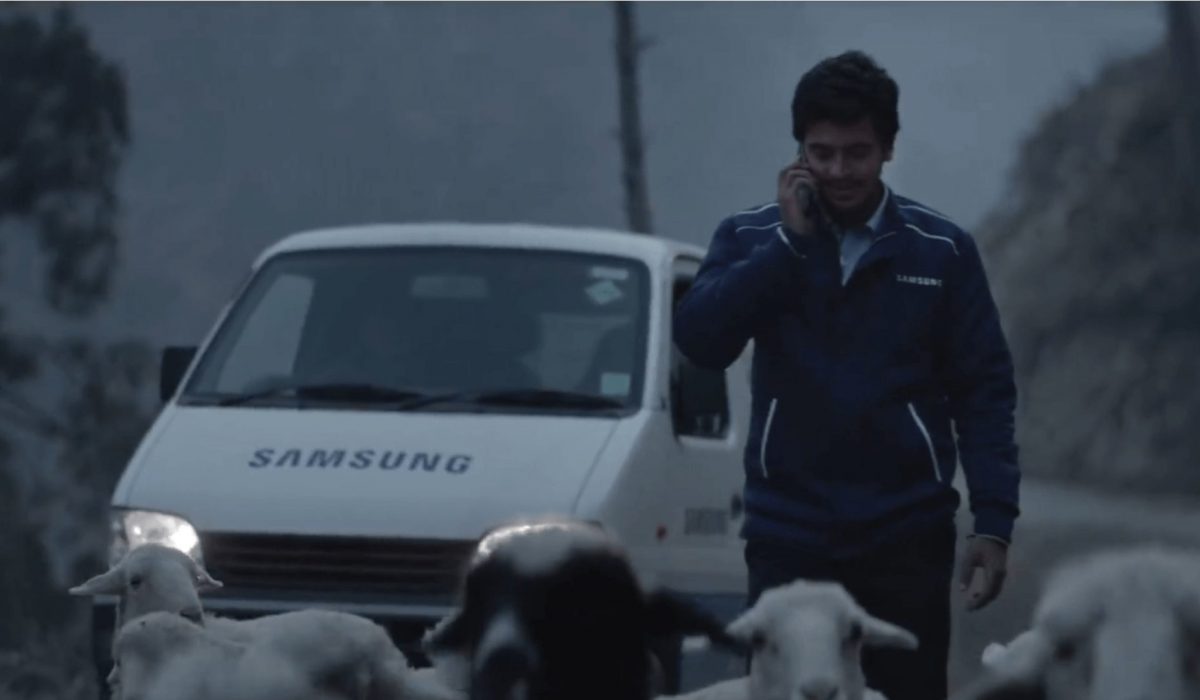 The most watched video on YouTube this year belonged to Samsung India Services. The spot — “We’ll Take Care of You Wherever You Are” — generated 150.3 million views.

YouTube has released its 2017 ad leaderboard, ranking the most watched YouTube ads round the globe, along with the top trending videos of the year.

“No longer constrained by traditional ad lengths, ads are becoming the new cinema, with the videos on this year’s list totaling more than double the total time of last year’s top ads,” says YouTube.

According to YouTube, Dude Perfect’s “Ping Pong Trick Shots 3,” which ranked No. 3, saw the highest engagement of all the ads with three million likes and 393,000 comments. (YouTube says the median number of likes for the top ten global ads was 59,000, and the median number of comments was 5,000.)

Compared to last year, YouTube found this year’s top ads were more likely to take a stand on socio-political issues, with seven of the top ten spots created around themes of inclusion, diversity or empowerment. (Only two of 2016’s top ten ads took a stand attached to social issues.)

1. Samsung India Services: We’ll take care of you wherever you are (150.3M views)

Of the top ten most watched ads of 2017, Dude Perfect’s “Ping Pong Trick Shots 3” was the only spot to also make it into YouTube’s top ten trending videos for the year.

Ed Sheeran was especially popular in 2017, with two videos in the top trending list: a video for his “Shape of You” song and his Carpool Karaoke session with James Corden.

1. Oyster Masked: Until We Become Dust

8. Bill Wurtz: History of the World, I Guess