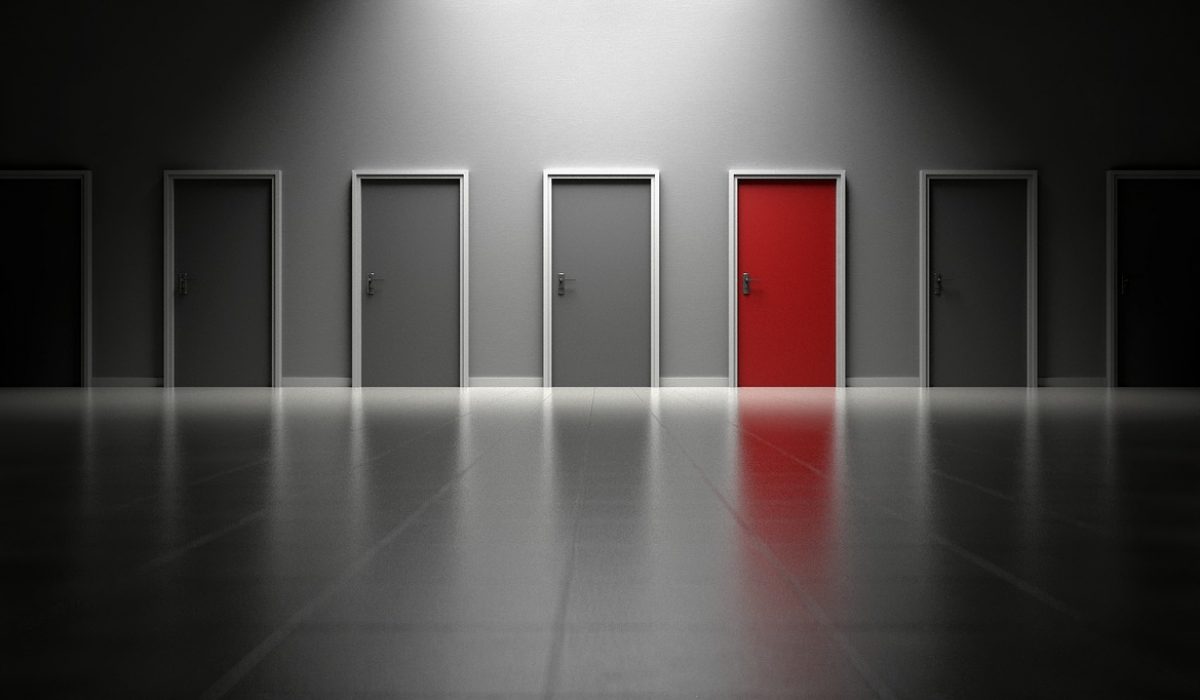 How many people are involved in the customer buying decision?

Too often, when I talk to sales people, I get similar feedback, some will say it’s a group, but there is one dominant person in the group. Some will say, it is the most senior executive in whatever buying group they are involved with.

So what’s the right answer? Is it a group/consensus decision, is it a single, dominant individuals. The research is split.

As usual, the answer, at least from my point of view, is “It depends.” One can find data to support whatever position one wants to espouse (that’s the problem with consultants and research organizations). But I think there are things that are more true than not–at least for complex B2B buying:

In my experience, while there may be a small number of people that may be driving a decision, or while there may be, technically, a single decision-maker; in complex B2B decisions it generally is a consensus process, and we have to be engaged with the most influential people in that process.

Having said all this, in every decision, there is always a case where there is the potential for a single decision-maker. Despite how important the initiative/decision, despite how powerful the business case, despite what the biggest influencers say, every decision can be stopped by a single Veto—or “No.” Too often, we are so focused on getting the “Yes’s,” that we overlook the one person that will say no. And very often, the person that can stop a project/decision, is not the most powerful or influential person involved.