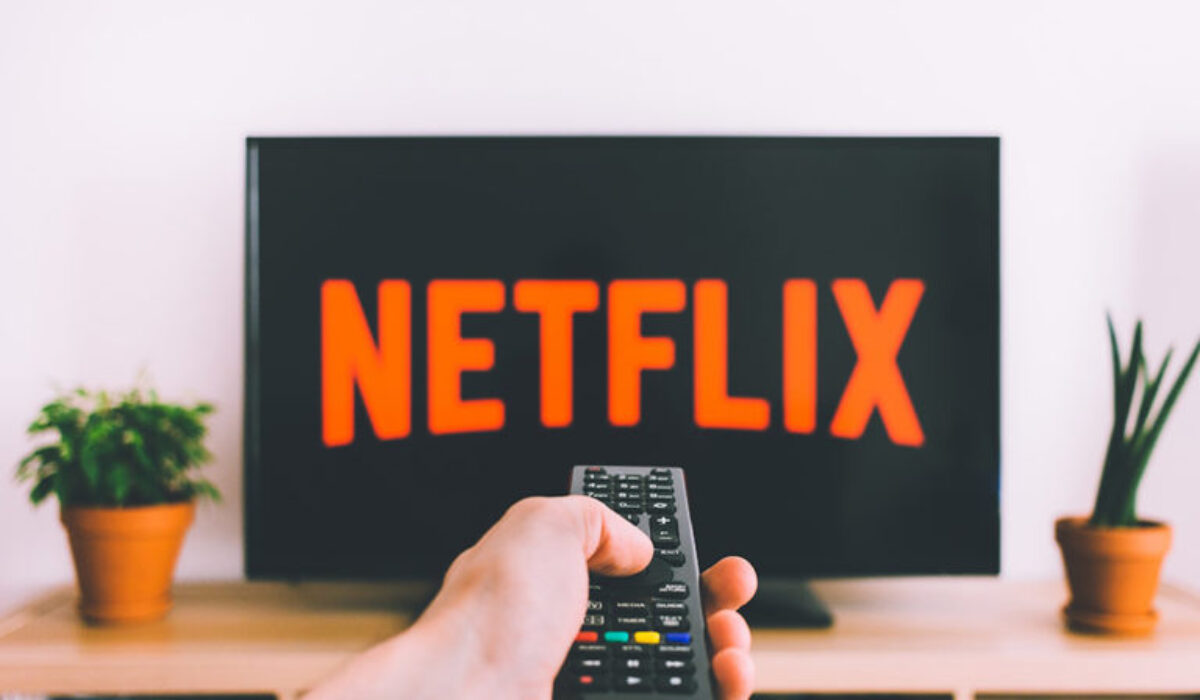 Editor’s Note: Streaming is certainly changing many things about the way we “consume” entertainment. Netflix and Amazon Prime Video have contributed towards diminished ratings for the networks, and have driven up cord-cutting. Other streaming services have started (I’m a fan of the Criterion Collection), and major players like Disney and Apple are about to enter the space. Change will continue to accelerate. David Swart contributes and interesting post about the phenomena, with valuable data about viewing alone vs. in groups.

Wondering what your friends are up to in their free time? It’s a good bet they’re watching Netflix.

The streaming service has become so popular that it has become part of our daily conversations, both online and offline. Recently, Netflix even made the dictionary — a clear indication of the company’s industry dominance and place in the zeitgeist.

For insight professionals, the popularity of Netflix raises interesting questions about society and customer behavior. If the company is as ubiquitous as it seems, what are the implications for how people spend their free time and how they connect with friends and family? As an industry, market research aims to uncover the human truth about consumers, and knowing how people spend their leisure time is an important factor in building that understanding.

To explore the societal impact of streaming services, Reach3 Insights recently did an in-depth study about the state of the market, current brand perceptions, and future consumer intent. Conducted in July 2019, the study is timely given the upcoming entry of new competitors in this space: Disney’s streaming service is coming November 12, while Apple’s offering is reportedly launching the same month.

To get a more complete picture of the SVOD market, we decided to use software from Rival Technologies, Reach3’s sister company, which allowed us to send conversational chat surveys via mobile apps. Rival’s platform, along with Reach3’s immersive and conversational approaches, allowed us to engage a significant number of hard to reach, under-35s while capturing both quant and qual responses from mobile-first consumers. In the end, just over 300 US-based adults answered our questions about this space.

As we suspected, streaming is evolving consumer behavior. But what we didn’t anticipate was the extent and speed at which companies like Netflix are shaping how people live their daily lives.

READ ALSO  Can Changing Your Job Title or Company Description Ruin Your SEO?

In the 60s, with only three major networks available, television served as the center of family home life. As an article in The Guardian notes, gathering around the living room was a family pastime during that era. This behavior started slowly changing in the 70s and 80s: as televisions got cheaper and more available, more people started watching shows on their own, according to experts. Today, in the age of streaming and multiple mobile devices, watching shows and movies at home has become a mostly solitary activity.

In fact, according to our study, 45% of users stream shows more often on their own than in a group. Only 32% said they spend more time watching with friends and family. Interestingly, many people see streaming as a therapeutic experience, with 23% of streamers saying these services help them deal with both positive and negative emotions.

This act of watching alone happens almost regardless of the device people use. Most streamers (79%) we engaged said they watch primarily through TV rather than other devices such as computers or their mobile devices. Not surprisingly, smartphone users are much more likely to watch alone; those who use a television are more likely to watch with a group, but this number (27%) still represents a minority of the people we engaged with.

TV shows are no longer a source of watercooler talk that it used to be. Only 5% of streamers said they watch shows to discuss with friends, family members or colleagues. Personal entertainment is a bigger motivator: 42% said it’s the primary reason why they use streaming services.

Media researchers might wonder if this behavior of watching shows solo also applies to linear TV. Unfortunately, we didn’t ask about this topic — after all, this study was specifically about streaming behavior — but we think it’s a good area for further exploration. It’s a fair assumption that live, popular shows (think award shows or sporting events like the Super Bowl) might be more of a social affair than dramas and comedies, but media companies can definitely benefit from doing more research to understand nuances here.

Consumers Are Not Very loyal — Yet

We suspected that streaming takes a significant chunk of people’s time, and our data confirmed it. Two-fifths (40%) of streaming video users we engaged with said they watch streaming content 11 or more hours a week. Younger consumers are more likely to spend more time on these services.

The significant amount of time spent on streaming services is likely in part due to people’s binging habits. Sixty-three percent of streaming users are caught up in binging shows and find it difficult to stop once they start watching a series. Interestingly, this number is consistent across generations; younger people are not more likely to binge than older consumers.

The Implication for Different Industries

The current streaming landscape shows just how quickly consumer behavior can evolve. All it takes is a single industry disruptor like Netflix to change how people spend their leisure time and how they forge social connections. Regardless of your company’s industry, it has never been more important to keep your pulse on your customers to understand the factors shaping their attitudes, behaviors, and preferences.

People’s current streaming behavior also shows the potential for innovation in tech and media. One somewhat disturbing takeaway from our study is how streaming is a solo activity — something that is taking people’s time away from hanging out with friends or doing other social activities. But research also shows that many people are feeling lonely and are looking for more meaningful connections. One can’t help but wonder if there’s an opportunity here to make streaming a more social activity — something that entertains people while helping them make stronger connections with their friends and family. Perhaps the streaming world can take a page out of video gaming — an activity that, a Reach3 study found, actually helps Gen Z teens build stronger friendships.

One thing is for sure: we are just in the early days of streaming. With Disney and Apple about to launch their services, it’s a good bet that people’s preferences and media-consumption habits will once again evolve. The battle for streaming domination — and for people’s time — is really just starting, and companies from all industries should pay attention.