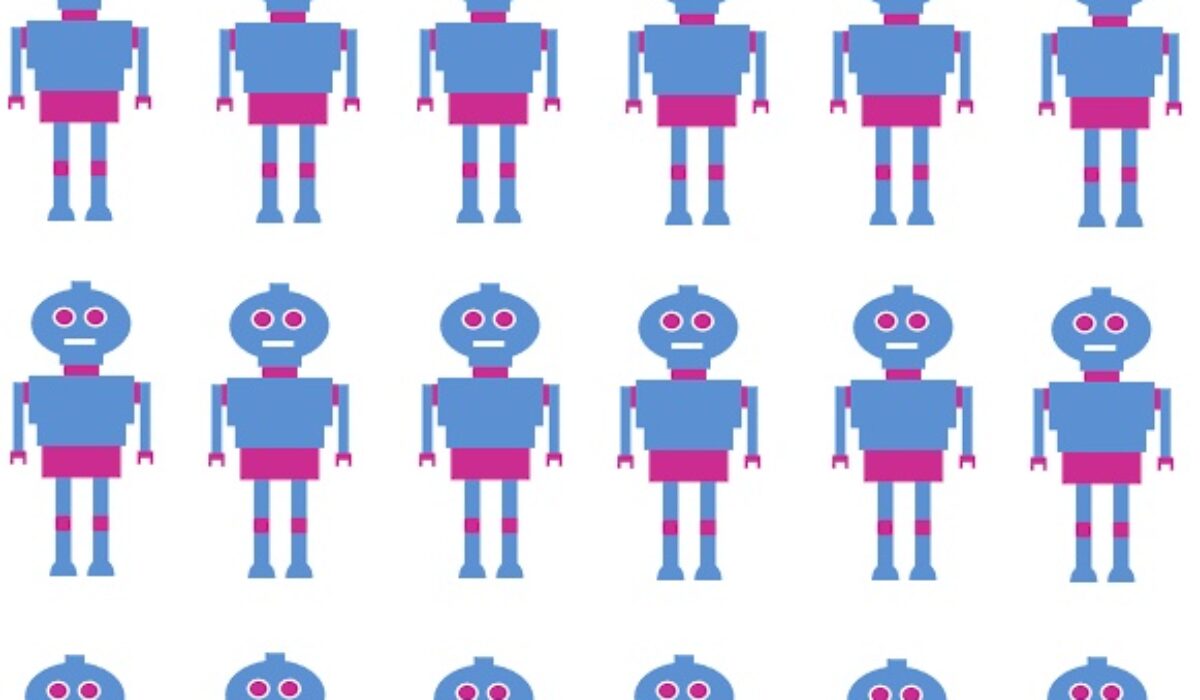 One of the key benefits which might be derived from the current investigation into how social platforms were used to influence the 2016 US Presidential Election, could be improved data and transparency for social metrics – particularly in regards to automated bots, and the presence of fake accounts on each platform.

The presence of bots, and their impact, has long been debated in social media circles. Back in 2012, Facebook said that around 8.7% of the accounts on their platform were fake, which, at that time, equated to around 83 million accounts. They updated this number to 11% in 2014 (138 million fake accounts), and that figure has steadily climbed as the platform has continued to expand – though the overall percentage of fake accounts, according to Facebook, has not risen significantly.

But even at those rates, that’s still significant. Facebook now has more than 2 billion monthly active users, which, if you were to assume the fake profile rate has risen slightly since 2014 – let’s say it’s now at 13% – that would put the current fake profile count at around 270 million.

Compared against 2 billion total users, that may not seem like a lot, but a nation of 270 million people would be the fourth most populated in the world – it’s more than the populations of France, Italy, the UK and Germany combined.

It’s a similar story on Twitter – back in 2013, Twitter said that around 5% of the accounts on its platform were fakes, equivalent, at that stage, to 10.75 million users. More recent research has estimated that fake profiles make up around 15% of the platform’s total user count, which, as per their latest earnings results, would suggest there are now around 49.5 million false Twitter users.

It’s hard to estimate exactly how big the social bot problem is, which will no doubt be a key focus of the Senate Committee investigation, but you can see from these figures that it’s big, there are a lot of fakes out there. And they’re making a lot of noise.

One of the core issues in the discussion around how social platforms were used in the election lead-up is the use of large bot networks to amplify and spread political messaging among specific groups.

Back in April, UK researchers uncovered what they claim to be huge, inter-connected Twitter bot networks, with the largest incorporating some 500,000 fake accounts.

Bot networks like this became a focus after reports suggested that Donald Trump was benefiting from bots, which were retweeting pro-Trump messages, thereby increasing his share of voice and boosting his messages over Hillary Clinton.

As reported by Recode:

“During the third presidential debate, Twitter bots sharing pro-Trump-related content outnumbered pro-Clinton bots by 7 to 1. And in the span between the first and second debates, more than a third of pro-Trump tweets were generated by bots, compared with a fifth for pro-Clinton tweets.”

What the exact impact of such actions might actually have had on voter behavior is difficult to say, but at those levels, they would be having some impact – and as noted, when you add similar bot counts on Facebook, amplifying and expanding specific messages, you get some idea of the scale of the problem.

It’s not just that fake profiles are being created to follow people who pay to up their perceived following, more sophisticated groups are using these bots to amplify their target message, which, in turn, uses each platform’s algorithm-defined system against itself – i.e. if something’s generating a lot of engagement, it gets shown to more users.

In part, the age of the algorithm has helped fuel this next stage of the bot evolution, as such systems are not able to discern real engagement, with real users, from bot interaction. This is how bot messages got on the radar of so many politicians and spokespeople – even US President Donald Trump re-tweeted a bot, thinking it was a genuine supporter.

How does a bot even get into the President’s sphere of awareness? You’d be hard-pressed to get your message in front of the President, but it shows that with enough engagement and interaction, such messages can be significantly amplified.

The idea that bots can influence, and have influenced, the news cycle cannot be dismissed.

From a marketing perspective, the crackdown on bots could have significant benefits.

Social ROI has long been a key topic of debate, with the question of bot accounts and non-genuine interaction being among the key concerns.

As detailed in this video from Veritasium, even when some Facebook Pages have paid to boost their Pages through legitimate means, many of the subsequent engagement they’ve seen has been from fake profiles.

That video was posted in 2014, and Facebook has made efforts to improve their detection and removal systems since then, but as evidenced by the election investigation, false profiles are still prominent.

Again, in the age of algorithms, this has become an even more significant problem – if you’re able to boost your reach on social platforms by generating engagement, then bots are of no value, because those fake profiles are not likely to engage with your regular posts. If you’re only reaching a tiny percentage of your audience with each update, you need that segment of your audience to be real, receptive users in order to maximize your efforts.

As such, any potential crackdown on bots and fake activity can only be positive for businesses looking to make best use of social platforms. Already, both Twitter and Facebook have announced moves to remove more fake profiles to reduce their potential impacts on elections, and you can expect that focus to be stepped up. In their most recent earnings announcement, Facebook CEO Mark Zuckerberg noted that they’ll be investing significantly more into security in response to the election interference investigation – so much so that it may impact profitability in the short term.

This is good news for advertisers, as it will ensure your content is being seen by more genuine people, that you’re reaching your real audience, as opposed to having your numbers diluted by fakes.

While the investigation has some way to go, and the full outcomes could lead to significant changes either way, the increased focus on bots, and their removal, is a positive step, and one all businesses should welcome.