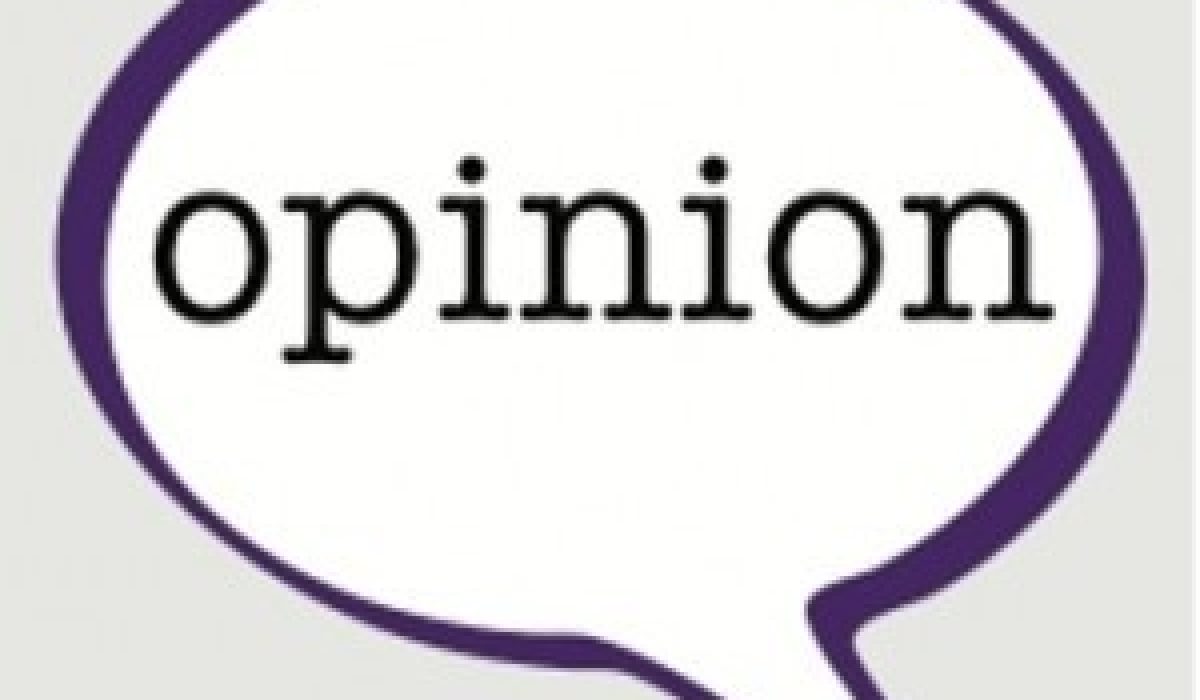 The following is a guest contributed post from Gareth Noonan, General Manager, Americas at Smaato.

When it comes to major sporting events like the Super Bowl and World Cup, inventory in sports apps is a hot commodity — and rightfully so. These apps represent an excellent way to reach engaged sports fans at contextually relevant moments. But if you’re an advertiser looking to make the most of these big-game moments, you should also think more broadly about your mobile in-app strategy.

During flagship sporting events in the first half of this year, sports apps’ mobile ad spending and eCPMs saw significant spikes, according to Smaato platform data. The Super Bowl in the U.S. is a prime example of this trend. As consumers turned to their mobile devices on game day, both ad spending and eCPMs spiked more than 120 percent above the monthly average. And that makes sense, given the continued popularity of the Super Bowl as a mega-viewing event. More than 100 million U.S. viewers watched the game in 2018, representing more than 30 percent of the entire country. Among these viewers, over 2 million streamed the game via mobile, desktop, or CTV.

Regarding mobile ad spend and eCPMs, we saw a similar — and, in fact, more pronounced — trend around this year’s FIFA World Cup, especially in Latin America. Sports fans’ enthusiasm in this region piqued advertiser interest, causing sports app ad spending to increase 289 percent and eCPMs to increase 46 percent in the first two weeks of the World Cup alone.

Major sporting events are an ideal time for advertisers to reach engaged users. Even while watching the game on TV, sports fans are often using their phones to check stats and interact with the game in various ways. But they do a lot more than that. According to Statista, second-screen activities while watching sports on TV in the U.S. include using social networks, sharing with friends, and reading emails. Notably, from an in-app advertising perspective, they also include the following activities:

This broader app usage while watching sports represents an excellent opportunity for advertisers looking to build a more-comprehensive mobile strategy around major sporting events. News apps, gaming apps, and shopping apps all offer strategic advertising inventory during such events, but without the dramatically higher eCPMs seen in sports apps around these time frames.

The key to leveraging these apps as a part of a broader strategy is to align a brand’s messaging and offers with the audience’s second-screen behaviors during sporting events. For example, offers for franchised sports apparel within a shopping app might resonate particularly well around game time, while a pre-halftime pizza delivery discount within a gaming app might be particularly appealing to a user who has the big game on in the background.

Sporting events like the Super Bowl and World Cup represent important shared experiences among audiences, but that doesn’t mean individual activity ceases on viewers’ small screens. The best game-day mobile strategy enables an advertiser to find the right audiences in a relevant way in both the obvious and less-obvious places.

Gareth oversees all of Smaato’s sales and operational activities in the Americas region, leading the region’s account management and business development teams to drive revenue growth and ensure the highest level of client satisfaction.

Gareth has over ten years of experience in mobile and desktop video advertising technology and M&A. As the General Manager of Video for blinkx (now RhythmOne), Gareth built a consistent Top 5 comScore video property and also participated in M&A on five deals totaling over $100M in value. This helped position RhythmOne as a true cross-screen leader in the video space. Gareth has also served in several consulting and advisory roles, spanning established mobile exchanges and publisher networks to seed-stage and funded start-ups.

Gareth holds a degree in Business and Economics from Trinity College, Dublin