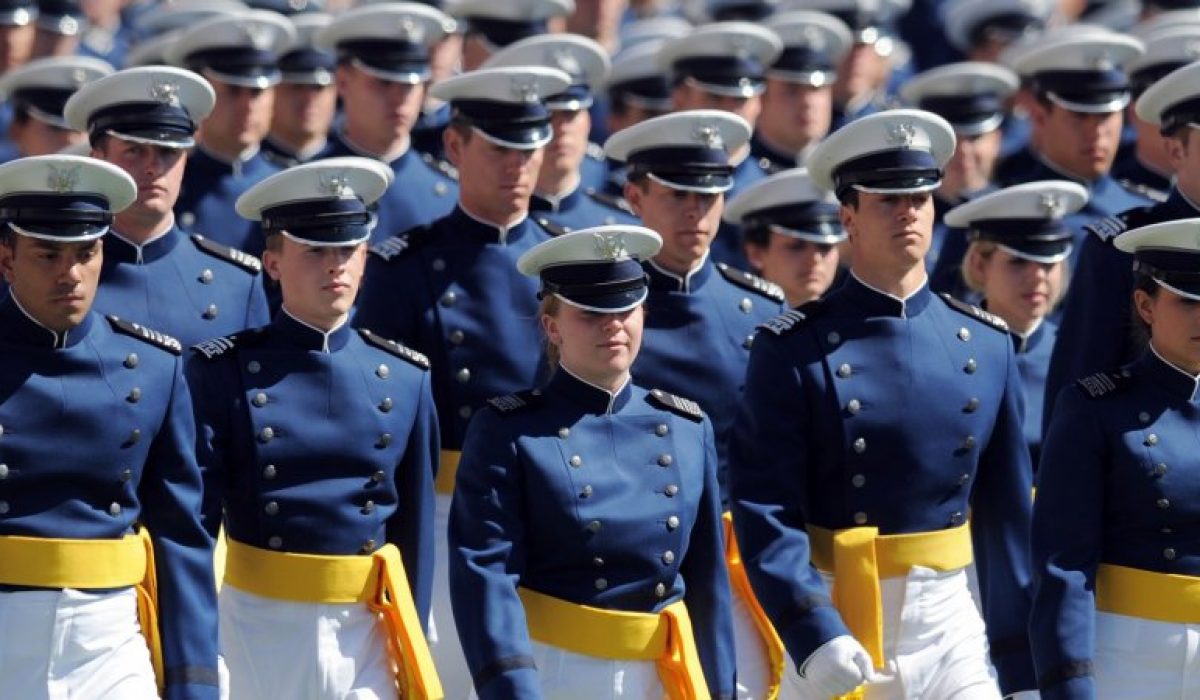 Yesterday, Lieutenant General Jay Silveria, addressed the Cadet Wing at the United States Air Force Academy Preparatory school. The purpose of the address was to discuss racial slurs written on the doors of African-American cadets. A potentially uncomfortable topic for some leaders to address head-on.

What the Lieutenant General did to handle the situation is inspiring, and a masters level discourse on leadership.

The Lieutenant General begins his speech by addressing the issue head-on. He’s clear to point out that it happened on his watch, and that the cadets should expect to hear news like this from him. He said “some people down at the prep school, wrote some racial slurs on some message boards. If you hadn’t heard that, I wanted you to hear it from me.”

He points to the current cultural climate in our country head-on. Stating “we would also be tone-deaf not to think about the backdrop of what’s going on in our country. Things like Charlottesville, and Ferguson, the protests in the NFL.”

The Lieutenant leaves no room for interpretation of his words. He is urgent, forceful and clear. He provides the cadets with rails to latch onto and guide them forward as an institution.

The Lieutenant offers a call to action. Instead of succumbing to racism and bigotry, for the cadets and staff to strive for something better. Greater than themselves. Stating that “no one can write on a board, and question our values, no one can take that away from us.”

Showing them that it’s their diversity that makes them more powerful. “It’s the power of the diversity, the power of the four thousand of you, and all of the people that are on the staff tower, and lining the glass. The power of us as a diverse group.”

Stating that this power is “a much better idea than small thinking.”

The Lieutenant is cognizant that his words may potentially be misinterpreted. He goes out of his way to reiterate his core message.

At the conclusion of his speech, and to add further clarity of his message he requests that cadets, staff, and faculty pull out their phones to record him.

“Grab your phones, I want you to videotape this so that you can have it, so that you can use it. So that we all have the moral courage together. All of us on the staff tower lining the glass, all of us in this room. This is our institution. And if you need it, and you need my words, then you keep these words. And you use them, and you remember them, and you share them, and you talk about them. If you can’t treat someone with dignity and respect, then get out.”