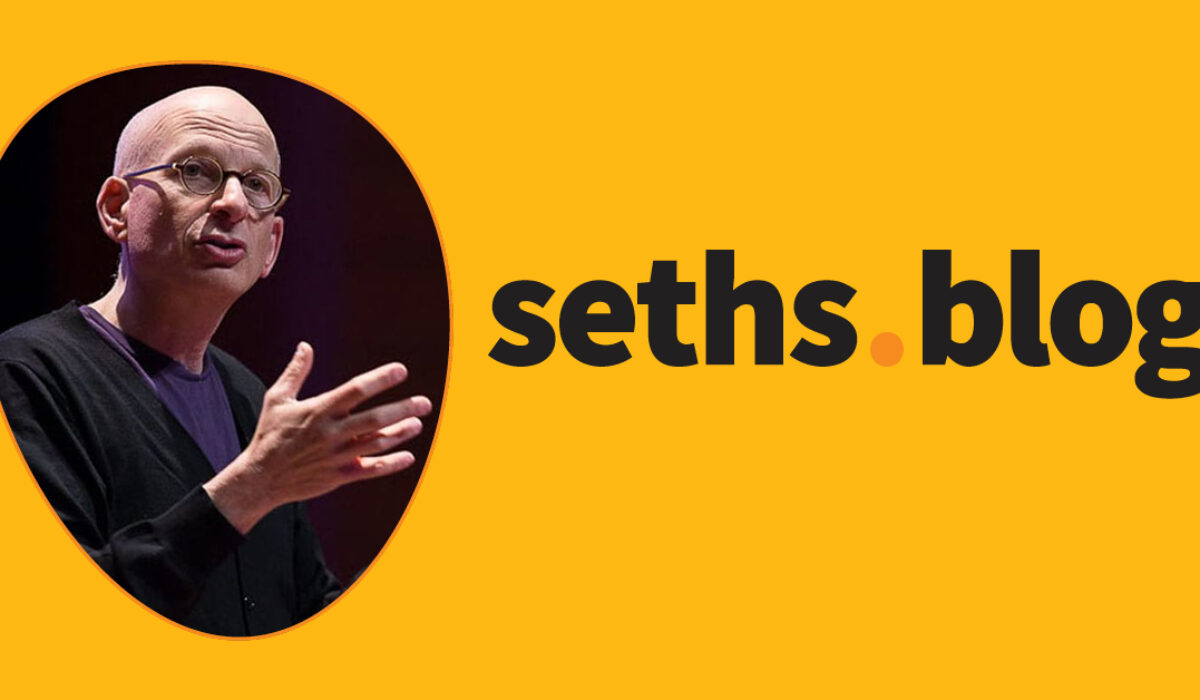 A friend reached out because she’s thinking of using Kickstarter to fund her new book. That conversation led to a discussion about what Kickstarter is actually good at and how to use it. It turns out that there are many options (and some misunderstanding as well).

The uses of Kickstarter:

To raise money you don’t have for a project that you’ll be able to build and then ship to your supporters and people who already know you and trust you.

To create a community for an art project that isn’t designed to be a profitable business.

To have a temporary online store (instead of something more permanent, like Shopify), where you can run a pop-up and then be done (and move on to the next thing). It’s an effective way to highlight the tension of go/no go.

To capture the energy and attention of large numbers of people who don’t know your work (this almost never ever works and is the worst of these reasons).*

To give your existing fans and followers an organized way to support you and to see it unfold in real-time.

To have a simple, structured place to put your idea. By limiting your options and giving you deniability, it makes it easier for some to move forward.

To give you a safe place to succeed as well as to not-succeed. There’s a limit on the time and money you can invest because of the structure of the platform.

Most of the time, for most projects, Kickstarter isn’t the answer to the question you’re asking. That’s because it could more accurately be called Kickfinisher–you build a following first, over time, and then Kickstarter is the moment in time that those followers show up for your work.

*Kickstarter is powerful when used as intended. But it’s not very good at creating ‘hits’. It turns out that while 17,000,000 users have, in total, funded 173,000 projects, that’s only about a third of the total. 290,000 projects haven’t succeeded in being funded at all. And only 400 projects raised more than a million dollars each. That means your chances of creating a viral hit that reaches strangers who will engage with your work is about one in a thousand.