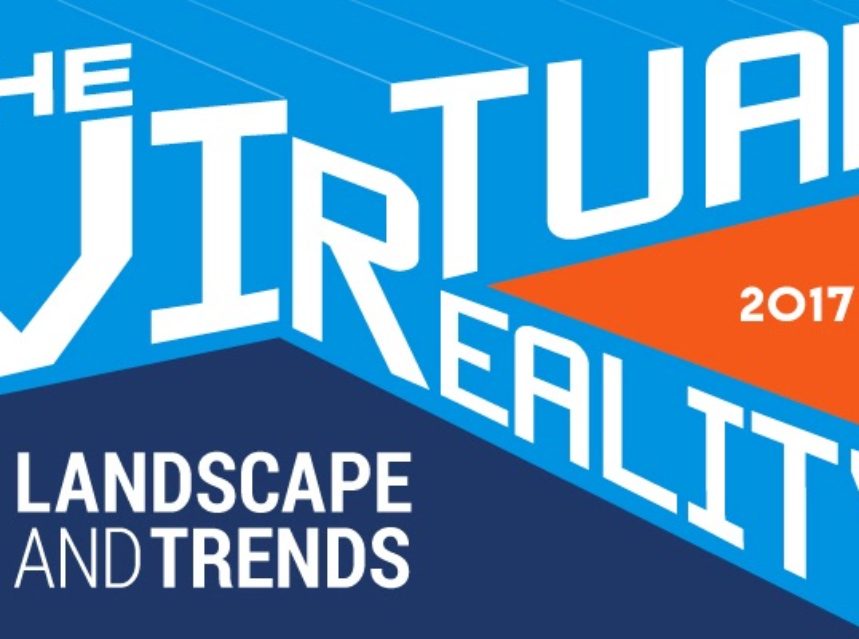 Virtual reality has been touted as the “next big thing” over the past few decades, recent advancements in graphics, motion sensors, and mobility have finally paved the way for a new wave of VR headsets—tethered to PCs, smartphones, and gaming consoles—to reach a wider range of mainstream consumers. In addition to all of this going on, we are also seeing massive growth in technology blogs covering these topics as well.

Let’s take a quick look at some of the trends to come, as illustrated in this infographic by Infographic Design Team.

1. The virtual reality market could be worth $30 billion by 2020. Most of that growth is expected to come from sales of VR headsets, games, and videos.

2. Over 500 million VR headsets could be sold by 2025, according to Piper Jaffray. This could be good news for first movers like Facebook and Samsung with their respective Oculus Rift and Gear VR offerings. Component makers like AMD also stand to benefit.

3. It is expected that 171 million people could be using VR hardware and software worldwide by 2018, according to research firm KZero. The firm categorises the majority of those users as “early majority (mainstream)” users including kids, tweens, and teens, indicating that VR headsets could replace or complement gaming consoles.

4. An average of 28 million people> could be paying for VR hardware and content by 2018, according to KZero. That’s up from the just 4.8 million estimated early adopters this year.

6. Overall, France is taking the lead in VR in continental Europe.

7. HTC believes that by 2020, the sales of VR headsets and software will surpass that of the smartphone market.

If you’d like to start a new blog around the exciting world of technology and it’s massive growth in the coming years, be sure to check out this blogging reference guide.