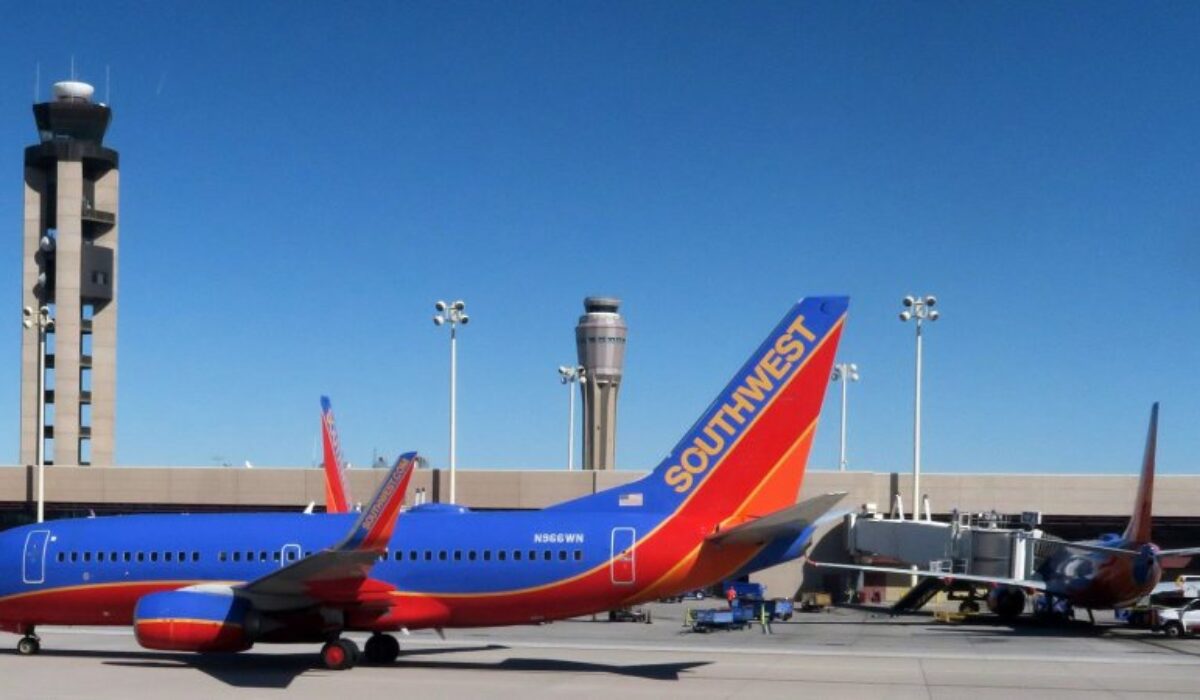 Sometimes, you have to book flights on airlines that aren’t your favorite.

There isn’t that much competition among airlines, after all. So you have little choice.

Still, it’s one thing to decide an airline is your favorite. It might be another to consider which airline’s flight crews move you more than others.

View From The Wing offered a J.D. Power survey in which passengers expressed their feelings for flight crews of different U.S. airlines.

Perhaps its results were predictable.

However, look deep into the numbers and you’ll see enjoyable nuances.

This is understandable. They often add to the general atmosphere of relaxed bonhomie. They even make amusing announcements from time to time.

Even the gate agents join in the fun. (Though my own recent experience of them is very different.)

Not too far behind Southwest is JetBlue. Look at the numbers, however, and you’ll see this airline suffered a dip in 2016 and its flight crews appear to have returned for former glories in 2017.

In third place is Alaska, whose flight crew ratings have been steadily climbing over the last three years.

But whose faces do passengers look forward to seeing the least?

Stunningly, it’s those who work for the legacy airlines.

I fear you’ll be thinking that United is at the bottom. Actually no.

I’m sorry, I just wanted to see your reaction there. United does, indeed, come last.

The numbers, though, tell a story of hope. United’s flight crew popularity rating soared between 2016 and 2017.

This despite its legendary incident with dragging a bloodied Dr. David Dao off a plane. (Talk to United staff and they insist that they would never have behaved this way. This was a United Express regional airline, they say. Those people are different.)

Slightly above United is American Airlines.

Its flight crew perception score has been rising over the last four years. This despite evidence that those employees aren’t exactly happy with their management.

In essence, then, this survey suggests that passengers’ feelings toward flight crews overall are rising, not dipping, despite all the videos that appear to show airline employees at their worst.

This may be because passengers realize that so much of airline employees’ behavior is dictated by their bosses.

There is, though, another aspect to these findings that fascinates.

If I asked you which were the best airlines, would your response correlate with your views of which airlines have the most pleasant flight crews?

In many ways, your employees are your business.

Make them behave like police officers and that’s how your airline’s brand will be seen.

Let them be human, tell them that customer service makes a difference, and that just might reflect on how your business is seen overall.