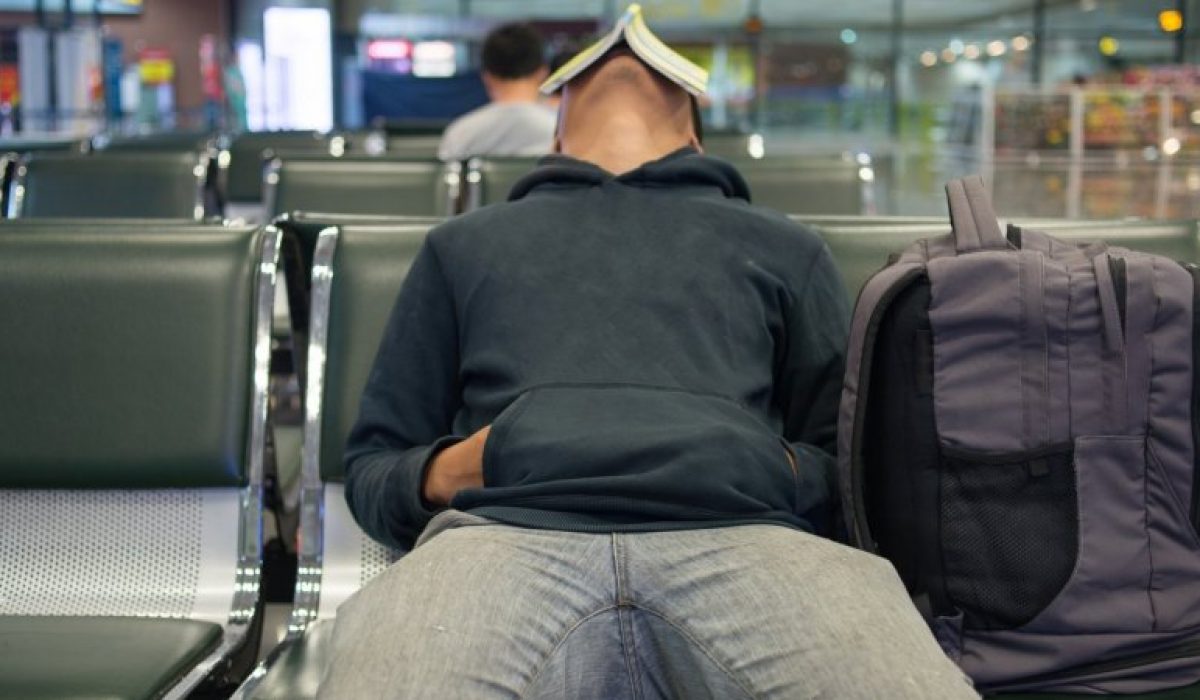 You’re at the gate and you hear the flight’s delayed.

You’ll be offered all sorts of reasons.

Sample: The plane hasn’t arrived yet.

Or: Look at that thunderstorm out there. We’re not taking off in that.

On the other hand, I’ve never been impressed by: Your flight is delayed due to operational issues. Somehow, that feels like: The cabin crew partied last night and they slept in.

I feel sure, however, you’ve never heard of anything like this.

China Southern’s Flight 380 to Guanzhou was delayed at Shanghai’s Pudong International Airport on Tuesday by coins that had been thrown at the engine.

It seems that an 80-year-old woman wanted to make sure that the flight would be a safe one.

So, in a Buddhist tradition of which I’d been hitherto unaware, she wandered onto the tarmac and tossed the coins with uncertain accuracy. It seems that only one coin managed to get into the engine. Eight more failed to hit their target.

How, though, did anyone find out? After all, a recent United flight almost took off with fuel pouring out its left wing.

It seems that an alert passenger noticed her ceremonial pitching and reported her.

Agence France-Presse reports that 150 passengers had to be led off the plane, while airline workers tried to extract the coin from the engine and retrieve the others.

I tell this story only to offer a little succor to those who suffer flight delays all over the world.

Sometimes, there’s really nothing the airline can do. Sometimes, it really is something you could never, ever have imagined.

I wonder if anyone on this flight actually stopped to laugh.

China Southern Flight 380 was delayed at Shanghai Pudong Int’l Airport on Tues after an elderly woman threw coins into the engine for luck.. pic.twitter.com/wSSWJg9bcE