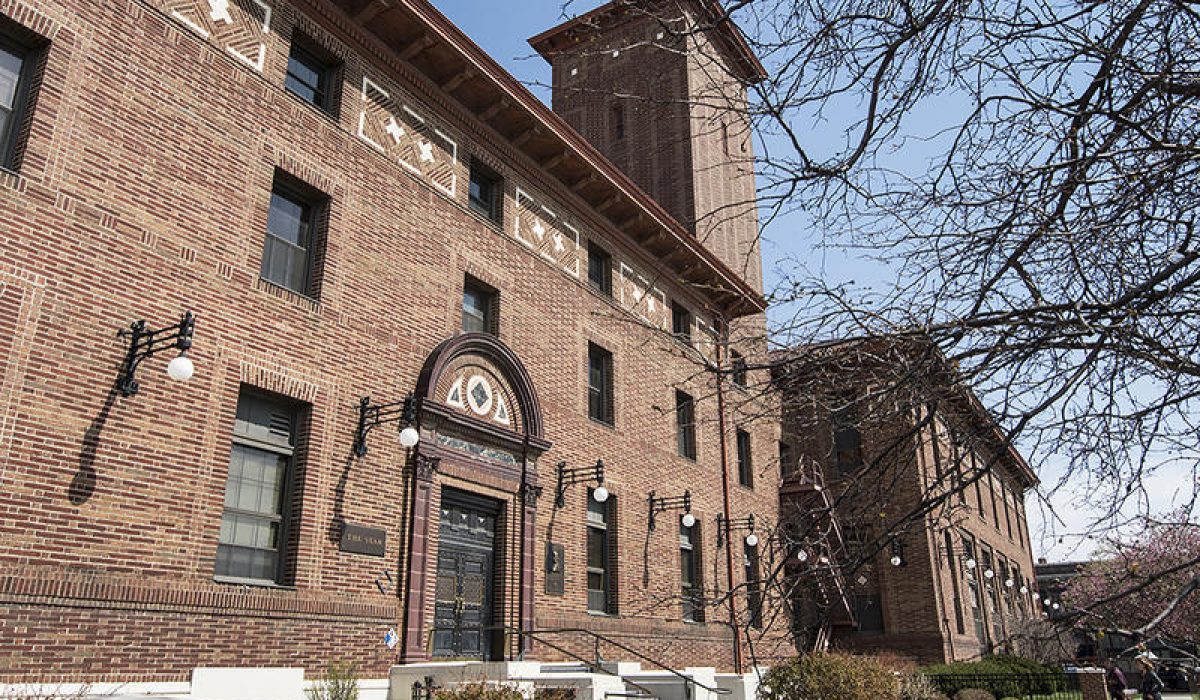 Kansas City Star reporters are being given new assignments as part of parent company McClatchy Inc.’s “reinvention” of newsrooms across the newspaper chain.

The health beat has been transformed into the “bad medicine” beat, the education beat into “raising Kansas City” and the crime beat into “courts uncovered,” to cite three examples.

Reporters will also be judged on how well their stories perform online, with greater emphasis given to search engine optimization to drive digital traffic.

The Star also made some additional cost-cutting moves last week, laying off a handful of newsroom employees and offering buyouts to several veterans.

The latter included Diane Stafford, Scott Canon and Donna McGuire, who had nearly 100 years of combined experience at the newspaper.

Stafford, a longtime workplace columnist and business reporter, had been at The Star 44 years; Canon, 27 years; and McGuire, 28 years.

“I was blessed to make it to ‘retirement age’ in a job I loved and that I believed was important to the community,” Stafford said in an email to KCUR. “Forty-four years is an amazing time to be anywhere! This was such a wonderful job… experiences, people, variety, impact, responsibility, visibility…”

Stafford began her long career at The Star as a summer intern, beginning as a full-time reporter in 1974. She covered virtually every beat on the business desk, writing about major companies, entrepreneurs, nonprofits, civic affairs, health care, organized labor, real estate development, workplace issues and women’s issues, among others.

“I hope people realize how hard daily  journalists work and how important their work is to the community,” she said. “This is a vital industry. It shrinks at the peril of democracy. Please, people, keep reading.”

Canon arrived at The Star in 1989 and variously served as a regional and national correspondent. He covered NATO during the wars triggered by the breakup of Yugoslavia in the 1990s; the start of the war in Afghanistan; and the wars in Iraq, which he visited twice. He also was a business reporter and an editor at The Star.

McGuire likewise was a reporter and editor at The Star. She had been there for 28 years.

McClatchy’s newsroom reinvention initiative has been underway for some months at other McClatchy newspapers. The Charlotte Observer was the first large newspaper in the chain to implement the project after it was started at some of McClatchy’s West Coast newspapers, according to an article on the website Raleigh & Co. in June.

The website reported that, according to a PowerPoint presentation to McClatchy’s shareholders in May, the goals of the initiative are: “realigning news flow across platforms, adding resources in breaking news, enhancing video story-telling capabilities, expanding social media efforts” and “reallocating resources from print to digital.”

The losses were largely driven by continuing declines in print advertising. Meanwhile, the company reported that digital-only subscriptions were up 14 percent over the first quarter of 2016.

McClatchy has been selling real estate in an effort to shore up its finances and accelerate its transformation into a digital company. That includes deals announced last month to sell The Star’s historic headquarters building at 17th and Grand Boulevard and its 11-year-old printing plant nearby for a combined $42 million.

The Star plans to lease back the printing plant and eventually consolidate its workforce there. Fewer than 250 employees now work at the headquarters building, compared to more than 1,700 at The Star’s peak employment more than a decade ago.

Dan Margolies is KCUR’s health editor. You can reach him on Twitter @DanMargolies.