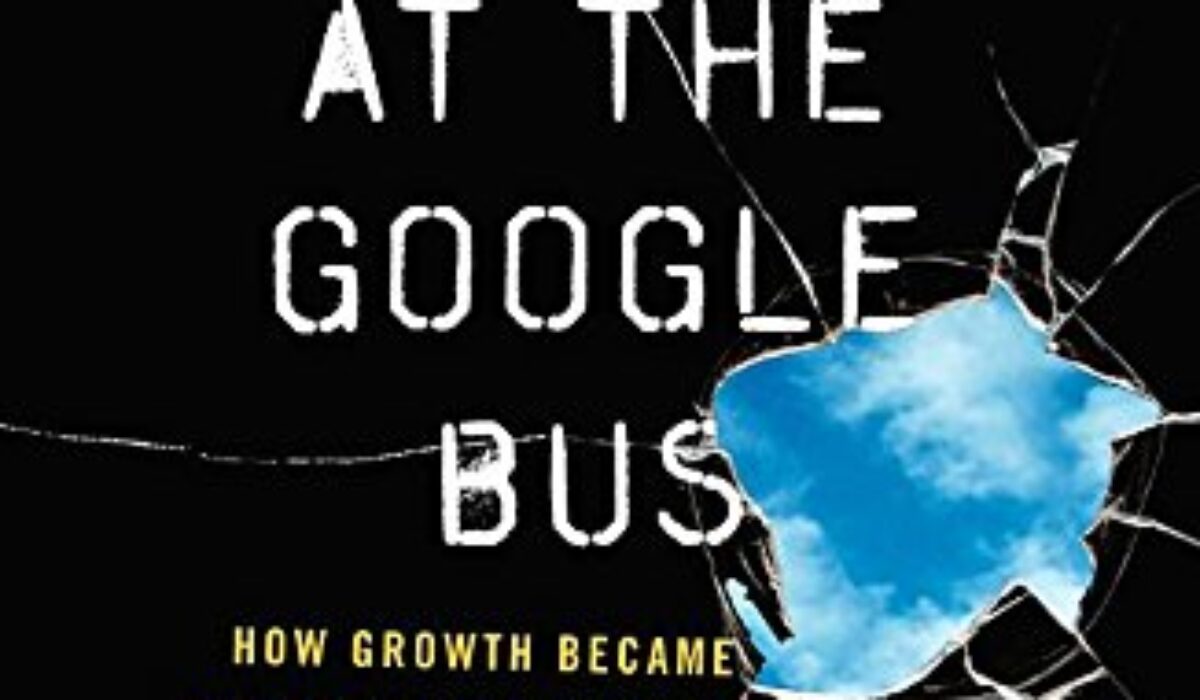 What is the systemic problem that sets the rich against the poor and the technologists against everybody else?

When protesters shattered the windows of a bus carrying Google employees to work, their anger may have been justifiable, but it was misdirected. The true conflict of our age isn’t between the unem­ployed and the digital elite, or even the 99 percent and the 1 percent. Rather, a tornado of technological improvements has spun our economic program out of control, and humanity as a whole—the protesters and the Google employees as well as the shareholders and the executives—are all trapped by the consequences. It’s time to optimize our economy for the human beings it’s supposed to be serving.

In this groundbreaking book, acclaimed media scholar and author Douglas Rushkoff tells us how to combine the best of human nature with the best of modern technology. Tying together disparate threads—big data, the rise of robots and AI, the increasing participation of algorithms in stock market trading, the gig economy, the collapse of the eurozone—Rushkoff provides a critical vocabulary for our economic moment and a nuanced portrait of humans and commerce at a critical crossroads.