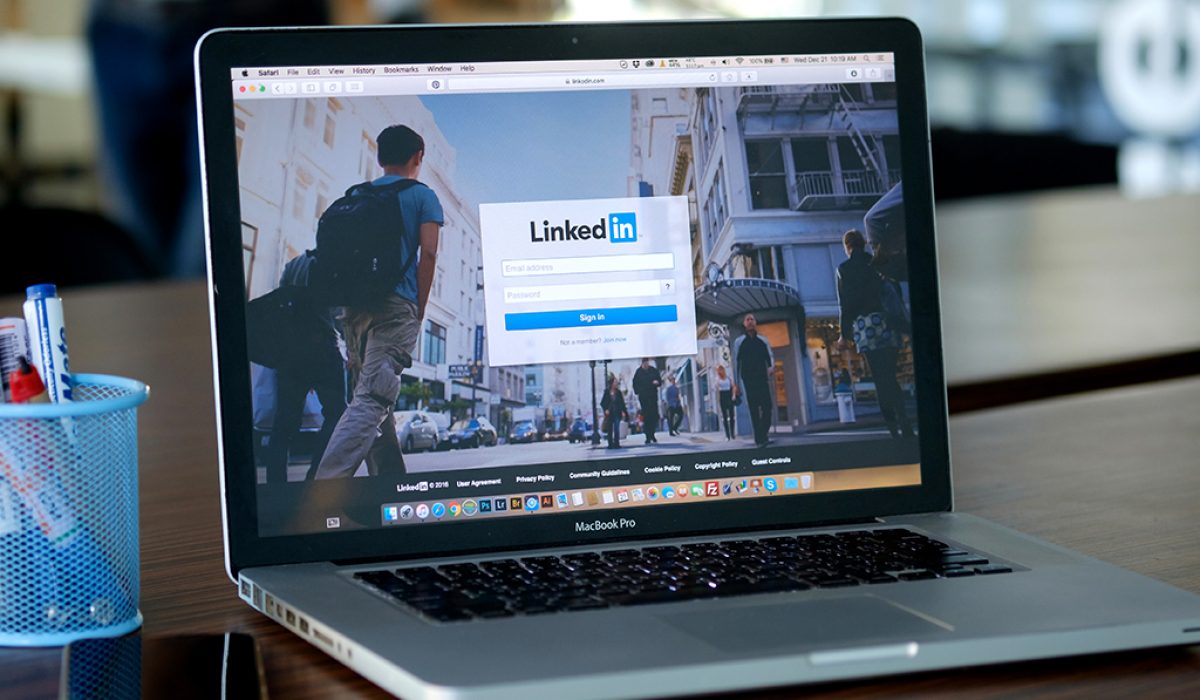 When LinkedIn launched in 2002, it was met with a fair amount of scorn, derision, and outright mockery. To more than a few pundits and prognosticators, a “social network for professionals” sounded as viable as a sack of magic beans (and we all know how that story turned out).

Well, fast forward about 15 years, and LinkedIn is not only still around and owned by deep-pocketed Microsoft, but its digital footprint is enormous: over 500 million users (up from around 467 million last year), 10 million active job posts, and data on 9 million businesses—from firms that provide truck graphics to those that offer agile marketing online courses, and the list goes on (and on and on).

However, despite the fact that a LinkedIn profile has now become part of the standard operating toolkit for professionals—especially for those in sales—the fact remains that in my observation, most professionals aren’t optimizing the value of their LinkedIn territory. Here are the 3 biggest errors and omissions:

I’ll start with the biggest—and also the strangest, if you take a moment to think about it—mistake that most LinkedIn users make: they don’t have an actual profile. Instead, what they have is either a generic blurb that they grabbed from their corporate website or they copy and paste the high-level “roles and responsibilities” from their job description.

Granted, some LinkedIn users guilty of this transgression aren’t being lazy (though admittedly, some are). Rather, it’s because they don’t know what to write or they’re afraid that they’ll come across as too boastful—or maybe, too superficial and amateur.

While the humility here is noble, it is misplaced: because people who visit a LinkedIn profile—whether a potential employer, referral partner, prospective customer, and so on—don’t want to be fed bland corporate-speak. They want to see an actual profile; that is, they want to learn about an individual and get a clear, albeit brief, sense of their professional personality: what they do, why they do it, and what they aspire to achieve now and in the future. Remember: telling the truth attractively isn’t narcissism; it’s marketing!

If you admit that your LinkedIn profile needs some updating or an overhaul but the task seems daunting because writing isn’t in your wheelhouse, then connect with a professional or agency who will help. It’s easier, faster, and cheaper than you think.

On today’s sometimes murky cyber landscape, it’s not a bad idea to keep images off the web, because who knows where they’ll end up, or how they’ll be used?

Webcast, November 30th: How Zendesk Scaled to 100,000 Customers in 150+ Countries – Simply and Beautifully

With this being said, LinkedIn profiles without pictures immediately beg the question: “why not?” It can even convince some folks that the profile doesn’t exist (although, frankly, adding a fake stock photo takes all of 10 seconds as LinkedIn doesn’t verify these things—at least, not yet).

If your profile is picture-less, then fixing this should be a top priority (i.e. do it today). What’s more, remember that LinkedIn is a professional network platform. That means the lovely picture of you at the corporate party last year should be fine, but that one with your pals where you’re flashing a peace sign and chugging a beer isn’t.

3. There aren’t any recommendations

Despite the fact that LinkedIn has made it easy to ask and offer recommendations, many users haven’t done so—which is a massive missed opportunity.

And I’m not just talking about received recommendations. Many people are interested in learning about how someone describes experiences with their colleagues and peers—because it reveals insight about who that person is. As Earl Nightingale sagely advised, “When you judge others, you do not define them, you define yourself.” You tell ‘em, Earl!

Whether LinkedIn will be around another 15 years from now is impossible to predict. If it still exists as far into the future as 2030, then it’ll look much different than it does now (and maybe to accept a new connection request we’ll blink or swallow instead of click or tap).

For now, LinkedIn is here to stay, which means professionals like you should do yourself a big favor by ensuring that your profile is firing on all cylinders and working for you rather than against you. Steering clear of the above-noted errors will go a long way towards making that happen.

Chans Weber is the Co-founder and CEO of Leap Clixx. Backed up by ten plus years of experience in a variety of industries, including finance, marketing, and online technology, Chans is known for his skill in transforming company’s visions and goals into tangible revenue. He is responsible for guiding… View full profile ›