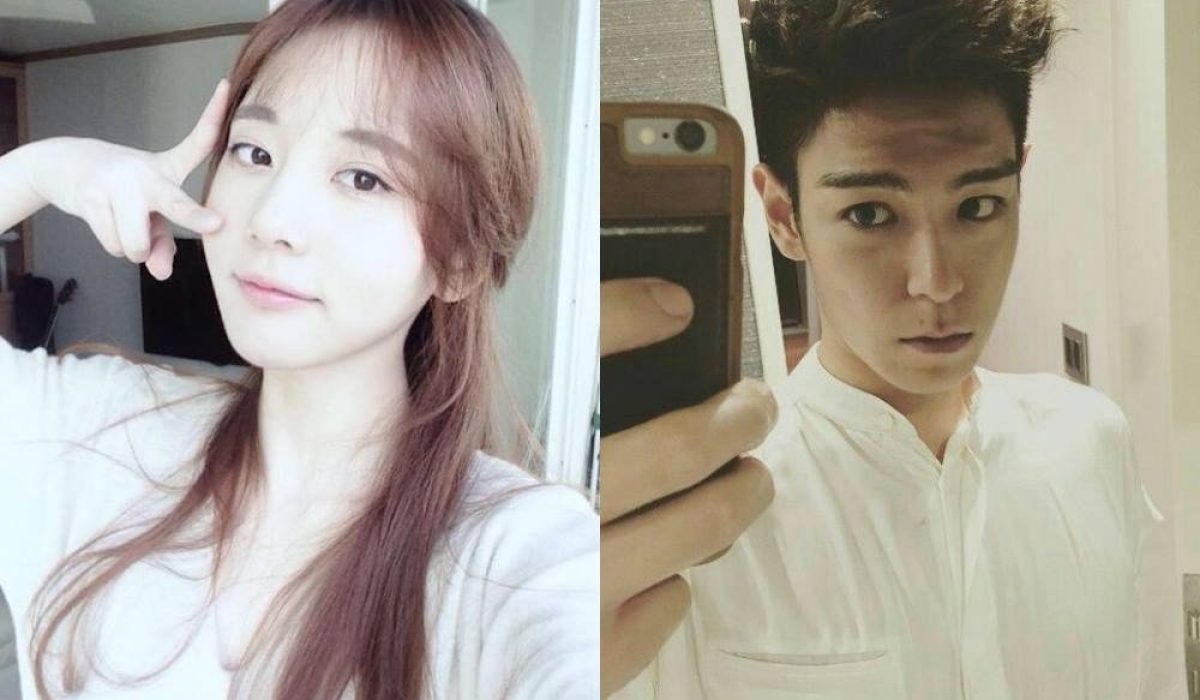 The trainee in T.O.P‘s marijuana case Han Seo Hee was spotted at the Seoul High Court following her appeal hearing.

SEE ALSO: T.O.P to serve as a public service worker for his mandatory service

The court stated, “The crime took place for a long period of time. If you see it as a social disaster, the nature of the crime isn’t light,” and ” The defendant has acknowledged her crime and is currently reflecting.”

Han Seo Hee herself also commented, “I’m very apologetic for causing a societal controversy. Something like this won’t happen again. I’m currently reflecting.” As for her assertions that T.O.P was the one to offer her marijuana first, she did not change her statement. She stated, “I’ve told the police and prosecution the same truth constantly. It just didn’t make headlines, but it’s something I’ve been consistent about. I don’t have any thoughts to appeal. I’ve done something wrong. I’m deeply reflecting.”