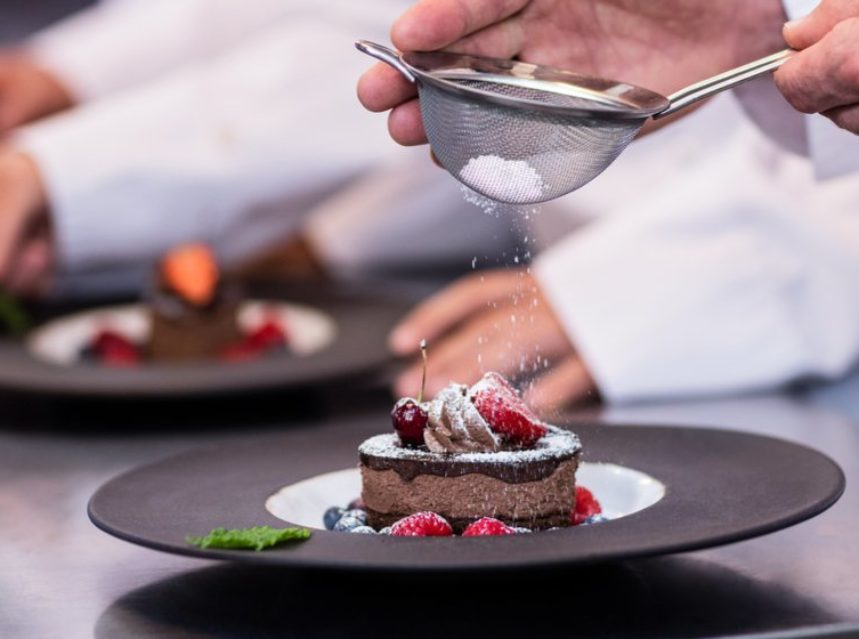 Pennsylvania Republican Sen. Pat Toomey disagreed Thursday with President Donald Trump over a sugar deal with Mexico, arguing that it would only favor a handful of U.S. sugar producers and refiners.

Inside the Sugar Deal with Mexico

The deal, announced in early June, is in response to complaints from U.S. sugar producers and refiners that Mexico was exporting subsidized refined sugar to the United States while limiting the export of raw sugar that could be refined in the U.S. by American sugar refiners.

The new agreement increases the price at which sugar, both raw and refined, is sold to Mexico, according to the Washington Post. The agreement also reduces the amount of refined sugar that is exported to the U.S. from Mexico. The U.S. will suspend duties on Mexican sugar imports.

Toomey asserted that the new deal hikes prices for consumers by pushing sugar prices even higher. He also said that the deal threatens well-paying jobs in food processing industries across the nation.

Trump touted the new deal as, “a very good one for both Mexico and the U.S.” The agreement is also supported by the American Sugar Alliance, which represents sugar farmers and producers, according to The Hill.

New Sugar deal negotiated with Mexico is a very good one for both Mexico and the U.S. Had no deal for many years which hurt U.S. badly.

U.S. sugar producers estimated that they have lost more than $4 billion because Mexico floods the market with government-subsidized sugar, according to The Hill.

Toomey, who won re-election to his second term in November, has reason to attack the president’s sugar deal. Pennsylvania is home to a robust sugar production industry, employing more than 40,000 people in the Keystone state. The state also dominates the candy industry.

Toomey said that the deal favors a few big sugar producers and refiners at the expense of the consumer. He characterized the deal as the ugliest form of protectionism.

“Unfortunately, these large agribusinesses are already subsidized by domestic agricultural policies, which force American consumers to pay artificially high prices for their products,” Toomey argued. “The fact is that the new agreement should be doing just the opposite, lowering costs for American families at the checkout line.”

READ ALSO  Should you hire an SEO professional or do it in-house
Companies, Costs, Deal, Drive, Food, Mexico, Restaurants, Sugar, Trump
This div height required for enabling the sticky sidebar