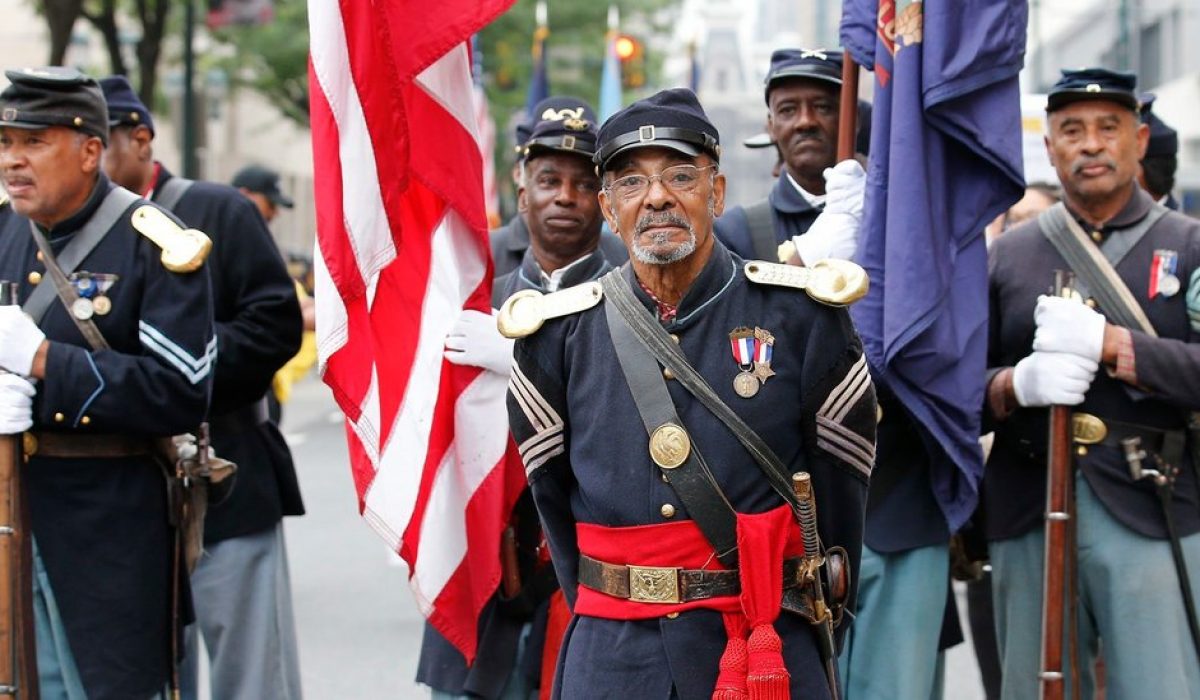 Twitter and Square on Tuesday designated Juneteenth, which celebrates the end of slavery in America, as a company holiday — the latest conciliatory overtures by major corporations since the widespread protests over police brutality and the death of George Floyd.

The initiative was announced on social media by Jack Dorsey, the chief executive and a founder of Twitter and Square, a mobile payment company. The announcement came on the same day as the funeral for Mr. Floyd, the black man who died last month after a Minneapolis police officer put his knee on his neck for nearly nine minutes.

Businesses large and small, from the National Football League to independent shops, have re-examined their policies and social responsibility to combat systemic racism in solidarity with the Black Lives Matter movement.

The holiday got its name by combining the words June and nineteenth. On June 19, 1865, Union soldiers landing in Galveston, Texas, told the slaves there that they were free and that the Civil War had ended — more than two years after Abraham Lincoln signed the Emancipation Proclamation.

“Both Twitter and Square are making #Juneteenth (June 19th) a company holiday in the U.S., forevermore,” Mr. Dorsey wrote on Twitter. “A day for celebration, education, and connection.”

Forty-seven states recognize Juneteenth as a state holiday, but efforts to make it a national holiday have stalled in Congress. For many African-Americans, it is considered an independence day.

Noliwe Rooks, an author and professor at Cornell University whose work explores race and gender, said in an email Tuesday that this year’s observance had added meaning.

“As a holiday, Juneteenth perfectly encapsulates this moment which is almost equal parts anger over the reminders of how little regard there has generally been for Black life, health and freedom, and the totally unexpected reality that fundamental change has come,” Dr. Rooks said. “Like a shock, change has come.”

Dr. Rooks said that Juneteenth was relatively unknown outside of black people, scholars and those who are around black people. It was unusual for a corporation with a majority of white people to make it a company holiday, she said.

“Companies may choose to embrace the holiday as a way of saying they understand that Black life matters,” Dr. Rooks said, adding that “we will just have to look beyond the ease of their words today, and toward how concrete are their actions over the coming years in order to evaluate their sincerity.”

Vox Media also made Juneteenth a company holiday, a Wall Street Journal reporter said Tuesday. A journalist for Politico wrote on Twitter that employees had been given June 19 off this year, but said she didn’t know if it was in observance of Juneteenth.

Twitter did not respond to requests for further comment about how the initiative came about or how long it had been planned.

The social media company has come under intense scrutiny over its posting guidelines and drew the ire of President Trump in late May when it appended a note to one of his tweets threatening to have some protesters shot.

A spokeswoman for Square said that Mr. Dorsey’s tweets spoke for themselves.