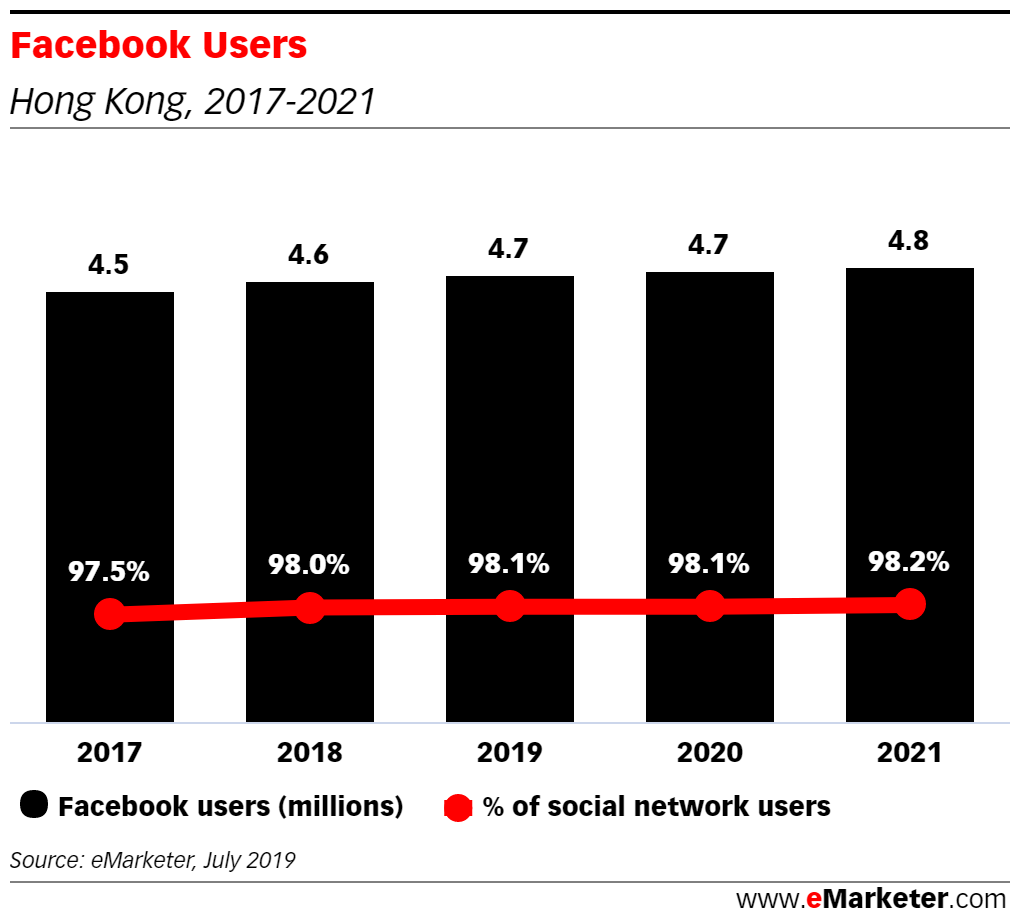 In addition to the streets, the ongoing political battle about the future of Hong Kong is being waged in social media channels. And overnight, both Twitter and Facebook announced actions to stem the “inauthentic use” of their platforms for “nefarious tactics”.

Twitter announced the ban on ads from state-owned media sources in a blog post late Monday (US time), citing a desire to “protect healthy discourse and open conversation”.

Asked whether Facebook would consider a similar change, a company spokesperson said: “We continue to look at our policies as they relate to state-owned media. We’re also taking a closer look at ads that have been raised to us to determine if they violate our policies.”

Twitter suspended 936 accounts originating from mainland China that were “deliberately and specifically attempting to sow political discord in Hong Kong”, according to a blog post late Monday (US time). “Based on our intensive investigations, we have reliable evidence to support that this is a co-ordinated state-backed operation. Specifically, we identified large clusters of accounts behaving in a co-ordinated manner to amplify messages related to the Hong Kong protests.”

The post contains links to data files showing the accounts that were suspended. “We will continue to be vigilant, learning from this network and proactively enforcing our policies to serve the public conversation,” Twitter said. “We hope that by being transparent and open we will empower further learning and public understanding of these nefarious tactics.”

For its part, Facebook removed seven pages, three groups and five accounts “involved in co-ordinated inauthentic behaviour as part of a small network that originated in China and focused on Hong Kong”, according to a blog post.

The individuals involved used fake accounts to manage pages while posing as news organisations, posted in groups, disseminated content and drove traffic to off-platform news sites, Facebook said. “Although the people behind this activity attempted to conceal their identities, our investigation found links to individuals associated with the Chinese government,” the post said. 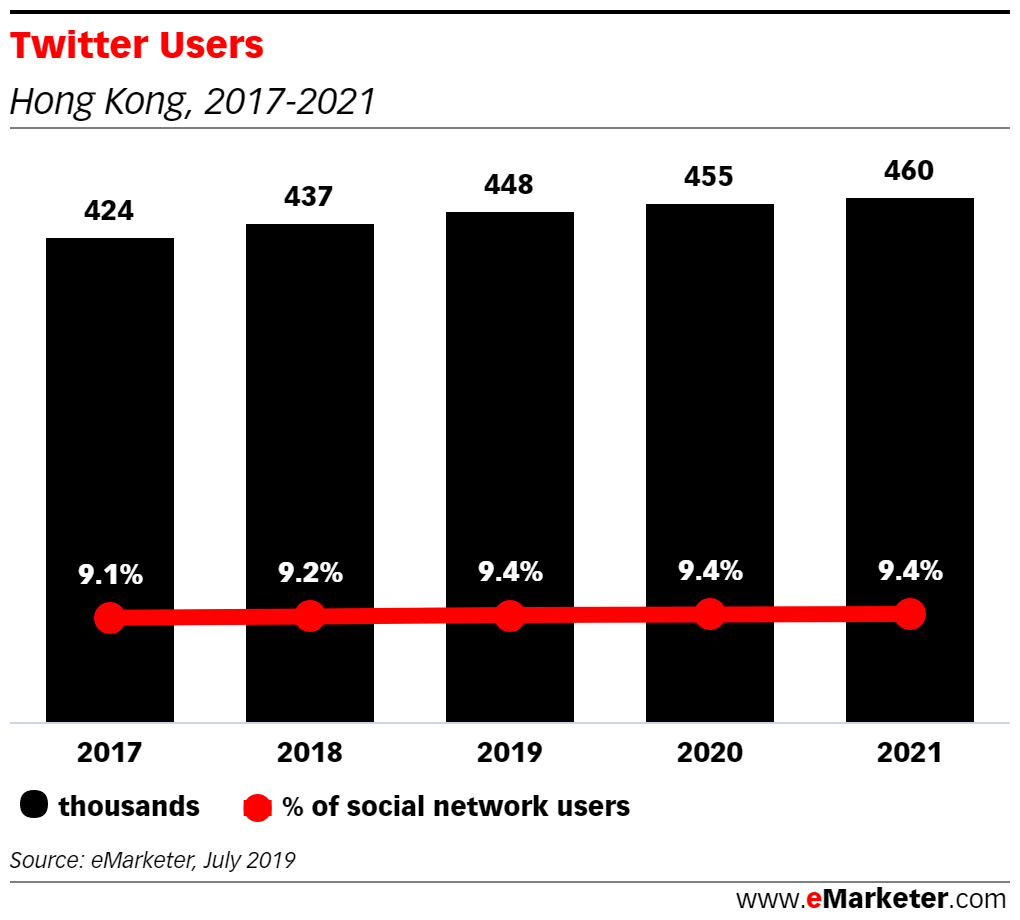 READ ALSO  The US already has the technology to test millions of people a day
Ads, bans, Media, nefarious, Social, state, Tactics, Twitter