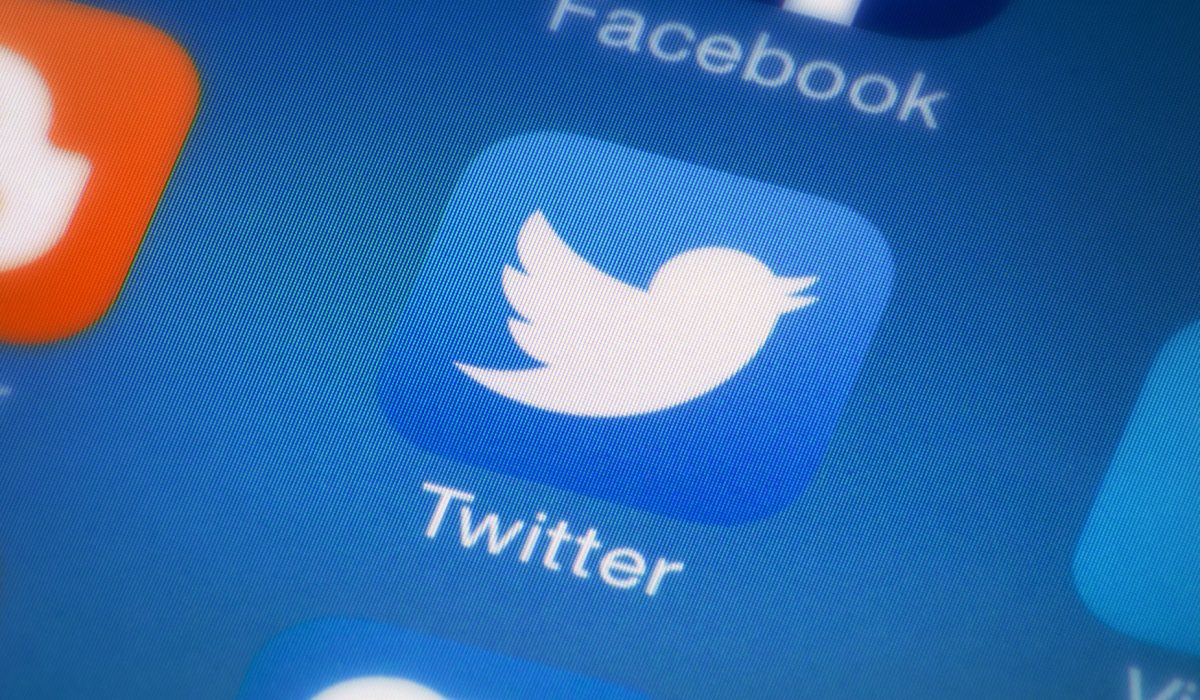 Twitter is making it easier for multiple people to manage a brand’s account while away from their computers.

Two-and-a-half years after rolling out Teams on TweetDeck, Twitter is bringing the account-sharing feature to its own mobile apps, the company announced on Thursday. As a result, people sharing a single account, such as the employees of a brand and its agencies, no longer have to log in to the TweetDeck desktop site to post tweets from that account.

Using Teams for shared accounts? You can now contribute to Teams on Android & iOS – so it’s easy to Tweet on the go. https://t.co/qJKcibDZxj

In addition to publishing tweets, people who are members of a Team can also retweet and like others’ tweets, as well as send direct messages, schedule tweets, create lists for separate feeds populated by only certain accounts and curate Moments.