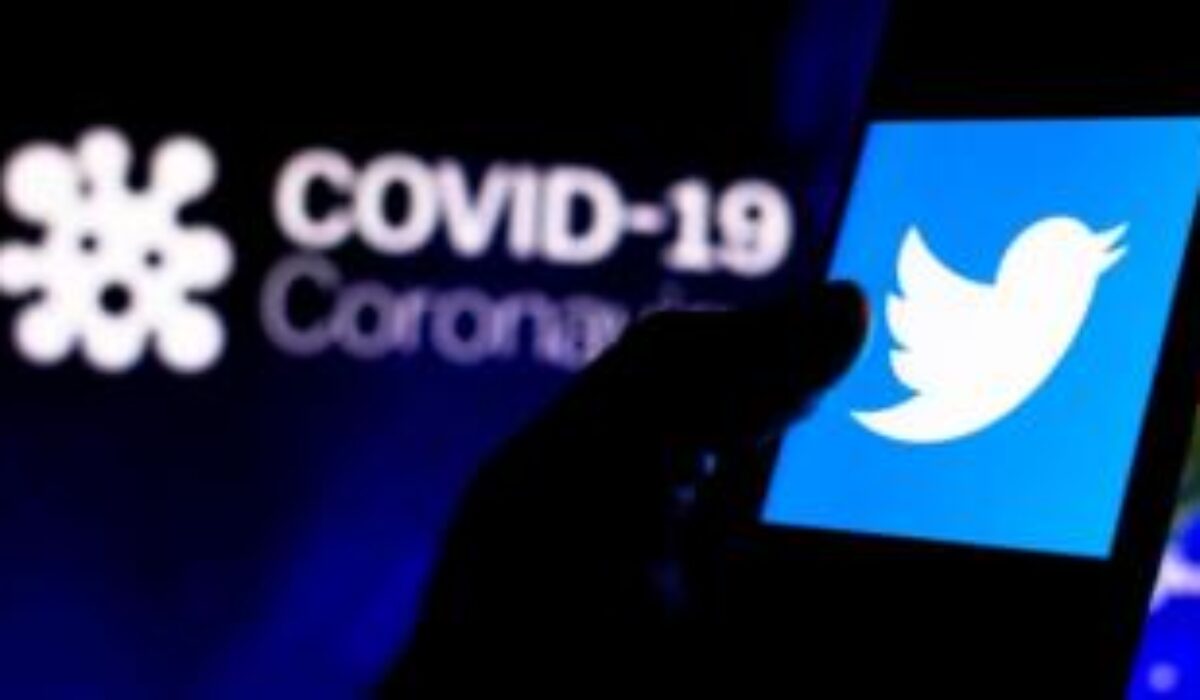 Twitter has removed more than 170,000 accounts it says were tied to an operation to spread pro-China messages.

Some of those posts were about the coronavirus outbreak, the social media platform has announced.

The company said “a core network” of 23,750 highly active accounts had been deleted, along with another 150,000 “amplifier accounts”.

Twitter also revealed it has shut down more than a thousand Russia-based misinformation accounts.

The firm said the Chinese network, which was based in the People’s Republic of China (PRC), had links to an earlier state-backed operation it broke up alongside Facebook and YouTube last year.

That operation had been pushing out messages about the political situation in Hong Kong.

“While this network is new, the technical links we used to identify the activity and attribute it to the PRC remain consistent with activity we initially identified and disclosed in August 2019,” Twitter said in its company blog, which was also tweeted by the firm’s founder Jack Dorsey.

The US-based messaging platform added that it had been “thoroughly studying and investigating past coordinated information operations from the PRC.”

Twitter said the two interconnected sets of accounts were caught early and typically had very few followers with low levels of engagement.

“In general, this entire network was involved in a range of manipulative and coordinated activities. They were tweeting predominantly in Chinese languages and spreading geopolitical narratives favourable to the Communist Party of China (CCP), while continuing to push deceptive narratives about the political dynamics in Hong Kong,” the blog said.

Twitter also said it had discovered a network of accounts linked to a media website it found to be “engaging in state-backed political propaganda within Russia”. This network of accounts, totalling 1,152, has now been suspended. “Activities included promoting the United Russia party and attacking political dissidents,” Twitter’s blog added.

Last week, Twitter accused US President Donald Trump of making false claims in some of his posts, although the platform has come under fire for not removing coronavirus misinformation.

Earlier this week, the company said it was trialling a new “read before you retweet” pop-up aimed to promote “informed discussion”.

The message will appear on articles that users share that they haven’t yet opened on the site.