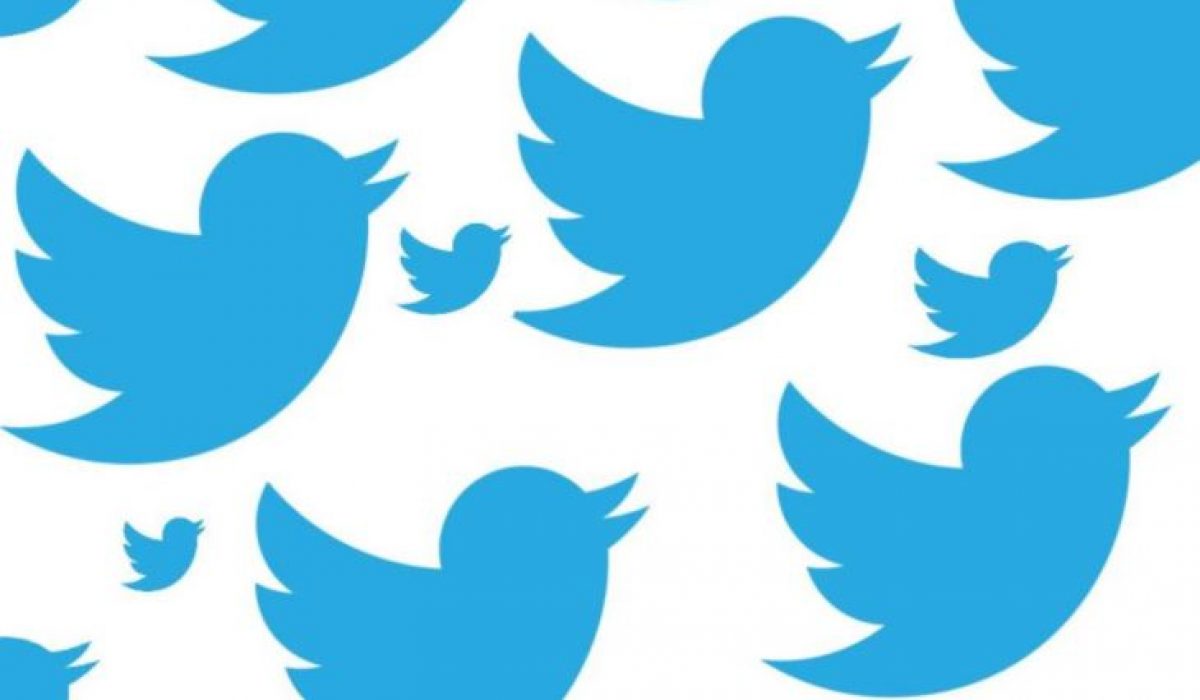 Twitter is a platform that has always encouraged—perhaps unwittingly—competition in terms of user popularity. These days, fellow users of the social media platform will gauge your online status based on the number of likes your tweets generate, the number of times they are retweeted and, most importantly, the number of followers you have.

This explains why some Twitter users even go as far as to buy fake followers. However, it’s not just regular users doing the deed. According to a report by Slate, well-known actors, models, businesspeople, athletes and adult entertainers are loading up their accounts with fake followers.

In a New York Times exposé, Devumi, a Florida-based firm, allegedly sells fake “Twitter followers and retweets to celebrities, businesses and anyone who wants to appear more popular or exert influence online.” According to the report, the company has provided more than 200 million fake followers to its customers.

Devumi’s scheme has been likened to a large-scale social identity theft. The report revealed that at least 55 thousand of the fake Twitter accounts managed by the company actually contained pictures, names, and other personal details of real-life Twitter users, which include even minors.

Despite the well-research piece, Devumi still denied any wrongdoing and insisted that it has not sold fake followers and had no knowledge of any social identities being stolen. “The allegations are false, and we do not have knowledge of any such activity,” Devumi founder German Calas responded via email to NY Times in November.

Responding to the recent expose, business mogul Mark Cuban suggested that it is now the right time for social media platforms such as Twitter and Facebook to be more stringent in their screening process.

It’s time for @twitter to confirm a real name and real person behind every account, and for @facebook to to get far more stringent on the same. I don’t care what the user name is. But there needs to be a single human behind every individual account .

Meanwhile, the various celebrities and personalities dragged into the controversy reacted differently to the report. Some offered various excuses such as blaming their subordinates for buying fake followers while others totally ignored the report and posted tweets like nothing had happened.