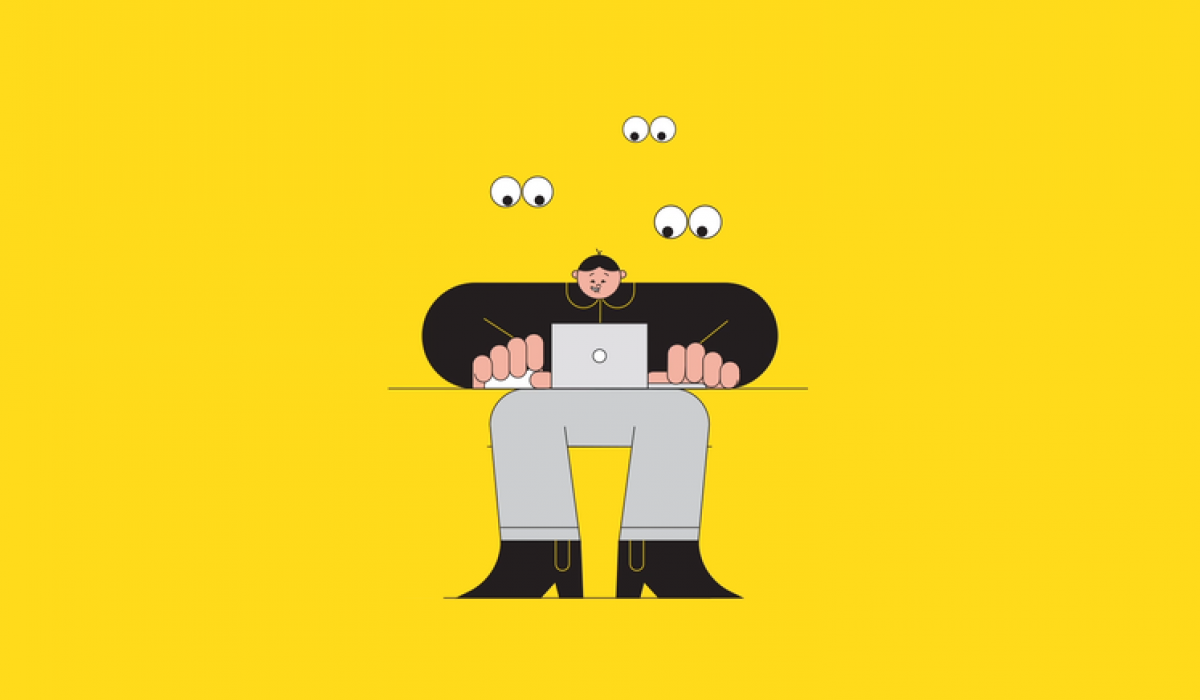 Twitter introduced a new feature Wednesday that prompts users to read links to articles before sharing them. When users try to post links without opening them, a message appears, saying “Headlines don’t tell the full story, want to read this before Retweeting?” Limited to only Android users for now, the new feature is part of a series of overhauls, including fact-checking tweets from President Trump, the company is making to support “healthy conversations.”

“It’s easy for links/articles to go viral on Twitter,” product lead Kayvon Beykpour tweeted alongside the announcement. “This can be powerful but sometimes dangerous, especially if people haven’t read the content they’re spreading.”

But making the feature work requires a level of tracking, and risk, that users likely aren’t aware of. Aram Zucker-Scharff, an ad tech engineer, detailed in a Twitter thread that the platform now keeps tabs on all the links users click, complete with a URL and a timestamp.

Twitter seemingly expanded the amount of data it collects from users to include the links in tweets that were opened, the tweet that included the links, and when it was opened. Zucker-Scharff noted that the link-tracking appears to have begun last month; he said the file containing the history of links on which he had clicked did not appear the last time he examined Twitter’s code in 2018.

Information about you, what you buy, where you go, even where you look is the oil that fuels the digital economy.

READ ALSO  Why WeWork Was Destined to Fail

Put together, this does much more than flag if a user is sharing something they haven’t read. It could also identify them. For example, if law enforcement has anonymized browser data on several users, officials could use timestamps to identify the person, matching the anonymous data with the Twitter timestamps.

Notably, even if the person uses incognito mode, their browser may not remember the visit, but Twitter likely will.

In April, Twitter updated the privacy settings for all users, tracking whether users clicked on ads and downloaded apps that were advertised for them. This gave advertisers more insights into how effective their ad campaigns were, but similarly required more data from users.