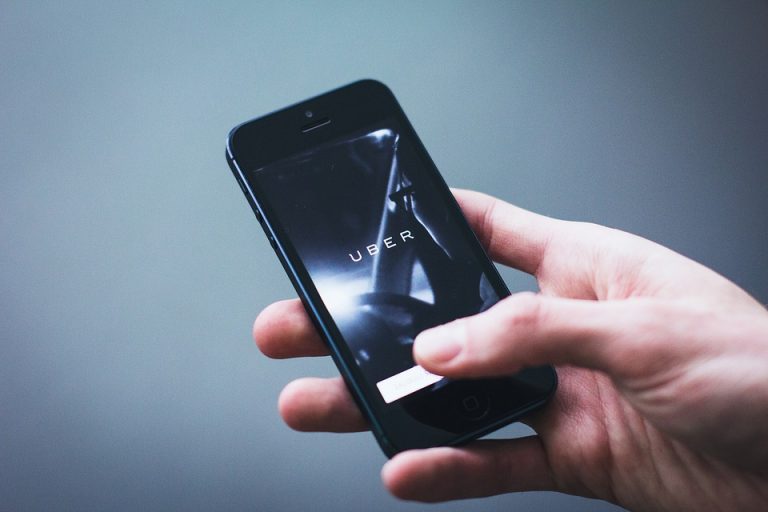 Uber Technologies Inc. is merging its food delivery service into its main ride hailing app to provide users with a single destination for accessing on-demand transportation.

The integration is one of several upcoming changes Uber previewed today at an event in San Francisco. The company is looking to provide a smoother user experience for customers who rely on several of its services, while delivering improvements in key areas such as passenger safety.

Uber will carry out the merger of its ride hailing and food delivery offerings in phases. Currently, the company is piloting an integrated home screen in some cities that features prominent “Get a Ride” and “Order Food” buttons. The company will start testing a second version of the app with a different layout soon. This experimentation suggests that Uber is still in the process of gathering user feedback, which means general availability is probably still a ways off.

In the meantime, the company will be rolling out a set of additional safety features for ride-hailers. These include new ways for passengers to verify that they’re about to enter the right vehicle.

Uber is adding an opt-in PIN system that allows users to have a driver confirm their identity by submitting a one-time code from the app interface. In a few months, the company plans to replace the feature with a hands-off verification mechanism that will rely on sound instead of passwords. The plan is to use the driver’s phone to generate a supersonic verification signal that’s inaudible to the passenger but can be picked up by their handset.

The company is looking to make drop-offs safer, too. Uber will notify users if the vehicle stops next to a bike lane so to ensure they won’t open the door at an inopportune time.

These changes are set to be accomplished by a number of other enhancements, including new tools for drivers and a more detailed in-app map that will show rentable bikes in the user’s vicinity. Public transportation will have a more prominent place in the interface, too. Uber plans to bring its transit tracking feature to 10 more cities by the end of the year, including New York and San Francisco.

The changes reflect the company’s ongoing push to expand beyond its core ride-hailing business to other parts of  the transportation market. Uber is looking to new segments in a bid to boost its slowing revenue growth and move closer to profitability, which remains elusive despite its recent steps to curb costs.