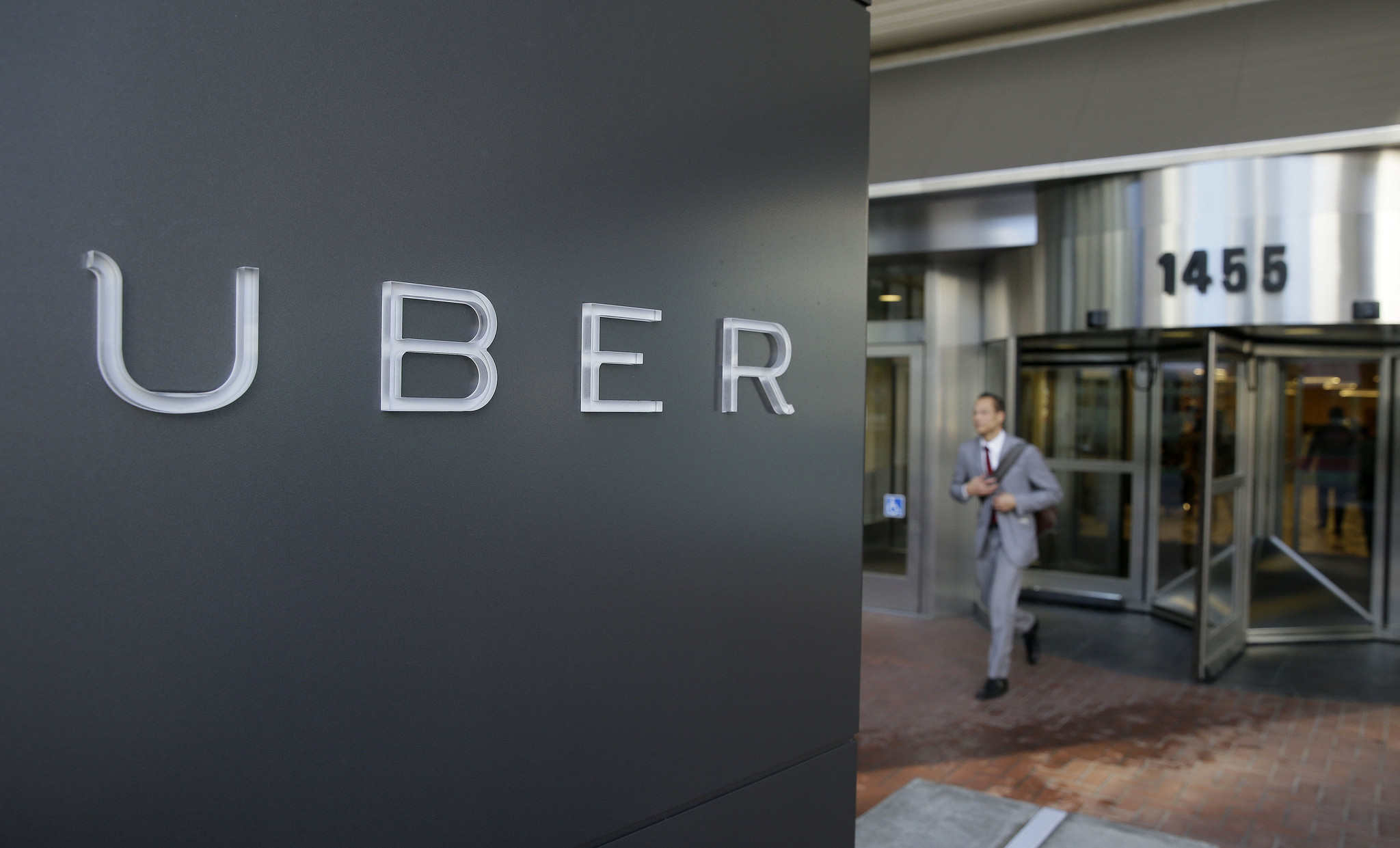 A little more than two months after debuting its stock on the public market, Uber has made its first big cut to its workforce, laying off about 400 employees globally. In an email sent to staffers Monday, Chief Executive Dara Khosrowshahi said the company was reorganizing its marketing department across the globe.

Khosrowshahi wrote, “[M]any of our teams are too big, which creates overlapping work, makes for unclear decision owners, and can lead to mediocre results. As a company, we can do more to keep the bar high, and expect more of ourselves and each other.”

The layoffs come just a few weeks after Khosrowshahi announced that Rebecca Messina, Uber’s global chief marketing officer, was ending her nine-month stint at the company and Uber was combining its public relations and marketing departments under Jill Hazelbaker, who was then senior vice president of communications and public policy. “Marketing is so important to our business, and our brand continues to be challenged,” Khosrowshahi said in an email explaining the decision to combine the departments in June.

Under Khosrowshahi, Uber has worked to curb its losses, which reached $1 billion in the first quarter of 2019. The company spent about $1 billion on sales and marketing in the first quarter of 2019, up from $677 million in the same period the year prior. During a conference call discussing the first-quarter results, Uber Chief Financial Officer Nelson Chai attributed part of the increase in marketing spending to customer promotions and other marketing expenses, including head count.

“This increase as a percentage of gross bookings was primarily due to increased consumer promotions as well as increased advertising and marketing head count,” Chai said.

The company’s marketing team had about 1,200 employees before the reduction. The total employee count is 25,000, according to Uber.

The layoffs are designed to centralize the company’s marketing efforts, according to emails Hazelbaker and Khosrowshahi sent to staff.

“I have consistently heard that we have too many people with overlapping mandates,” Hazelbaker wrote in an email. “Decision-making is unclear, which means that we are not moving at speed or delivering the results the business needs. Separately, we have replicated core functions at the regional (and sometimes country) level, which leads to reinvention rather than iteration, as well as inconsistencies in our brand narrative. Finally, there is deep dissatisfaction within the team, which shows in Marketing’s Pulse Survey results—the lowest scores of any team at the company.”

As the company works to become leaner and faster, Uber employees may see similar changes across other departments, the executives suggested.

“It’s also critical that we look at the big picture, admit when we aren’t where we need to be as a company, and, most importantly, get back on track,” Khosrowshahi said in his email. “Today, there’s a general sense that while we’ve grown fast, we’ve slowed down.”

“As a company, we can do more to keep the bar high, and expect more of ourselves and each other,” he continued. “So, put simply, we need to get our edge back. Being fast wins; coupling that with strong alignment and exceptional talent makes magic—and we need magic to deliver on our world-changing mission.”