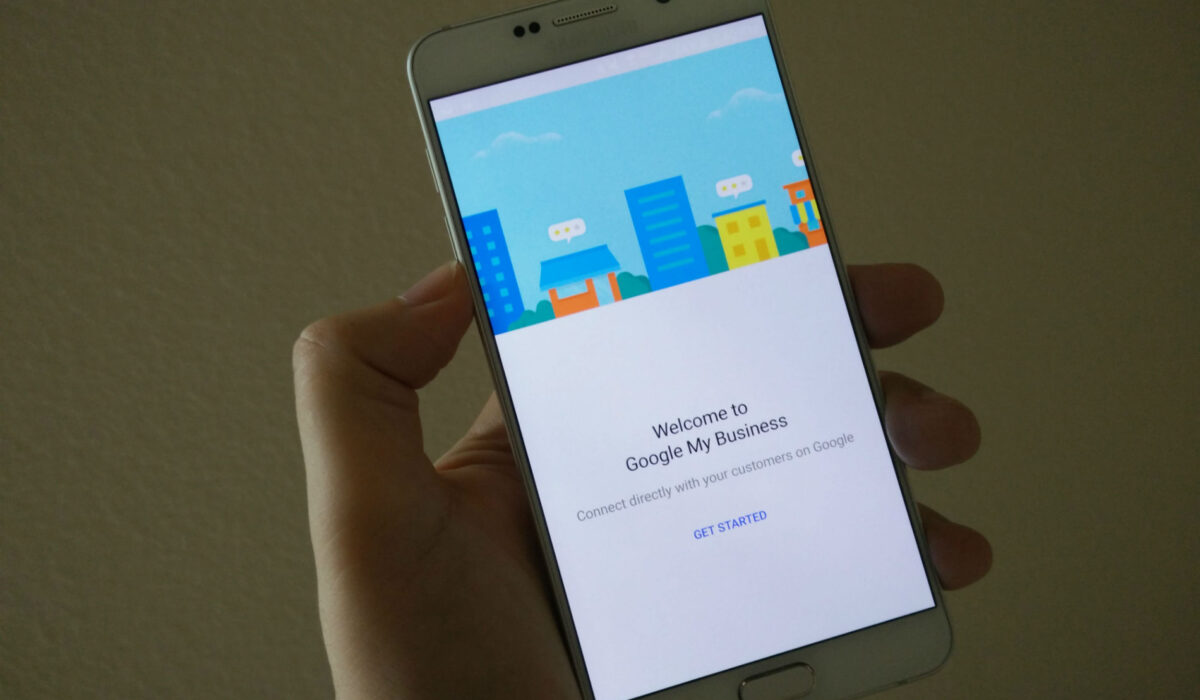 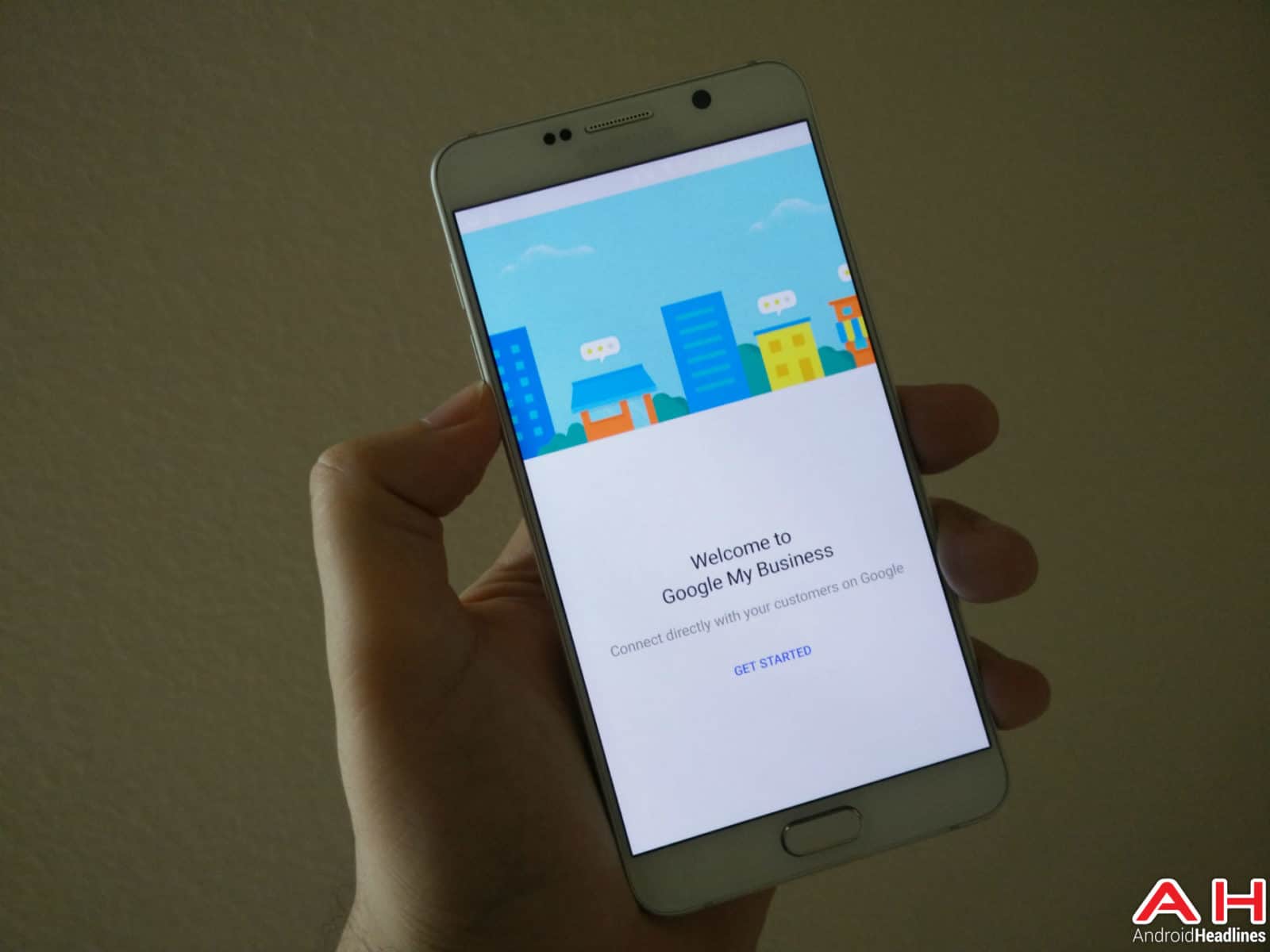 A company in the UK that falsely claimed to be associated with Google has been shut down by the High Court as the result of an investigation by The Insolvency Service that revealed that the company was charging consumers to use a free service, among other financial crimes. The company in question went by the name of Movette Ltd and operated out of Manchester. The free Google service that it charged users for was Google My Business, a management services that allows businesses and other public entities to control how they appear on the search giant’s results pages.

While there would be nothing wrong with selling services to operate this management console or any other aspects of search engine optimization on a businesses behalf, this firm crossed many legal and moral lines in how it did so. For starters, the company told customers that it was affiliated with Google, and that nonpayment would result in the client being unable to manage their profile through Google My Business. The company also did not let customers know that contracts automatically renewed every 12 months, and even told non-customers that the company already had a contract with them under which the client was obligated to pay up. To add insult to injury, clients that were smart enough to get away from Movette Ltd found themselves falling victim to “offensive and threatening” debt collection measures. Clients were charged amounts ranging from £199 to £249 every 12 months, and the authorities’ investigation ended up revealing that the company had raked in some £537,000 in fees before being shut down.

The company operated for about two and half years, almost directly following the shutdown of Online Platform Management Consultants Ltd, a firm that operated in a similar fashion and was similarly shut down by the High Court. Authorities did not conclude whether the two companies overlapped in any way, such as having the same staff or any carried-over assets. Investigation Supervisor Colin Cronin from the Insolvency Service commented on the case, saying that Movette Ltd’s actions would not be tolerated in the UK, and that anybody who is offered to sign up for Google My Business in the future should very carefully investigate the service on offer and the company offering it to them before agreeing to anything.