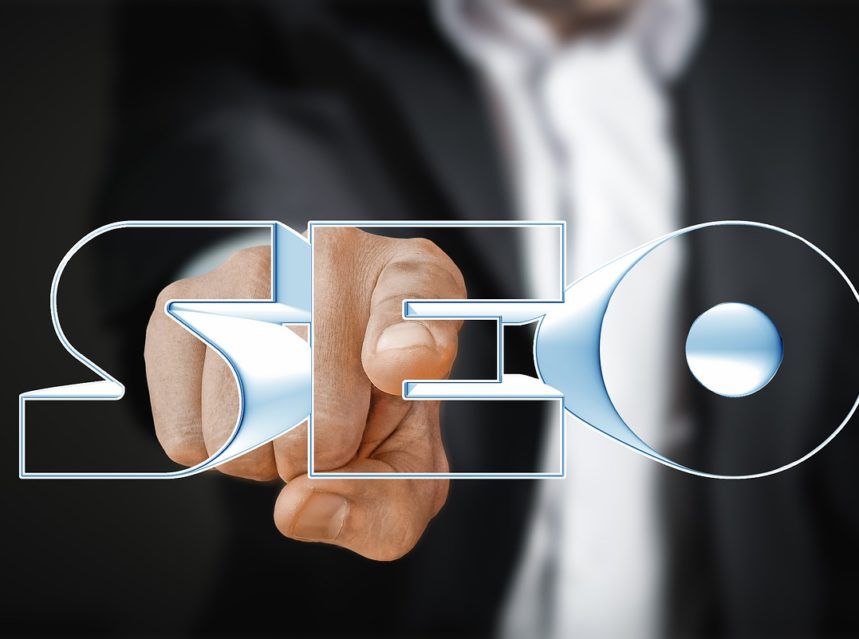 Google’s Penguin algorithm was rolled out in 2012, but it is still essentially shrouded in mystery. One of the major points of contention among SEO experts and practitioners alike is the risk of adding no-follow links to websites. One camp believes that links that are explicitly marked “no follow” do not clear PageRank as per Google’s previous statements, and hence you cannot be penalized even if you use them in a spammy manner, but more skeptical professionals are wary of the same.

As per https://www.huffpost.com, irrespective of whether you are having a new business or not, the most effective way of boosting your overall online presence and letting your potential customers know about your specific brand is by appearing in the SERPs. Link building has been an effective technique implemented by medium-sized and small businesses for showing up in the search engine results page. Building high-quality links to your specific site seems to be integral to setting up your brand, gaining new customers, and converting them to loyal and repeat customers.

What Nofollow Links Are

In HTML, “nofollow” is a value that can be set to the “rel” attribute for links in anchor tags. Google had announced early on that the nofollow tag is to be used by webmasters as a way to tell search engine crawlers or spiders to not follow that outgoing link. In September 2019, Google announced significant changes to their ranking algorithms, including a controversial shift in the way nofollow was to be handled, almost 15 years after it was introduced. Google claims that the changes will allow them to understand the web better and thus deliver better results for searches, but webmasters now have to live with the overhaul and the impact it will likely have on their sites.

The major points are:

· There are now three ways to attribute links: “ugc”, “sponsored” and “nofollow” and each one of these would signify a different meaning.

· From March 1, 2020, Nofollow attributes are now considered to be “hints”, meaning while they may not hold as much weight as other links, they will not be explicitly disregarded when it comes to ranking. This means that their crawlers may have the discretion to follow these links and use the insights they gather to impact your site’s ranking.

· You could consider integrating the new attributes, for instance, rel=”nofollow sponsored ugc” would be valid.

· Paid links must necessarily use the sponsored or nofollow attribute either in combination or alone. Merely utilizing “ugc” on the paid links may culminate in a penalty.

· Publishers are not supposed to do anything. We know that Google often offers no punishment as such for not trying to change or it offers no special incentives for changing.

There has been a major move when reputed publishers such as Forbes, Huffington Post, and Inc.com placed the rel=”nofollow” tag very much on the external links. You need to earn nofollow links as an integral part of any robust SEO strategy that is built for longevity. In reality, nofollow links seem to be quite good for your website’s search engine optimization. The thing that matters is that, when you earn nofollow links specifically on high-profile platforms, it seems that you tend to earn diverse off-site signals, referral traffic, and brand exposure that ultimately helps in boosting your SERP rankings.

There seems to be a misconception regarding nofollow links and if you should consider getting any nofollow links as you are building links for your website. From the real-world point of view, the nofollow attribute seemed to have been created because the website owners wanted to inform Google that some links were promotional advertisements and as such, they should not be included in the search engine optimization algorithm. Moreover, we come to know that on an average more than 30% of these links point to websites that have achieved the highest rankings on the SERP. You could seek professional assistance for getting your SEO audit report done.

Why Has Google Changed Nofollow?

Google has wanted to take away the link graph. Google, therefore, launched the nofollow attribute way back in 2005 as an effective way meant for publishers to go about addressing shady links and comment spam from UGC or User-Generated-Content. Linking to low-quality sites or spam could be hurting your site’s credibility and so nofollow attribute was introduced for publishers to use it as an effective and protective shield. Moreover, Google needed nofollow for sponsored or paid links. The system seemed to be working but large parts of the websites such as Wikipedia and Forbes had been applying nofollow all across their site as they were afraid of being penalized. Moreover, they failed to effectively keep a vigil over UGC. This resulted in making a huge part of the link graph far less useful, as far as, Google is concerned. By regarding nofollow attributes basically as hints, Google would henceforth be allowing to incorporate all these signals seamlessly into their algorithms. This looks like a positive step forward for all deserving content producers.

Will You Face A Penalty If You Do Not Mark Paid Links?

Yes, you could get penalized and that is why things get pretty challenging and tricky. Google recommends marking up sponsored/paid links with ‘nofollow’ or ‘sponsored’ only and not ‘ugc’. This should be adding a layer of complication and confusion. What would happen if all your UGC contributors start to include affiliate or paid links in their comments or content? Google has not come up with any clear information on this. Because of this, you would find publishers would be carrying on marking up UGC content only as default with ‘nofollow’.

Nofollow & Its Use in Indexing & Crawling

Nofollow seems to have been quite incapable of preventing Google from going about indexing your content. It remains as ineffective and poor as before in this department. Crawling seems to be a brighter story. Several SEOs are using nofollow on major websites for preserving crawl budget or even for preventing Google from going ahead and crawling unnecessary web pages.

Would it be a good idea to consider implementing the new nofollow? Nothing is binding or no compelling reasons for SEOs to embrace nofollow currently. However, every SEO would need to make own decisions regarding this. But due to the absence of clear benefits and initial confusion, several publishers prefer to wait and watch until they get to learn more about nofollow.