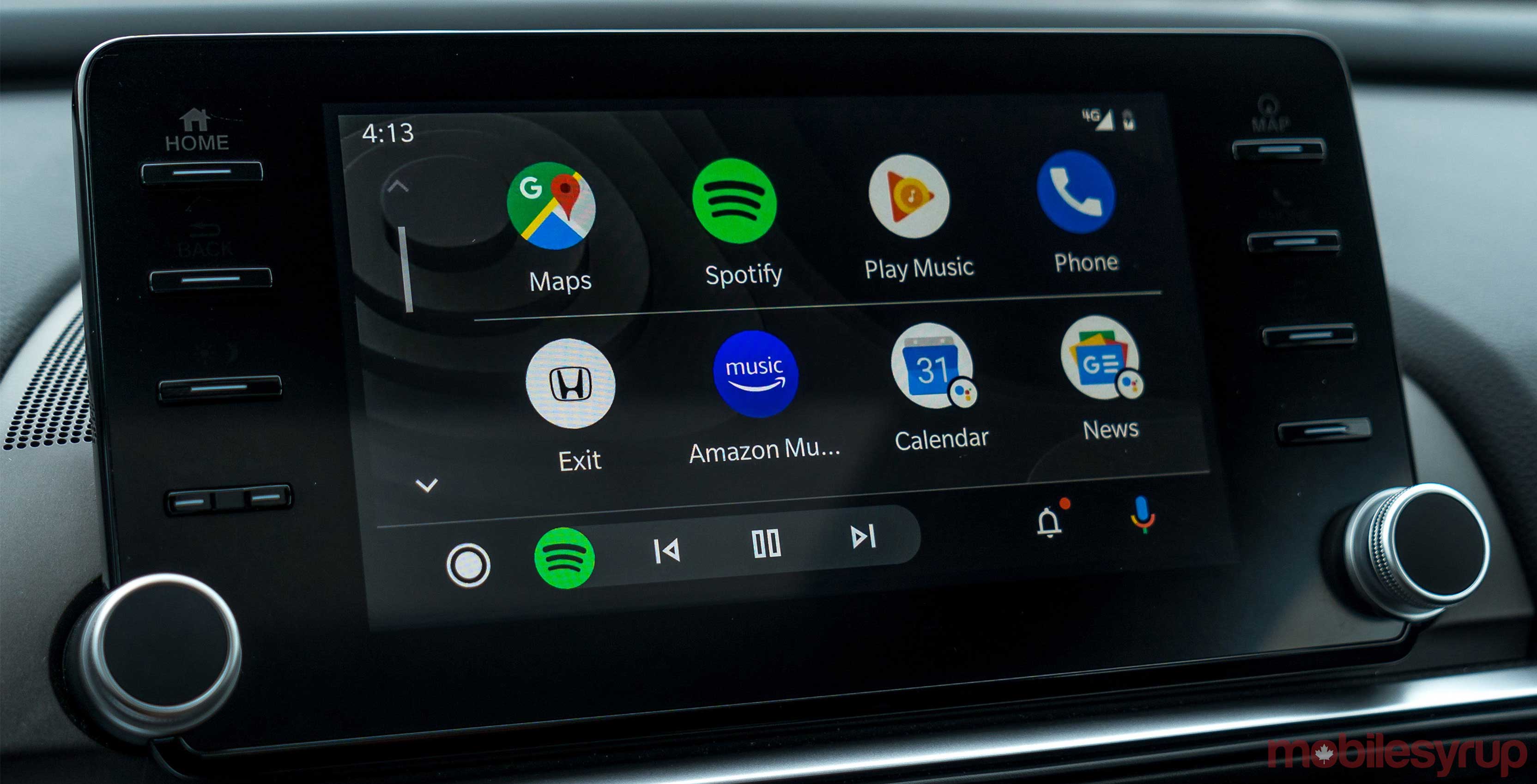 If you’re tired of seeing a ton of apps on your Android Auto in-car interface, there may be a fix coming your way.

In an app teardown by Android Police, the publication found mention of a new setting to reorder and hide apps on the in-car home screen.

When Google reworked Android Auto’s interface, it replaced the multiple app drawers with a large grid that holds all the apps on your phone that support the in-car infotainment option.

This means that there can be a lot of apps that appear that you don’t use. For example, for work purposes, I have about four different audio streaming services on my phone, but I only use Spotify. When I load up Android Auto, all of those apps are on the main screen even though I don’t use them.

Having the ability to hide these would remove a lot of clutter from the in-car interface. In addition to this, recognizing the apps so I could place my favourites at the top of the grid would be awesome too.

In the app teardown, a setting called ‘Show media notifications’ was found, but it’s unclear what the feature does. If I had to guess, it likely stops android Auto from displaying notifications when a new song starts playing, but that’s unconfirmed.