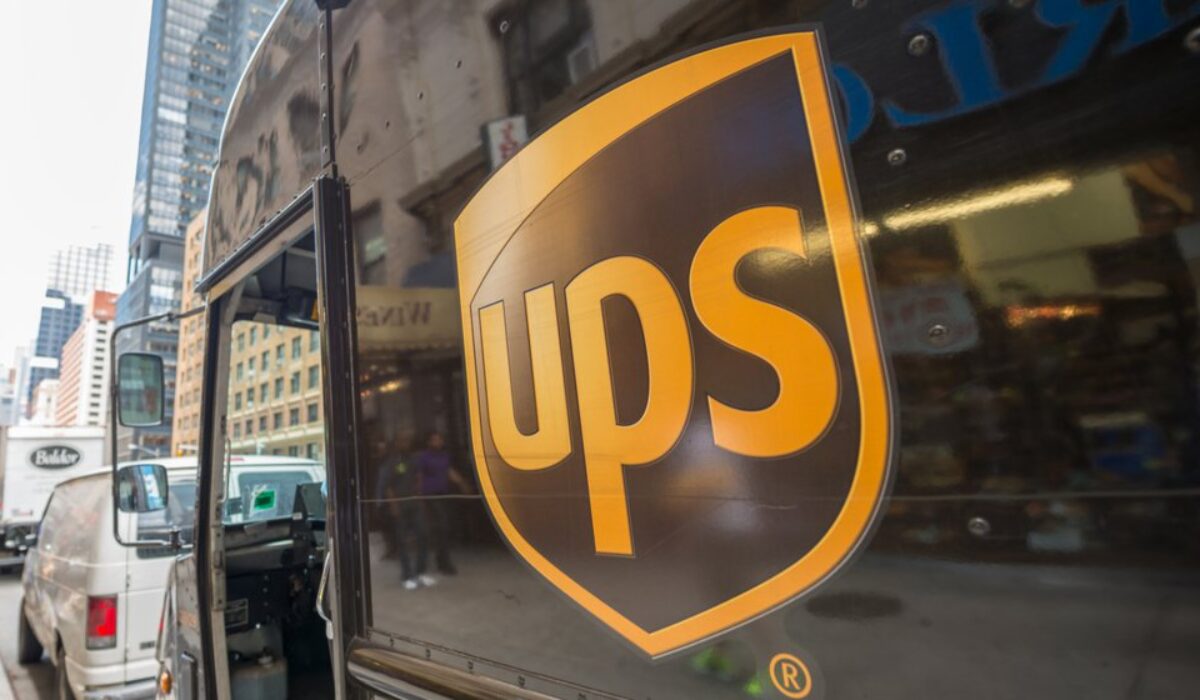 UPS (NYSE:UPS) is adding an extra surcharge for packages shipped to homes between December 17 and 23 this year. The cost, which includes a 27-cent charge for ground packages, 81 cents for next-day air and 97 cents for two- or three-day delivery, could make a major impact on ecommerce retailers during the holiday season.

Obviously, that period of time is exceptionally popular for online shoppers. So businesses could be forced to make adjustments to cover the cost. One option would be to switch delivery services. But that might not be an easy or beneficial move for every business, depending on the situation.

It’s also possible for businesses to pass some of that extra cost onto shoppers, not just to cover the surcharge but also to encourage some shoppers to make purchases earlier in the holiday season where there aren’t those extra costs and businesses won’t be as stressed for time and other resources.

Companies could also get a little creative with their shipping options to take some of the burden off of shippers. For example, instead of offering two-day shipping for every purchase, you could give customers the option of receiving their package a bit later in exchange for free shipping or another incentive. This could be especially popular with shoppers who buy gifts early in the season but don’t need them right away.

From UPS’s perspective, the move is intended to offset some of the cost of the busy period before Christmas. The fact that so many gifts are delivered all at the same time means shipping providers need to invest in extra trucks, delivery drivers and plenty of other resources

READ ALSO  How many different types of marketing plans does a business need and why?

While the company would love for shoppers to simply spread out their purchases a bit, or for retailers to find ways to get packages to customers throughout the holiday season instead of all at once, it doesn’t expect a small surcharge to make a major impact.

So the busy shipping season right before Christmas is likely to stay busy. This means small businesses have to find their own ways to adapt and cover the extra costs.