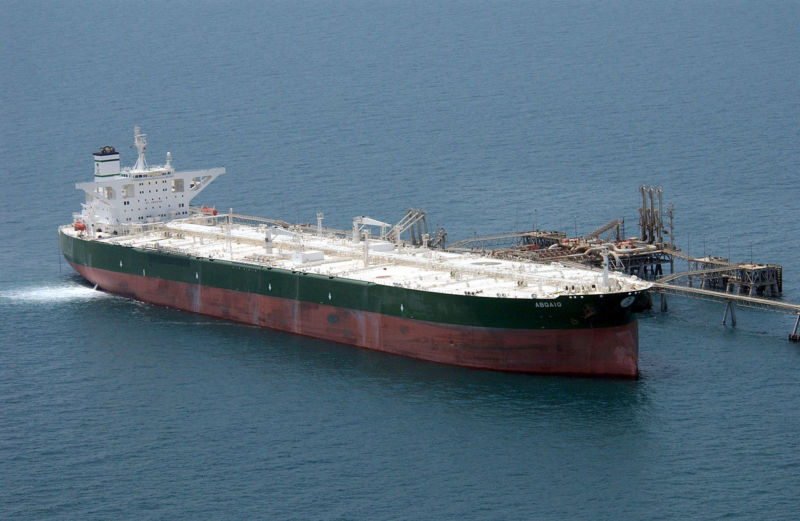 Hackers working for the US government wiped out a database and computer systems that Iran’s paramilitary arm used to plan attacks against oil tankers in the Persian Gulf, The New York Times reported on Wednesday.

The attack occurred on June 20, the same day that President Trump called off a retaliatory airstrike after Iran shot down a US drone. Iran is still trying to recover information destroyed in the attack and to restart Iranian computer systems and military communications networks that were taken offline, Wednesday’s report said.

The attack was part of a sustained and undeclared cyberconflict between the US and Iran. Both sides, the NYT said, calibrate their operations to ensure they don’t reach the threshold considered to be war. The US operations, which are carried out by the US Cyber Command, are designed to influence Iran’s actions without creating a broader conflict or prompting retaliation, a former senior intelligence official told the paper. Iran hasn’t escalated its attacks since the June 20 attack and has instead continued its cyber operations against the US government and corporations at its previous, steady rate.

Despite the success in degrading Tehran’s ability to covertly target shipping traffic, some officials within the Trump administration have questioned whether the cost of the attack outweighed the benefit, since it likely revealed critical information about US hacking capabilities that previously wasn’t known to Iran. By exploiting the vulnerability in Iran’s network, the US may have allowed Iran to patch a weakness the US has long relied on and may also have tipped off other adversaries. The NYT continued:

“Iran is a sophisticated actor. They will look at what happened,” said Mark Quantock, a retired major general who served as the director of intelligence for the United States Central Command, which oversees operations related to Iran. “Russia, China, Iran and even North Korea would all be able to see how they were penetrated.”

Cyberstrikes also inevitably cut off access to intelligence that American operatives gained from exploiting that vulnerability, once the adversary discovers and fixes it. Losing even some access to the Islamic Revolutionary Guards Corps, Tehran’s paramilitary force that is deeply involved with proxy forces around the Middle East, is a high price to pay, according to some officials.

The database destroyed in the attacks helped Iran choose which tankers to target. No tankers have been targeted in significant covert attacks since the June 20 operation, although Iran did seize a British tanker to retaliate against the detention of one of its own ships. Although the effects of the US attack were always intended to be temporary, they have lasted longer than expected, and Iran is still trying to repair its communications systems and recover lost data.

Senior officials discussed the results of the strike in part to quell doubts about its benefit.