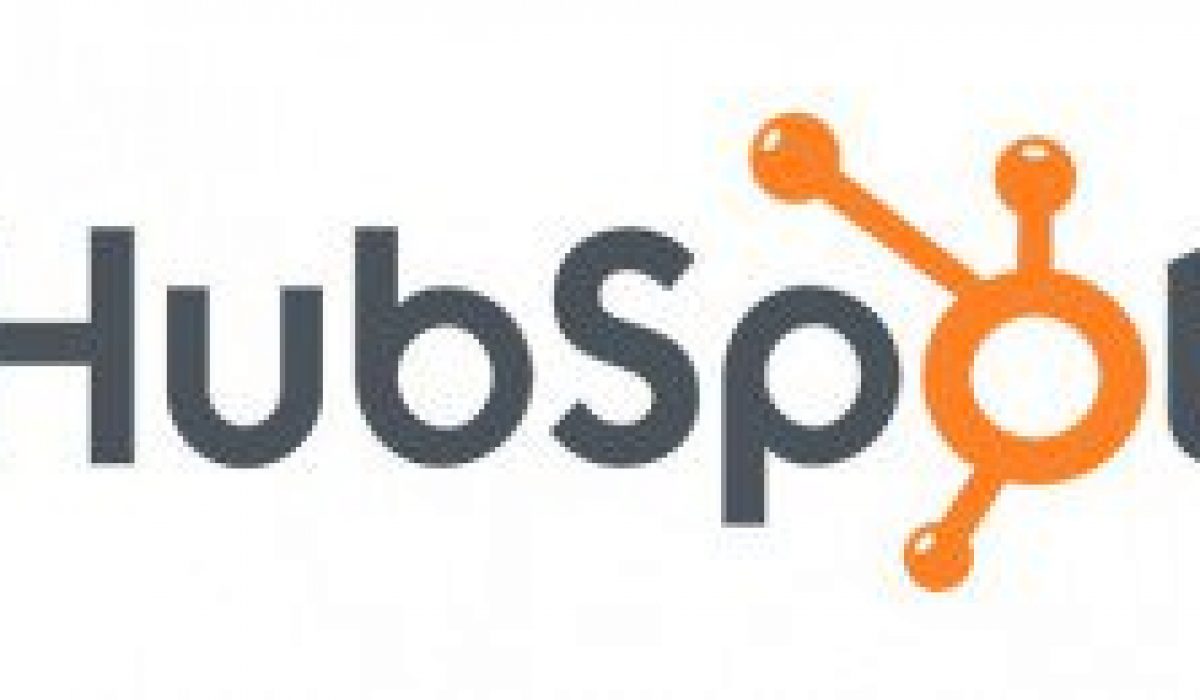 HubSpot (NYSE:HUBS) was upgraded by research analysts at ValuEngine from a “buy” rating to a “strong-buy” rating in a note issued to investors on Thursday, ValuEngine reports.

READ ALSO  How to Perfect Your Lead Generation Follow-up

HubSpot (NYSE:HUBS) last released its earnings results on Tuesday, August 6th. The software maker reported ($0.26) EPS for the quarter, topping the Thomson Reuters’ consensus estimate of ($0.33) by $0.07. HubSpot had a negative net margin of 9.92% and a negative return on equity of 7.93%. The company had revenue of $163.30 million during the quarter, compared to analysts’ expectations of $157.26 million. During the same quarter last year, the business earned $0.19 EPS. The business’s revenue was up 33.2% on a year-over-year basis. As a group, equities analysts expect that HubSpot will post -0.74 earnings per share for the current year.