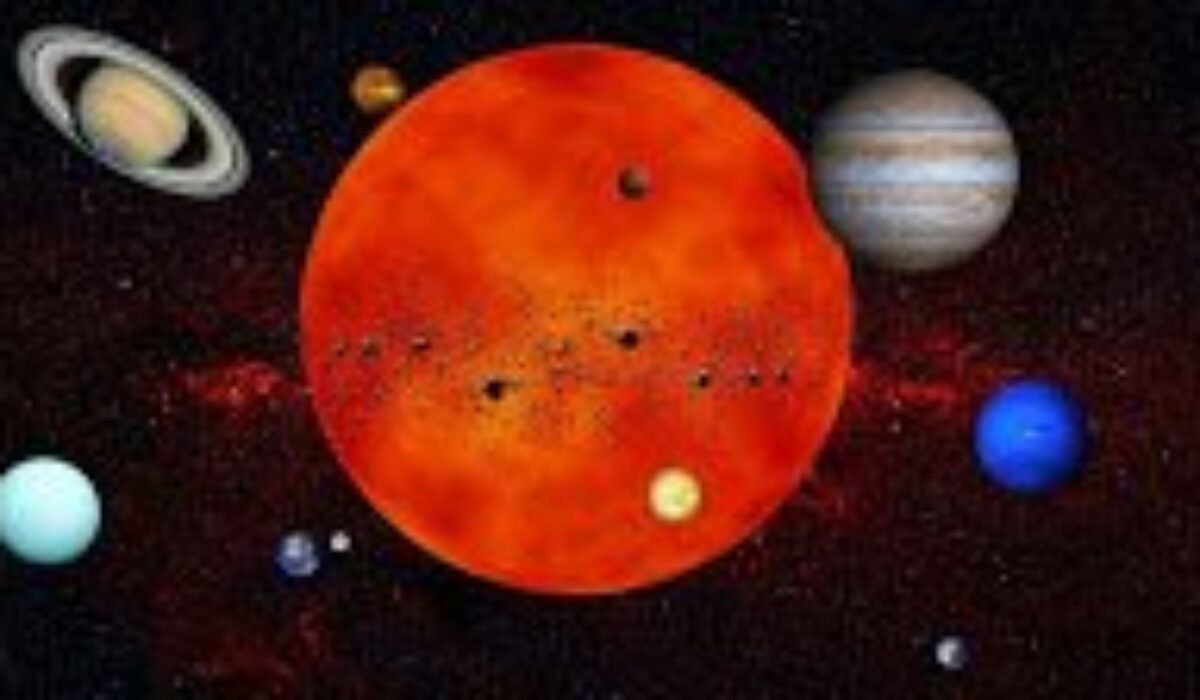 I guess I’ve been a bit of a space kick lately as over the weekend I shared an augmented reality app about spacecraft and yesterday I featured the NASA selfies app. This morning I found an interesting video about creating a true-to-scale model of the solar system. The video is titled To Scale: The Solar System.

To Scale: The Solar System begins by explaining why most pictures (like the one in the featured image in this post) and models of the solar system are not accurate. From there the video transitions into documenting how a small group of people made a scale model of the solar system in Black Rock Desert in Nevada. After building the model they then drove around the orbits of each planet with a light to show just how far apart the planets are, how big their orbits are, and how long each orbit actually is. When video gets to placing the model of Neptune you really get an appreciation for the size and scale of solar system. Once the model is built the builders offer an explanation of how they know their model is correct (click here to jump to that segment). Finally, the video concludes with some clips of astronauts talking about what Earth looks like from space.

One of the YouTube comments below this video reads, “I had to watch this for school and I actually found something that my teacher told me to watch interesting.” I think that statement will be true for many other students as the video is fantastic.

There’s potential for using this video in mathematics classes to talk about scale and calculating the relative size of objects as well as calculating relative distance between objects.